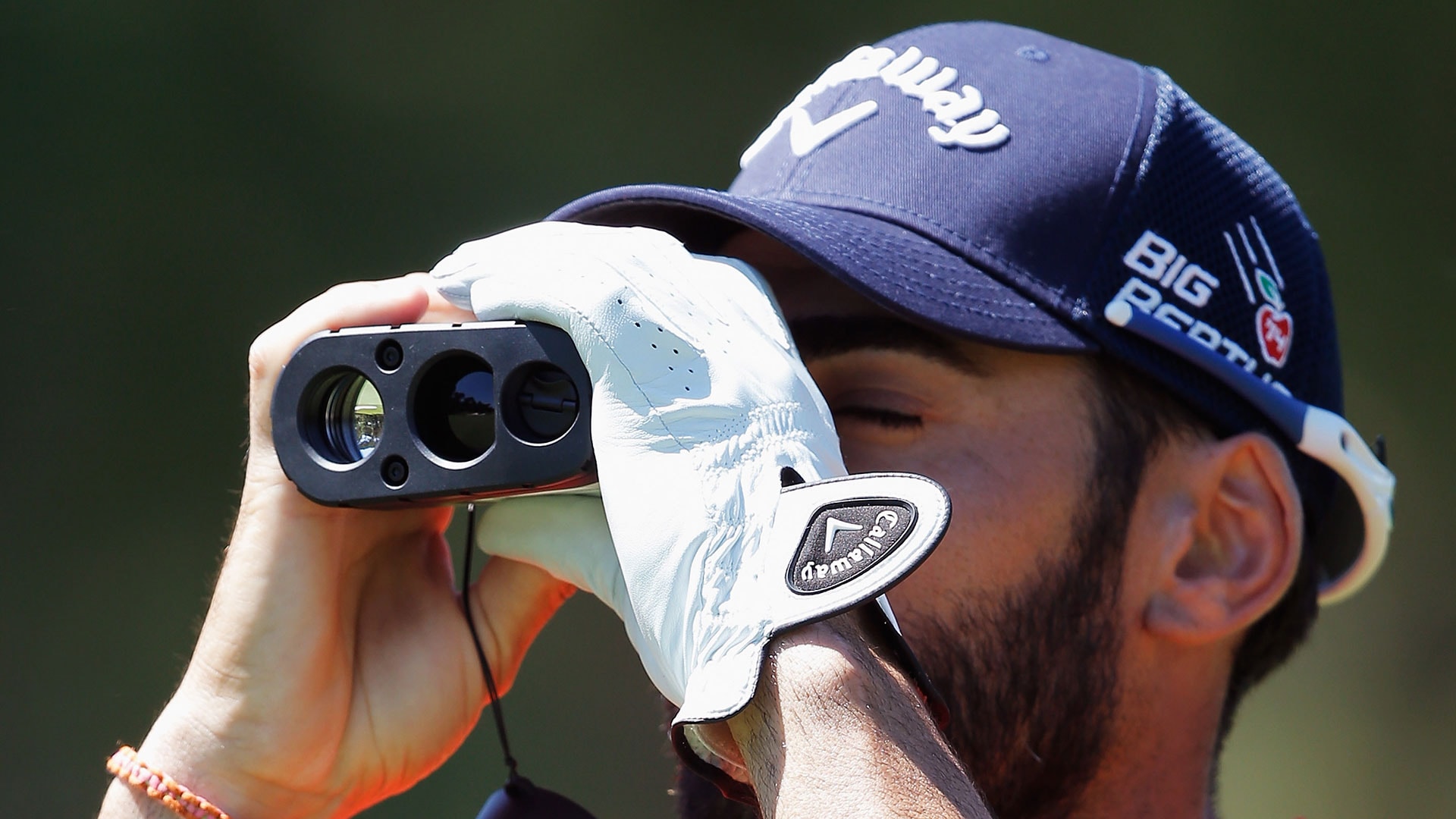 The USGA and R&A announced earlier this month that it would allow DMDs or rangefinders during competition beginning in 2019. However, professional tours could adopt a local rule that banned their use.

For four events on the Web.com, Mackenzie (Canadian) and Latinoamerica tours this summer, the PGA Tour will temporarily enact a local rule that will allow DMDs to measure distance but not slope, elevation or wind.

“For years there has been significant discussion and debate about whether distance-measuring devices would have a positive or negative impact on competition at the highest levels of professional golf,” said PGA Tour chief tournaments and competitions officer Andy Pazder. “The only way we can accurately assess their impact is to conduct an actual test during official competition on one or more of our tours. We look forward to seeing how these tests go and carefully evaluating the use of the devices over those weeks. Our evaluation will consider the impact on pace of play, optics and any other effects they might have on the competition.”

When the proposed rule was announced, PGA Tour players and caddies expressed doubt that the use of DMDs would significantly improve pace of play and contended that lasers could take away some of the “human ability” during competition.