PGA Tour has no plans to adjust for viewer call-ins 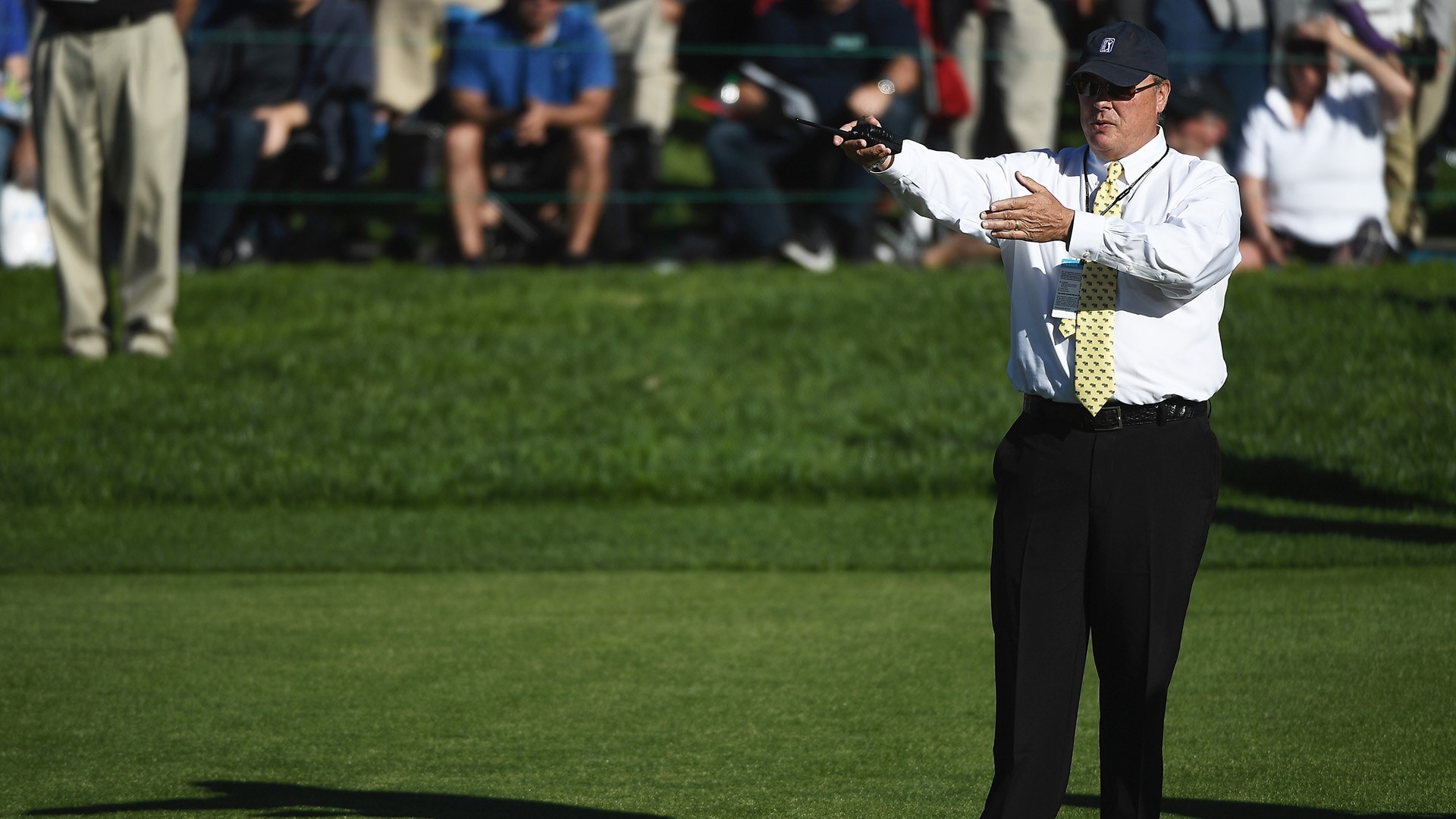 Tiger Woods tweeted his displeasure, “Viewers at home should not be officials,” and Rickie Fowler said the practice of fans calling in potential violations should end.

Despite the push back from players, the PGA Tour appears to have no plans to either add a dedicated official whose job it is to review footage from events or stop the practice of fans and viewers calling in potential violations.

“I don’t think we would do away with call ins,” said Andy Pazder, the Tour’s chief of operations. “Our current attitude is we will accept information from all sources.”

Pazder said the Tour receives about one “call in” a week on average and that rarely do they result in any form of violation, like the penalty that cost Thompson four strokes, two shots for improperly marking her golf ball during Round 3 and another two shots for signing an incorrect scorecard.

Nor does there seem to be any chance the circuit would add a dedicated “replay” official. “The way these things usually work out we think it would be an inefficient use of our resources,” Pazder said.

Pazder said the issue of “call ins” comes up periodically at player and policy board meetings, but that there hasn’t been an outcry for a change to the current policy.