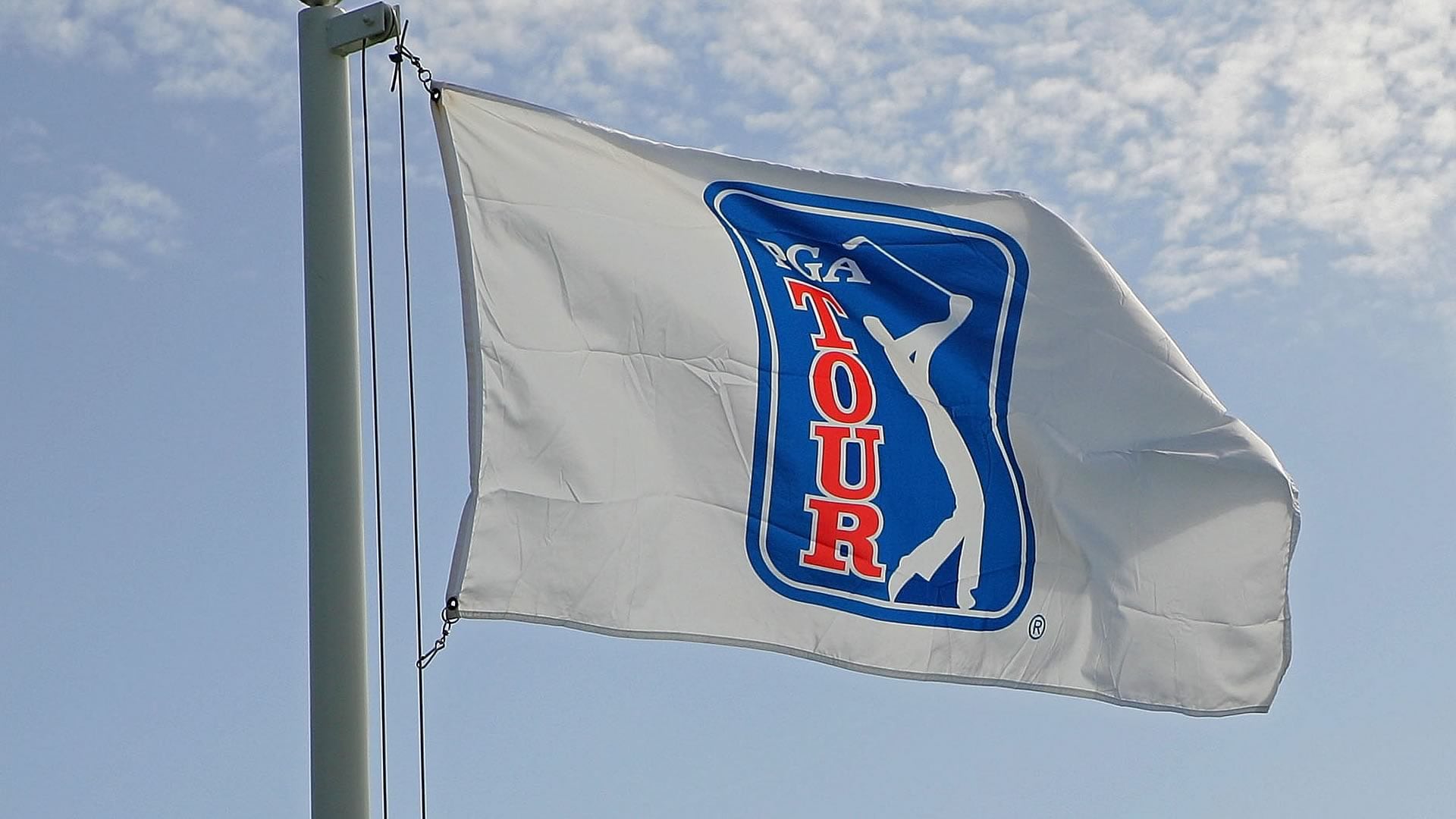 The PGA Tour unveiled its 2016-17 schedule on Monday with a few notable changes.

The fall portion of the schedule and West Coast swing remain virtually unchanged, with only the addition of a new title sponsor, Genesis which is Hyundai’s luxury car brand, in Los Angeles. Officials are still looking for a replacement sponsor for the year-opening event in Maui, which lost Hyundai as a title sponsor after this year’s event.

The biggest change will be in the spring, when the Tour moves to Florida for the Honda Classic followed by the WGC-Mexico Championship in Mexico City (March 2-5). The event has been relocated from Doral, Fla., where it had been played since 1962.

The circuit returns to Florida for the Valspar Championship and Arnold Palmer Invitational before heading to the WGC-Dell Match Play in Austin, Texas, in late March.

After dramatic changes to this year’s schedule to accommodate golf’s return to the Olympics, the 2016-17 schedule returns to a more traditional flow with the Travelers Championship returning to its post-U.S. Open date in June and the John Deere Classic moving back to its pre-Open Championship spot.

The major venues in 2017 will include stops at Erin Hills in Wisconsin (U.S. Open), Royal Birkdale (Open Championship) and Quail Hollow, host of the PGA Championship which led to officials at the Wells Fargo Championship relocating to Eagle Point in Wilmington, N.C.

The Wyndham Championship will again be the final regular-season event followed by The Northern Trust, which replaced The Barclays as the first FedEx Cup playoff event.

The playoff off-week also returns to the middle of the post-season lineup the week after the Deutsche Bank Championship (Sept. 1-4).

The Tour Championship will conclude the season (Sept. 21-24) and the Presidents Cup will be played Sept. 28-Oct. 1 in New Jersey.