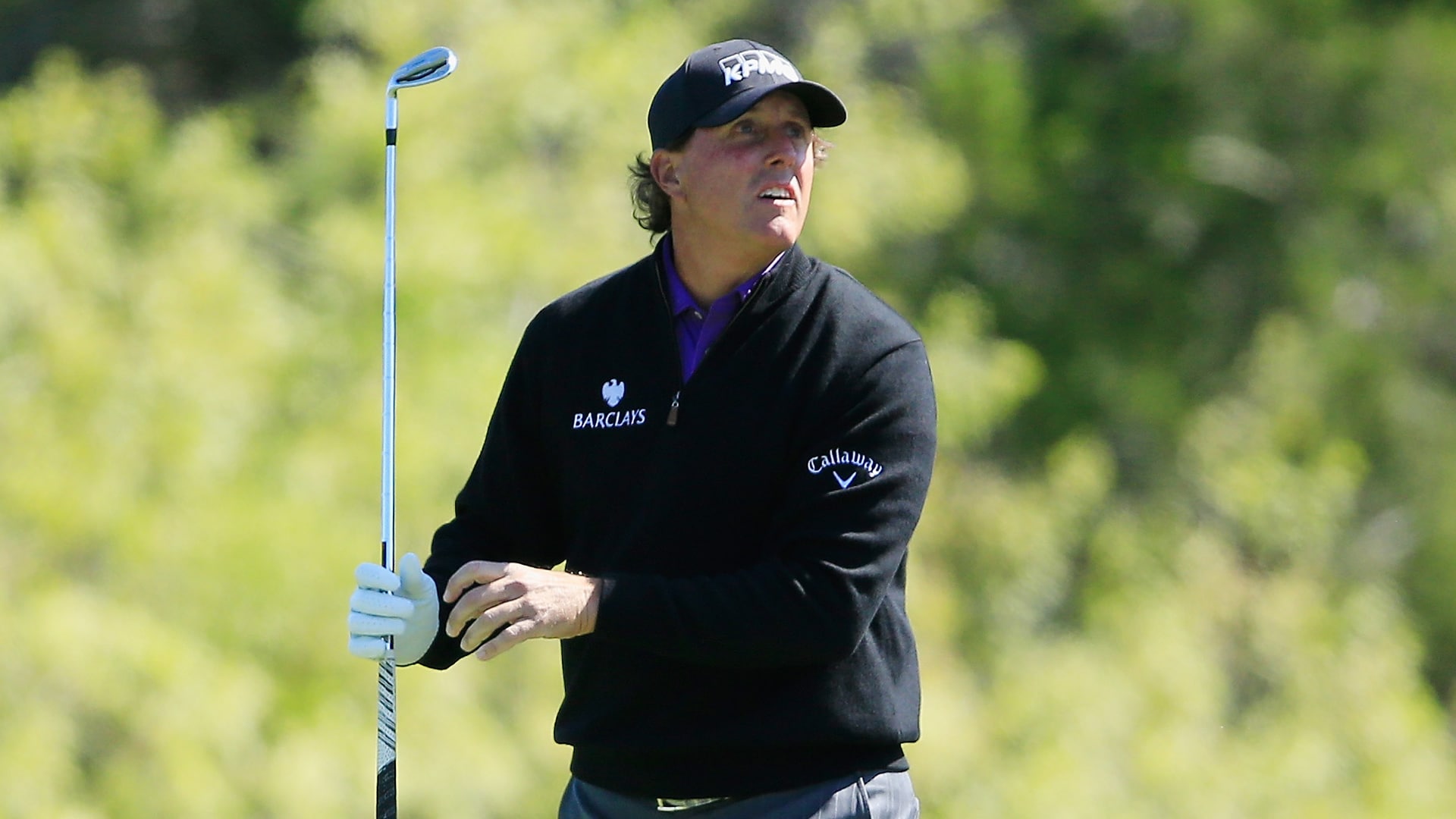 AUSTIN, Texas – Amid the many scenarios for the final day of group play at the WGC-Dell Match Play, Phil Mickelson and Patrick Reed have no doubt about what must happen Friday.

It's win or go home.

Their highly anticipated duel will be one of three matches between unbeatens; Rory McIlroy and Kevin Na will also square off in a battle of 2-0 records, as will Louis Oosthuizen and Andy Sullivan. The winner of the Matt Kuchar-Justin Rose match – they are both 1-0-1 – will reach the Round of 16.

There is a possibility that three groups could end in a four-way tie: Groups 4, 5 and 8. In that case, a sudden-death, stroke-play playoff would begin off No. 1 on Friday afternoon.