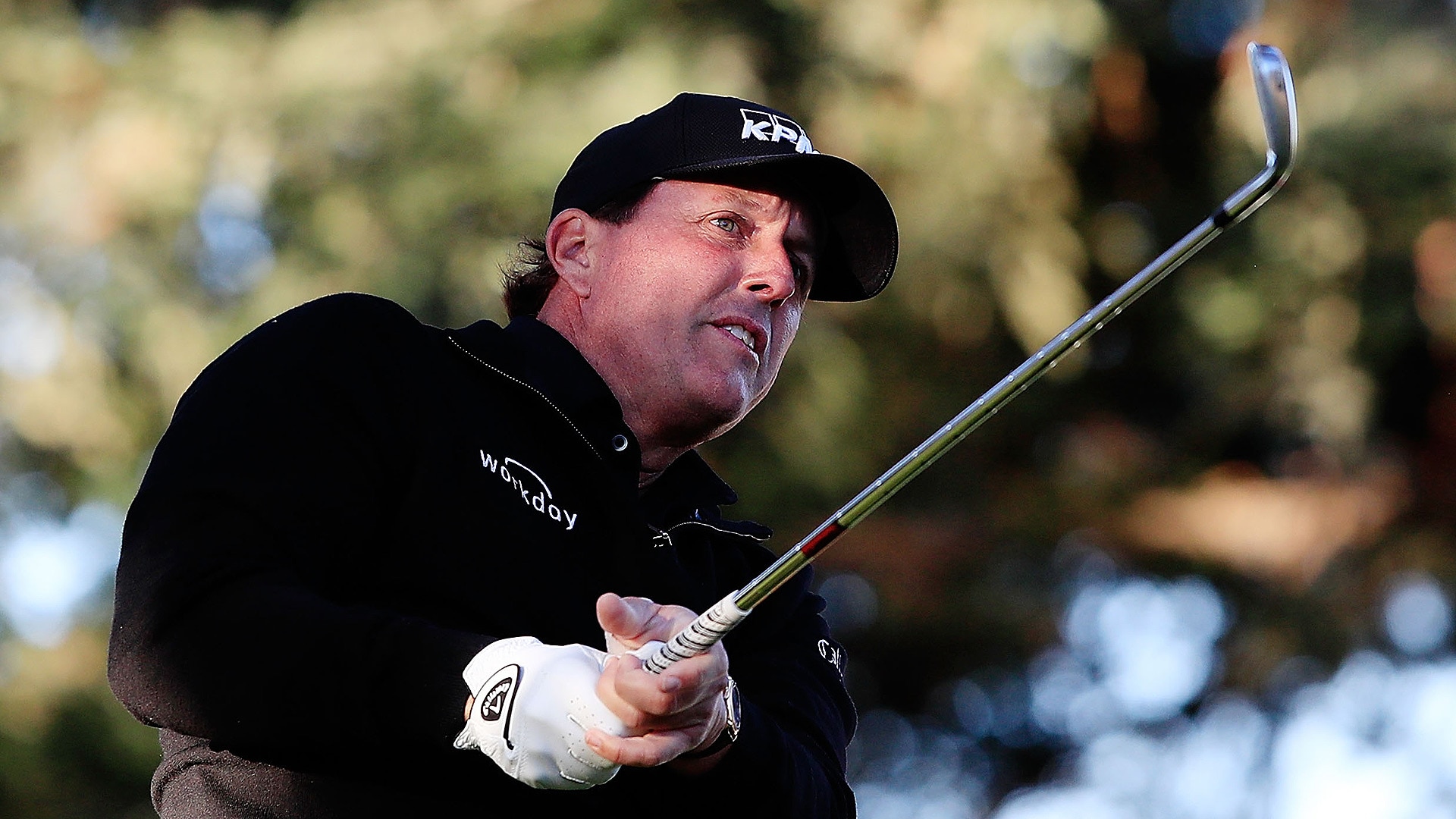 HONOLULU – The PGA Tour heads back to the mainland next week for the CareerBuilder Challenge in La Quinta, Calif., with a solid field.

Phil Mickelson, who hasn’t played since the WGC-HSBC Champions in October, will headline the field.

He will be joined by world No. 3 Jon Rahm, who began his year last week at the Sentry Tournament of Champions.

Brandt Snedeker will also be making his 2018 debut. Snedeker was sidelined with a sternum injury toward the end of last year and last played the RSM Classic in November.

Also in the field will be world No. 25 Patrick Reed, John Daly, who is playing the event on a sponsor exemption, and Brian Harman, who is leading the Sony Open after rounds of 64-63 in Hawaii.