For Phil, the tinkering is done, and the fun is starting 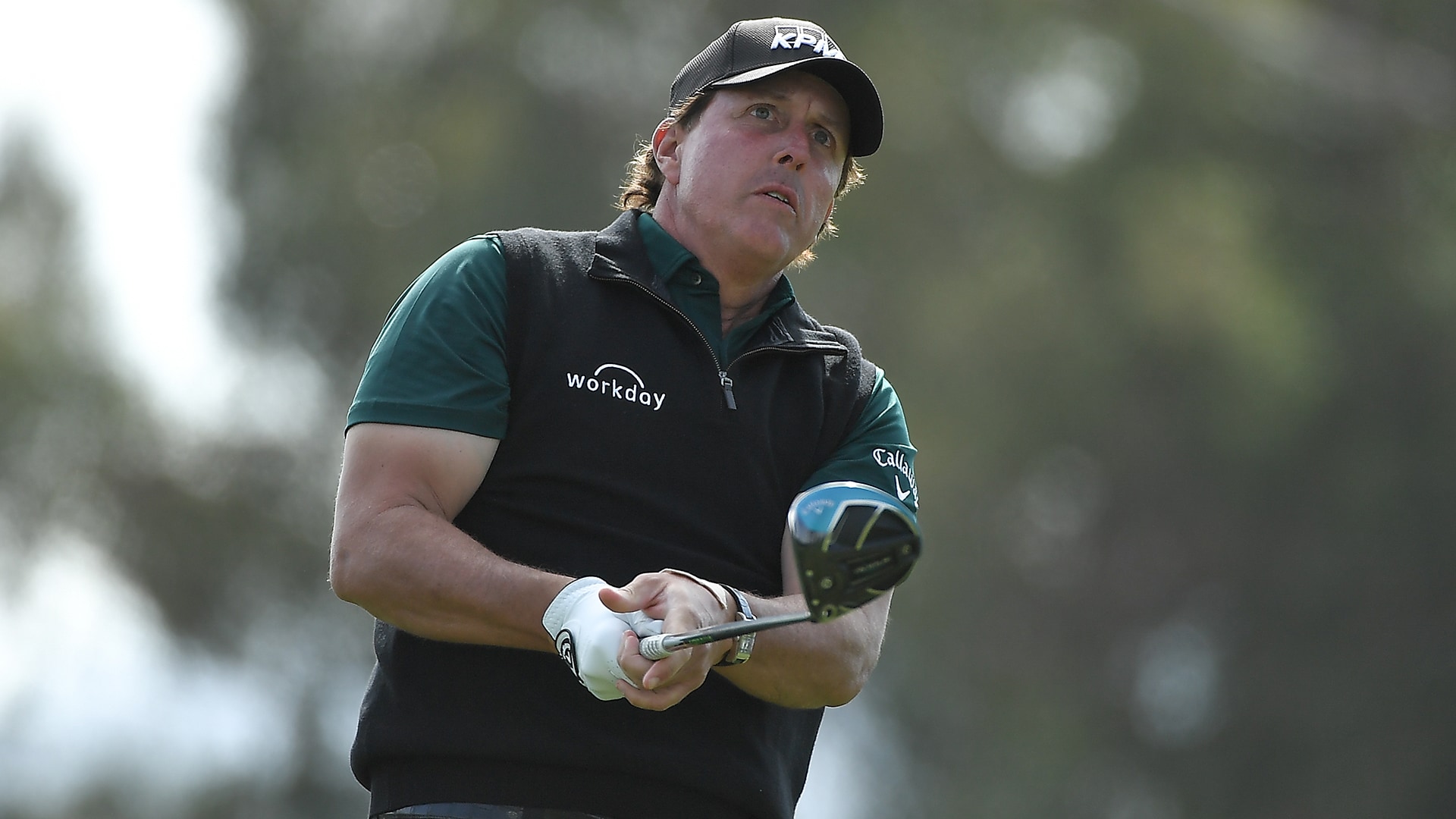 SAN DIEGO – The time for tinkering is over for Phil Mickelson. Now is the time for fun, which in Lefty’s case means low scores.

He took a step in that direction on Thursday when he opened his week at the Farmers Insurance Open with a 2-under 70 on the North Course at Torrey Pines that left him tied for 35th place.

Despite a rough day off the tee - he hit just 6 of 14 fairways - Mickelson salvaged his round with his putter, needing 21 putts per green in regulation, and is back in the hunt at an event he’s won three times.

“I don’t need to worry about my swing now. I can just go out and try to have fun,” he said.

Mickelson hasn’t won on the PGA Tour since the 2013 Open Championship, and he failed to advance to the Tour Championship last season.