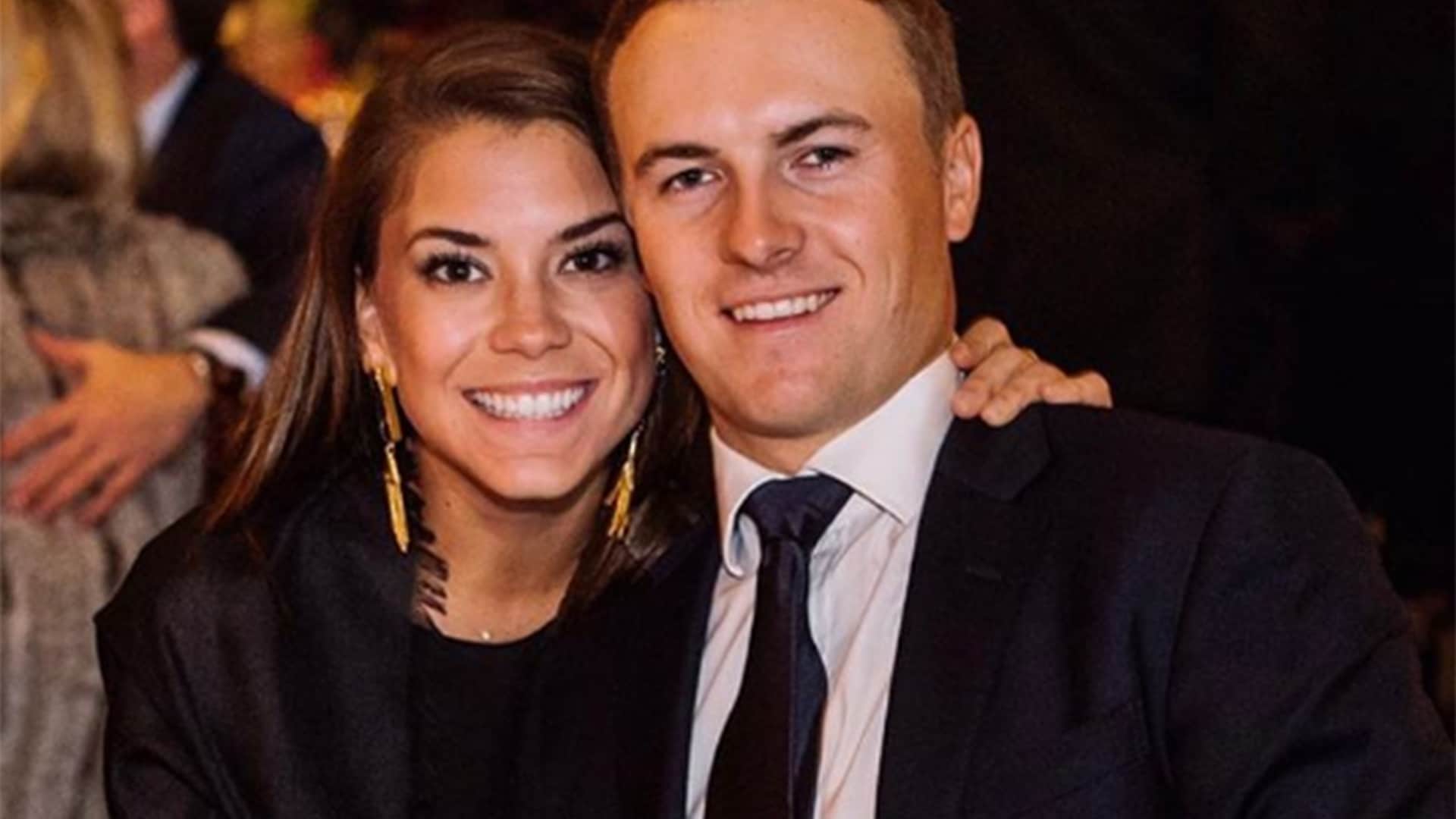 The Champion Golfer of the Year now appears to be the champion fiance of the year.

This photo circulating around social media outlets would very much seem to indicate Jordan Spieth and Annie Verret are now engaged, with Verret showing her new ring.

Sad news this Christmas — looks like we lost a good man pic.twitter.com/tec3n3m2y5

It's been another banner year for Spieth, who won three times and picked up the third leg of the career grand slam with his victory at Royal Birkdale.

When contacted by GolfChannel.com, Spieth's manager, Jay Danzi, did not immediately return comment.