Photos: Down trees cause damage at Torrey Pines 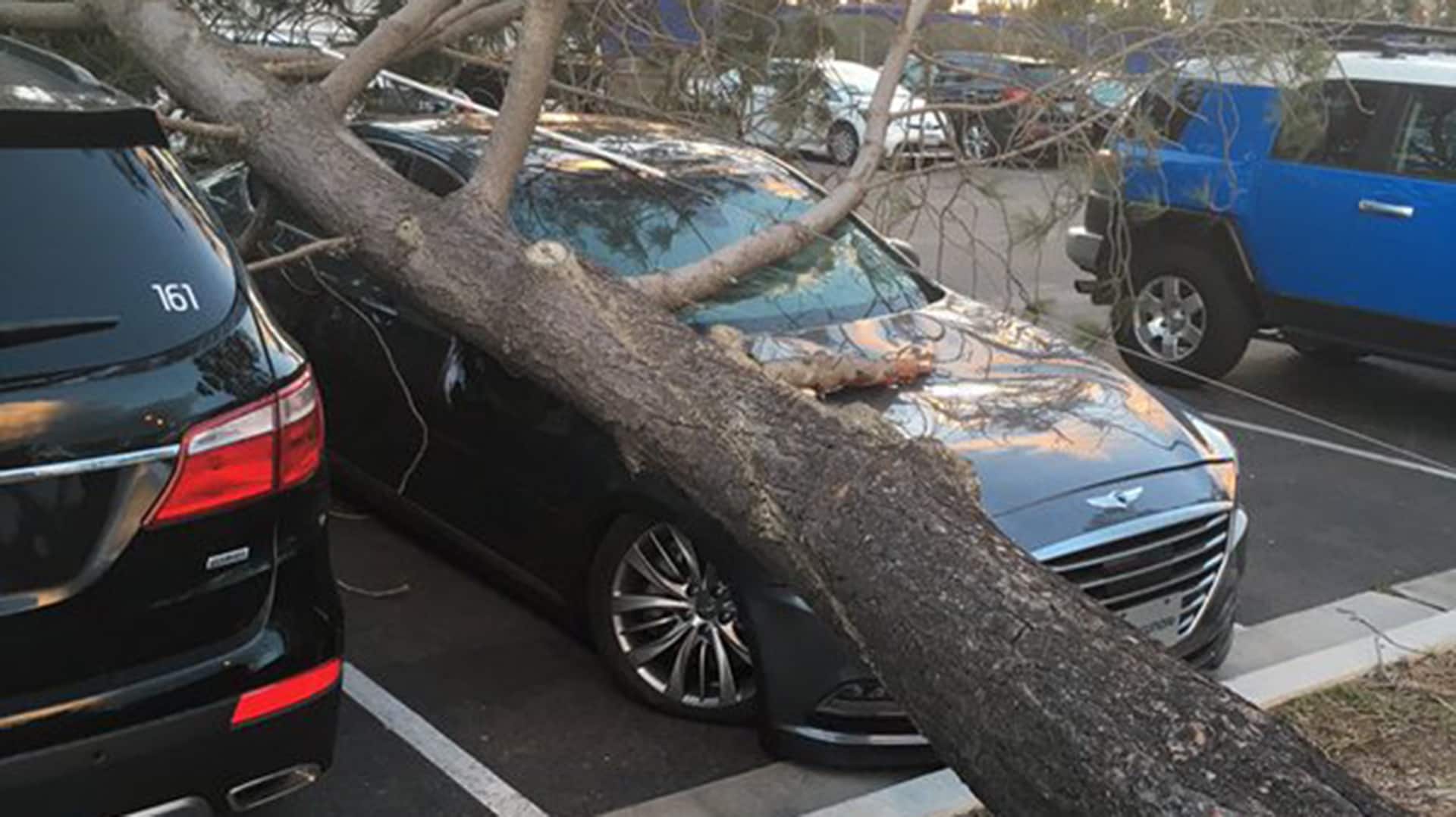 Play was suspended three times Sunday because of inclement weather, with winds that peaked at 50 mph finally led to a Monday finish.

The media tent was evacuated around 3 p.m. PT on Sunday as played was finally called for the day and spectators were asked to leave the property. Fans will not be allowed on site Monday for the completion of the final round, the start of which has already been delayed two hours to 10 am. PT.

The images below offer a glimpse the damage that's been caused, including a tree that's found a new home on top of a Hyundai Genesis in the parking lot.

Welcome to Monday @FarmersInsOpen... Title sponsor might be busy this week pic.twitter.com/WBNB1Syqcy

100's of insurance agents at the course today so filing a claim should be breezy. pic.twitter.com/FTDn2RBdjM

This one crushed a small shed @torreypinesgolf

Number of trees and large limbs down from overnight winds at Torrey like here on 18. May not start at 9:00 PST. pic.twitter.com/fd1eSbEFXz

It's rough out here at Torrey Pines. pic.twitter.com/HvLsVNIGJc

Imagine if this one right of 8 came down while spectators on the course. John Strege here to provide scale. pic.twitter.com/gf7QObieX4 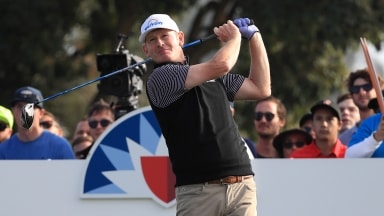 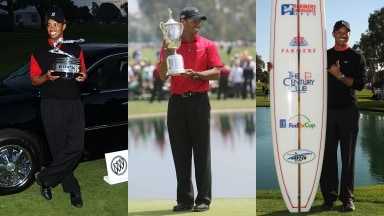 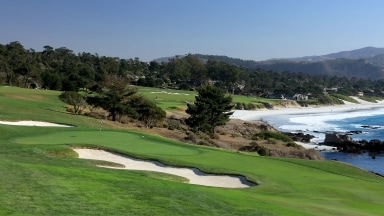