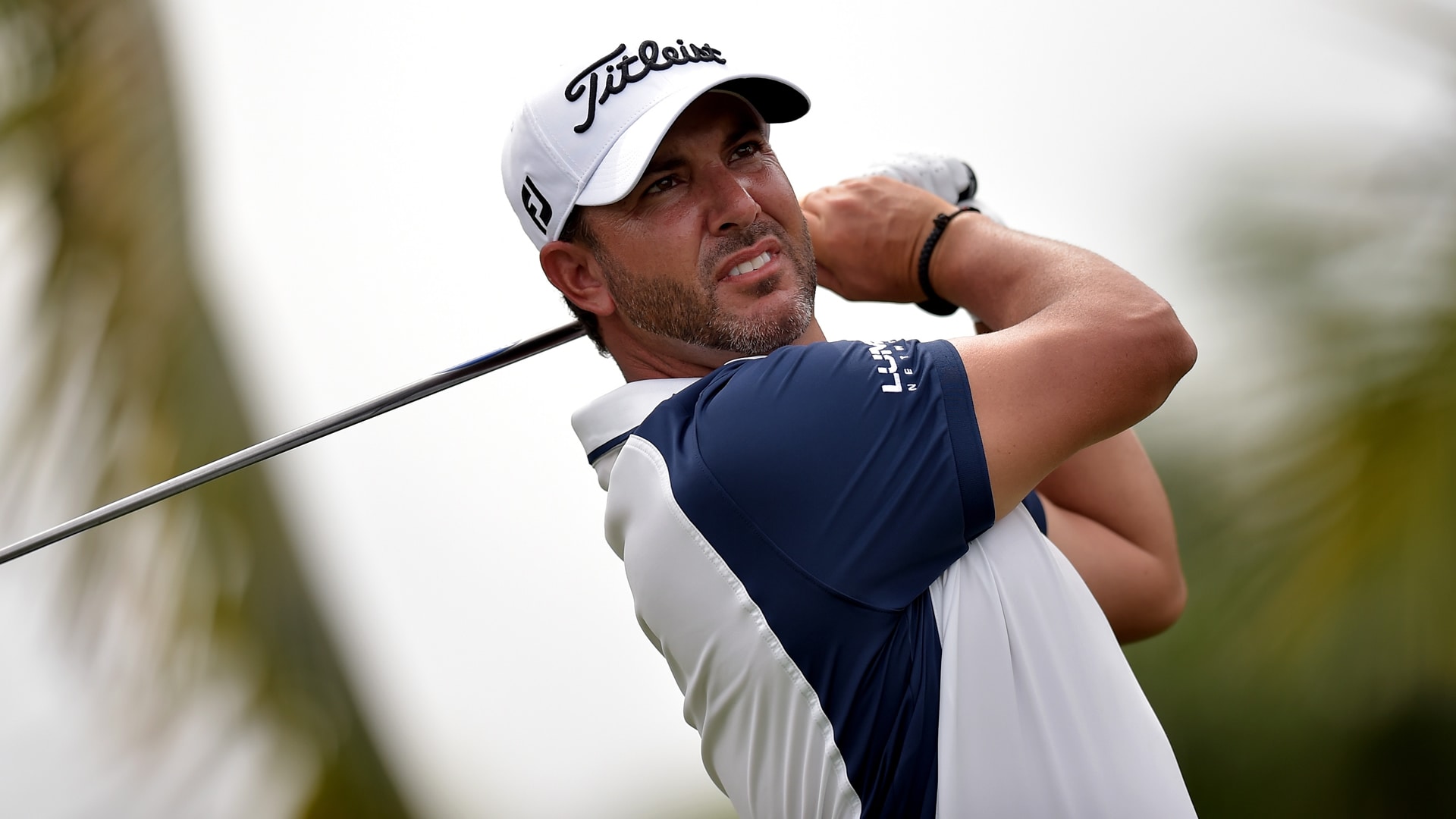 Two weeks after finishing second to Johnson at the U.S. Open, Piercy again came up just short, this time at the WGC-Bridgestone Invitational where a final-round 70 left him one shot behind Johnson.

“Even though I didn’t have my best stuff today, I still had a chance to win really, or close to. You know, I’ll definitely learn a little bit from it so I can apply to next time,” Piercy said. “Overall I’m happy about the week. A little disappointed I didn’t win, but it’s a positive.”

Piercy pointed to erratic play off the tee as a big reason why he wasn’t able to give Johnson and Jason Day more of a challenge down the stretch, but he still managed to lead the field for the week in strokes gained tee-to-green.

The runner-up finish moves Piercy to 11th on the latest U.S. Ryder Cup points list, less than $500,000 behind Matt Kuchar for the eighth and final automatic qualifying spot.

It also continues a promising trend for Piercy in some of the game’s biggest events. He has now finished T-29 or better in six straight starts in either a major, WGC event or The Players Championship.

“I’m happy with it, but obviously we want to win being out here,” he said. “Knowing that I came as close as I did, not having my best stuff, I think is a positive, as well.”