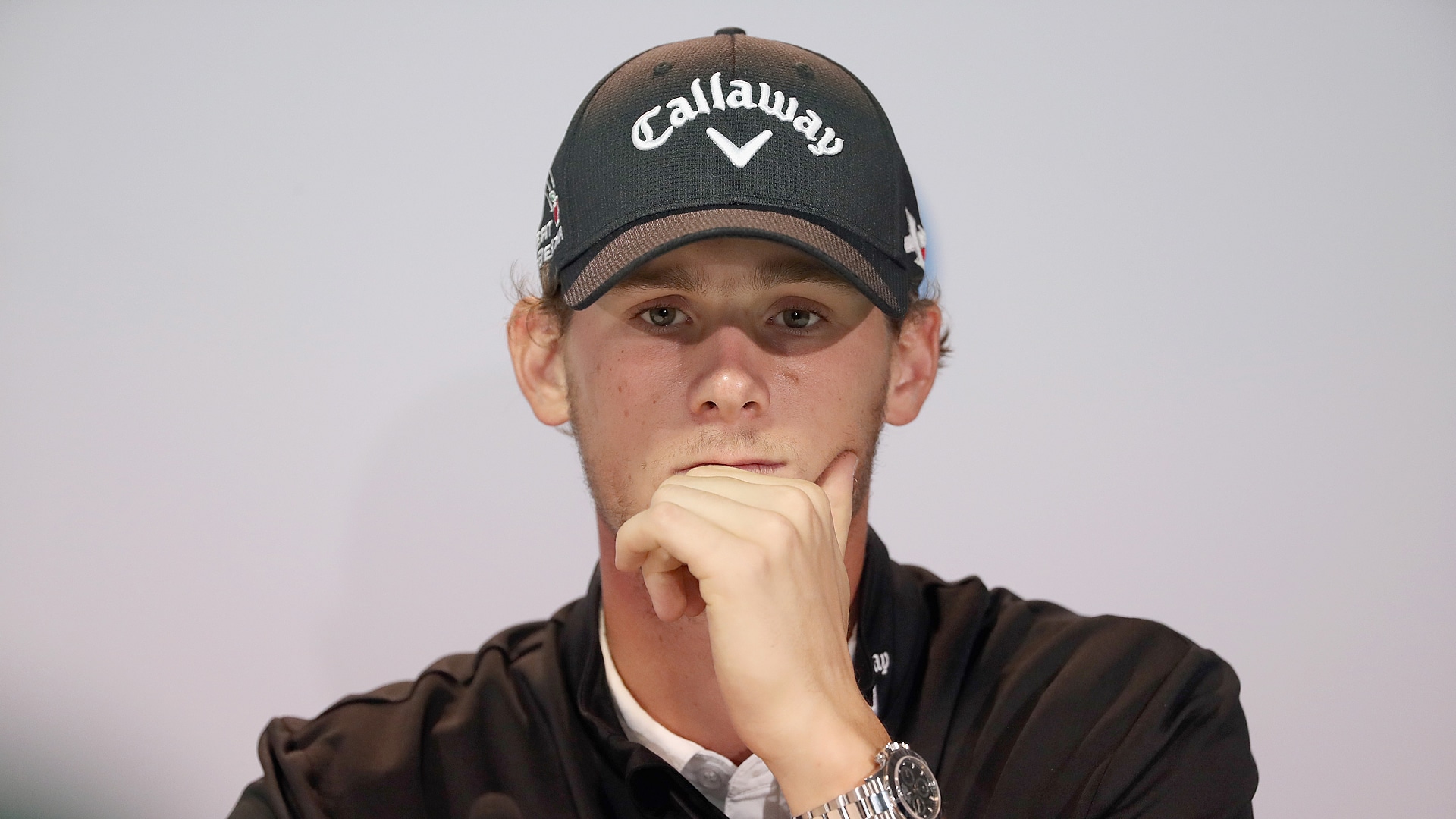 AUSTIN, Texas – Thomas Pieters assumed the worst when he woke up at 6 a.m. Tuesday and his phone was buzzing.

Pieters, a 24-year-old from Belgium, said it was “shocking” to see the videos and images of the terrorist attacks on the airport and subway station in Brussels that have killed at least 30 people and wounded more than 200 others.

“It was just one of the worst days to wake up,” he said at the WGC-Dell Match Play. “It’s a sad day.”

Pieters said he hasn’t been home in Antwerp, about an hour from Belgium’s capital, in two-and-a-half weeks but planned to return following this week’s tournament. He said that he has many friends who live in Brussels and he’s either called or texted them Tuesday. His family is safe too, he said.

Pieters said that he’s been checking his phone every five minutes, searching for news updates.

The tragedy comes at an important time of the year for Pieters, who is No. 57 in the Official World Golf Ranking. The top 50 at the end of this week qualify for the Masters.

“I’m not going to moan this week, that’s for sure,” he said. “It’s tough to just understand. I just don’t get it. So many innocent people. It’s frustrating.”