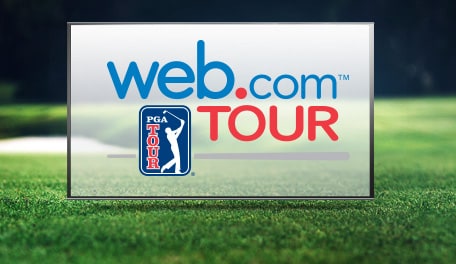 Getty Images
PARIS, FRANCE - SEPTEMBER 28: Justin Rose of Europe tees off on the 1st during the morning fourball matches of the 2018 Ryder Cup at Le Golf National on September 28, 2018 in Paris, France. (Photo by Andrew Redington/Getty Images)
-

OVERLAND PARK, Kan. - Martin Piller and Shane Bertsch each shot 9-under 62 on Friday to share the second-round lead in the Web.com Tour's Digital Ally Open.

The 29-year-old Piller, married to LPGA playerGerina Piller, won the Boise Open last month for his fourth tour title. The 45-year-old Bertsch won the last of his three tour titles in 2005.

Tyler Duncan was a stroke back after a 64.