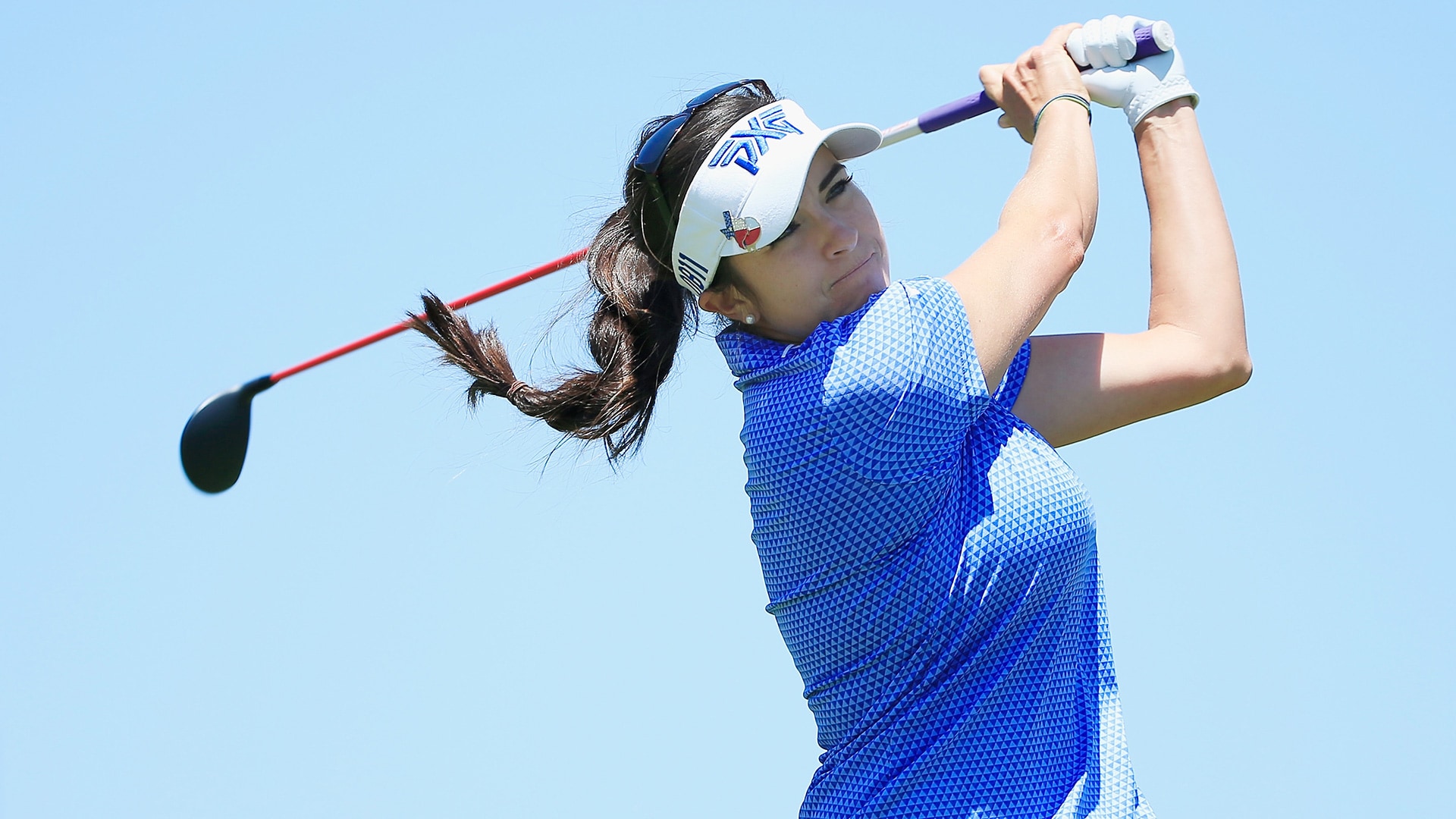 SAN MARTIN, Calif. – Gerina Piller qualified for the American Olympic team Sunday at the U.S. Women’s Open, and Monday she confirmed she will compete in the Olympic Games in Rio de Janeiro next month as still more male stars withdraw because of Zika virus and other concerns.

“Representing my country at the world’s greatest athletic event would be an honor and privilege unlike any other, so I am excited to announced that I will be going to Rio,” Piller said in a statement. “ I look forward to playing alongside Stacy Lewis and Lexi Thompson as we try to bring glory to American golf and grow interest in women’s golf worldwide.”

Piller’s announcement came a few hours after it was learned Jordan Spieth is withdrawing from the Olympics, joining Jason Day, Rory McIlroy, Dustin Johnson and other top male stars skipping the Games in Rio.

In a nail-biting Olympic subplot to the U.S. Women’s Open Sunday, Piller wasn’t certain she qualified for the American team until the final decimal point landed in the updated Rolex Women’s World Rankings an hour or so after she finished her round at CordeValle Golf Club. Piller finished strong knowing an Olympic berth hung in the balance. She closed with a 2-under-par 70 and ended up tying for eighth, which ultimately bumped her up one spot into the top 15 in the Rolex Women’s World Rankings. Piller, though, had to wait out Sung Hyun Park’s dramatic finish to see how Park’s effort affected the Rolex rankings. Park could have blocked Piller from the Olympics with a top-three finish, but Park hit her approach at the 72nd hole into the water there.  A bogey there dropped Park into a four-way tie for third, low enough not to prevent Piller from rising to the top 15 in the world, the qualifying standard Piller had to meet to make it to Rio. 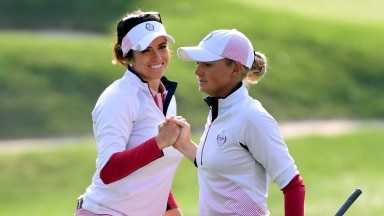 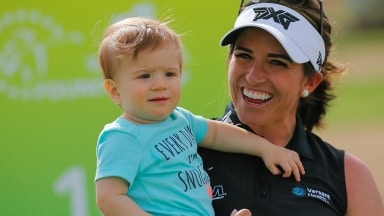