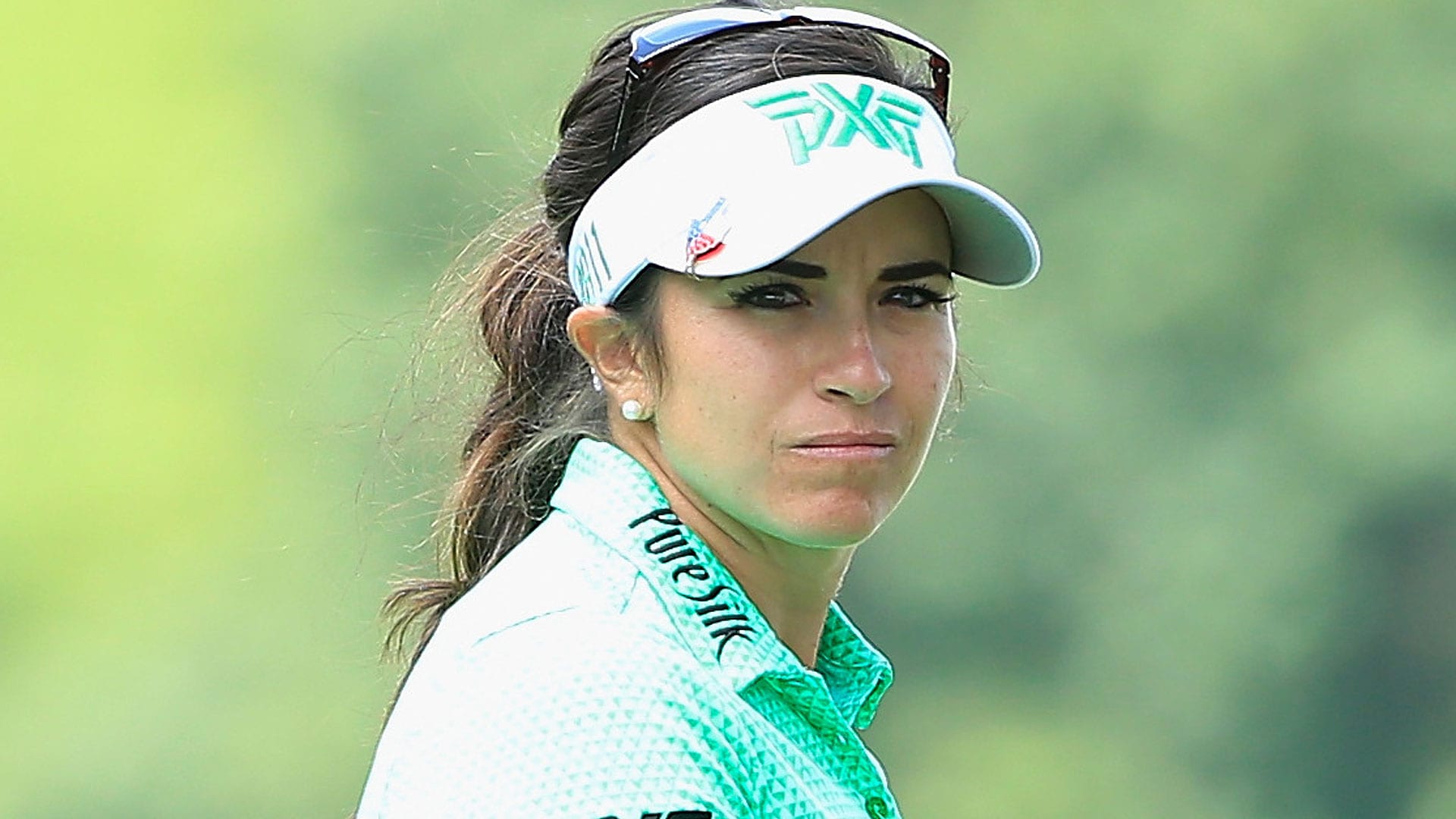 SAN MARTIN, Calif. – Gerina Piller wasn’t certain she qualified for the U.S. Olympic team until the final decimal point landed in the updated Rolex Women’s World Rankings an hour or so after she finished up a strong Sunday effort at the U.S. Women’s Open.

In a dramatic subplot to the action at CordeValle Golf Club, Piller had to sweat out Sung Hyun Park’s shaky finish before learning that she can compete in the Olympic Games in Rio de Janeiro if she wants to.

With a 2-under-par 70, Piller tied for eighth at the U.S. Women’s Open, good enough to bump her up one spot into the top 15 of the Rolex rankings. She needed to crack the top 15 to join Lexi Thompson and Stacy Lewis, who also secured spots on the American team.

“I've taken away a lot of positives from this week knowing that I can compete out here and I do belong,” Piller said.

Piller’s fate Sunday rode on more than her strong play. Even with her T-7 finish, she faced the possibility Park could block her path to the Olympics with a top-three finish. Park was in second place, a shot off the lead when she hit her approach shot at the 18th into the water there, leading to bogey. The fact that Park dropped into a four-way tie for third gave Piller just enough of a bump to crack the Olympic qualifying standard.

“I said from the beginning, people asked me if I was going to go,” Piller said after finishing her round. “We’ll cross that bridge when I get there. I’ve got to qualify first.”

In the heavily contested Korean Olympic qualifying competition, In Gee Chun dropped two spots to No. 8 in the Rolex rankings after missing the cut this week at the U.S. Women’s Open but still secured the final spot on the Korean team.

Chun joins No. 3 Inbee Park, No. 5 Sei Young Kim and No. 6 Amy Yang as Korean qualifiers. If Park, recovering from a thumb injury, can’t play, No. 10 Ha Na Jang moves up as the first alternate.

Australian Karrie Webb’s Olympic dream fell short. The Hall of Famer needed a top-six finish at the U.S. Women’s Open to qualify but ended up tying for 46th. Notably, Minjee Lee and Su Oh earned the Aussie Olympic berths. Webb mentored both of them in her youth program in Australia.

Back in 2013, Lee and Oh won the Karrie Webb Scholarship, a program Webb started to inspire and nurture young amateur women golfers in her homeland. As scholarship winners, Lee and Oh got to spend a week with Webb at the U.S. Women’s Open at Sebonack, with Webb funding the trip and mentoring them.