As planned, Williams back on Scott's bag for Masters 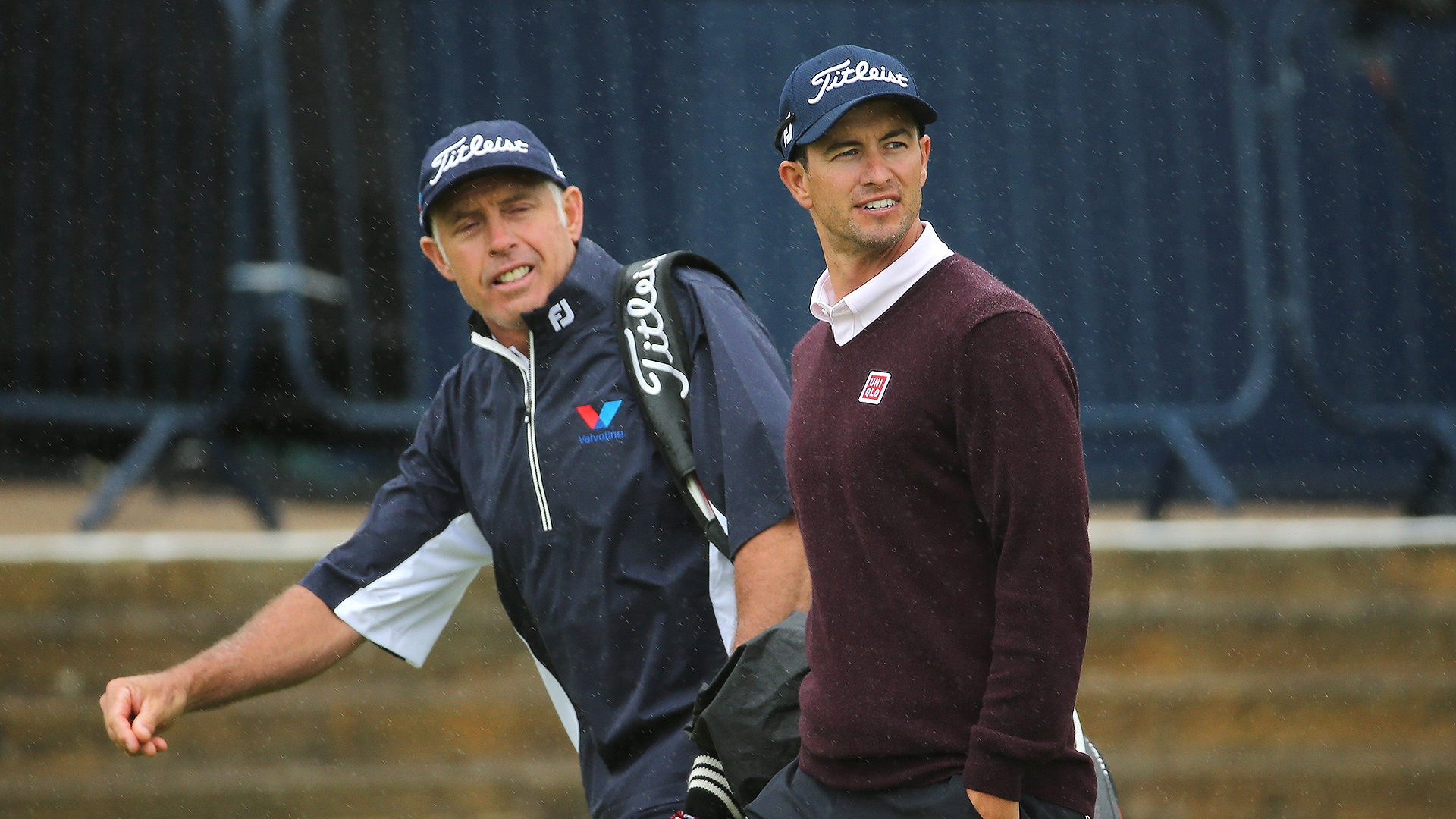 AUGUSTA, Ga. – Adam Scott won the Honda Classic and WGC-Cadillac Championship to move to sixth in the World Golf Ranking with David Clark on the bag, but, as previously planned, he intends to break up the team for this week’s Masters.

Scott is reuniting with longtime caddie Steve Williams for the year’s first major, which the Australian won for his first major title in 2013 with Williams on the bag.

Williams retired at the end of 2014, but returned to caddie for Scott at last year’s U.S. Open, Open Championship, PGA Championship and WGC-Bridgestone Invitational, which prompted this week’s reunion at Augusta.

“It’s all part of the plan,” Scott said on Sunday at Augusta National. “Our record together is fantastic and we’re on a mission.”