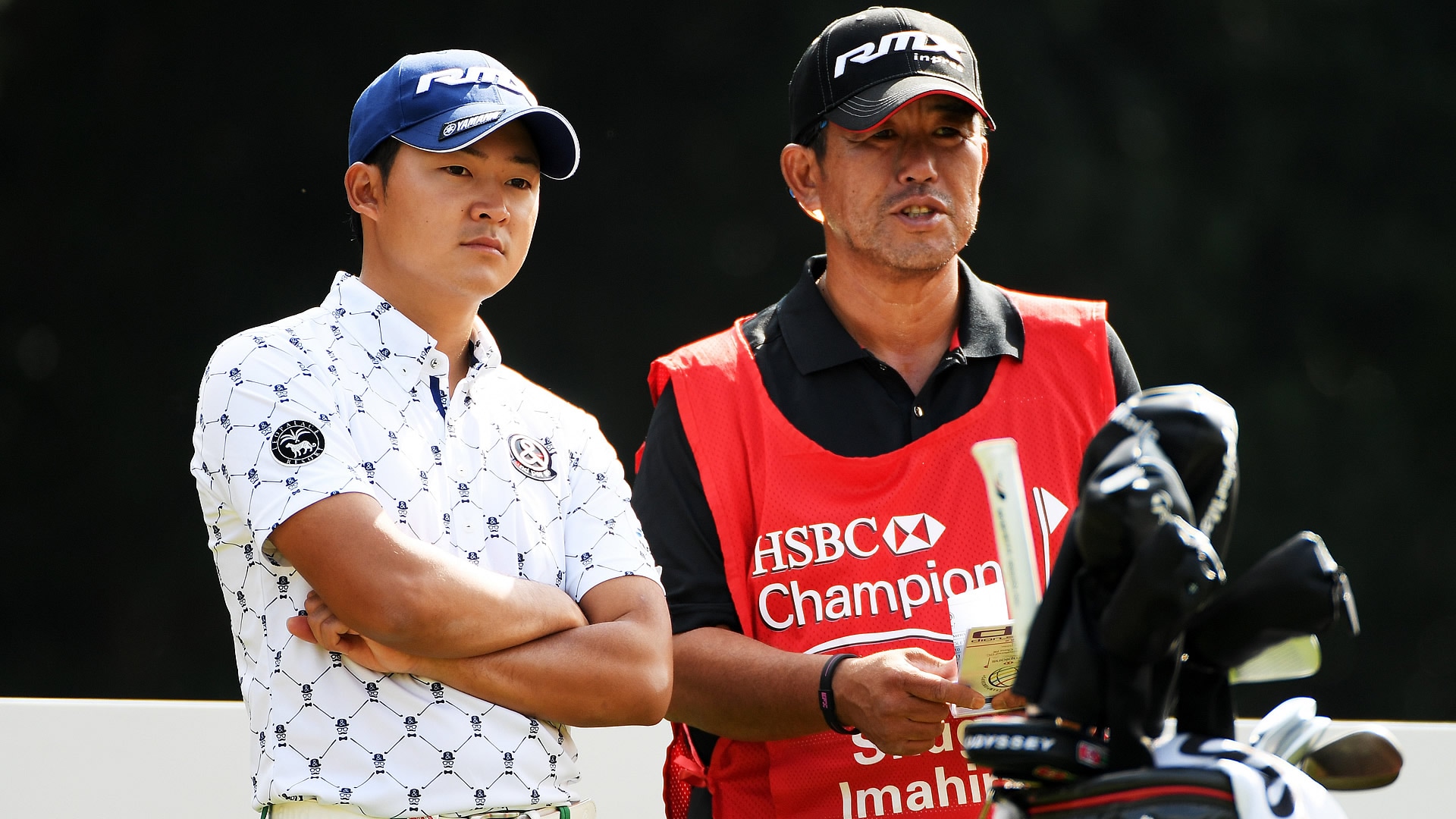 Shugo Imahira was disqualified from the WGC-HSBC Champions, but still took home a nice paycheck.

Imahira missed his 10:35 a.m. tee time for Saturday’s third round in Shanghai, China – mistaking his starting time – and was subsequently DQ’d.

Per Tour, Shugo Imahira DQ'd in China bc he had "mistakenly seen wrong starting time" & didn't show up for R3. Still gets last-place $43K. 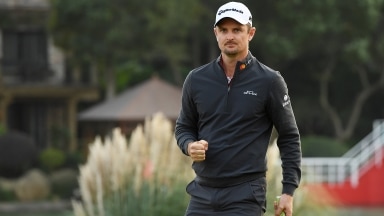 Justin Rose overcame an eight-shot deficit to win the WGC-HSBC Champions. Here's a look at what was in his winning bag: 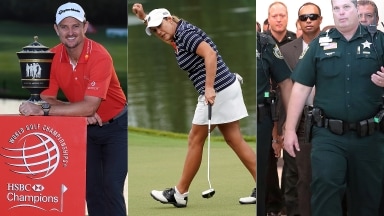 Monday Scramble: Deal with it

Justin Rose rallies while the world No. 1 collapses. Cristie Kerr's a winner - again - at 40. And another interesting week for Tiger Woods. 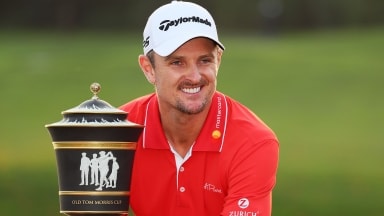 Rose back into OWGR top 10; Day falls out

After rallying to win the WGC-HSBC Champions, Justin Rose made a big move back into the top 10 in the latest world rankings.