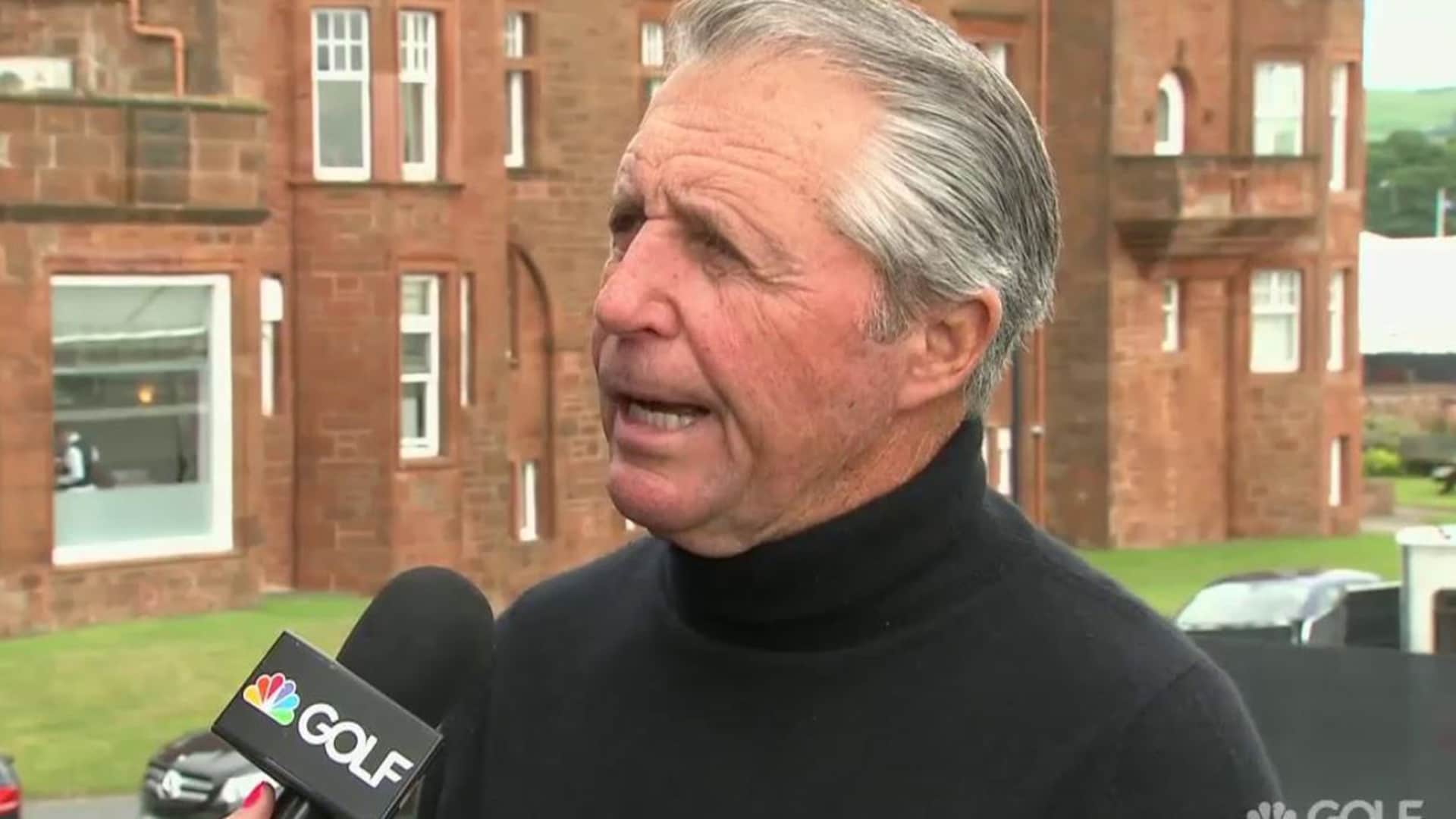 Three-time Open champion Gary Player joined "Morning Drive" on Wednesday and offered a scathing assessment of the high-profile withdrawals that have worked against golf's return to the Olympics next month in Brazil.

"I'm bitterly disappointed," said Player, the team captain for South Africa. "In America today, their plus-minus combined with car accidents and guns, 100,000 people killed a year, and you're going to go and play in a golf tournament where Zika is the great word. I think there's a greater chance of that happening to you in America than getting Zika. I was just in Zambia, where you have Malaria, and it didn't concern me at all.

"I'm really amazed," he added. "I just hope that it doesn't hurt golf. I hope we stay in the Olympics. I do believe we should have it for amateurs and not for professionals."

Specific to South Africa, Branden Grace Louis Oostuizen, and Charl Schwartzel all opted to withdraw from consideration, leaving their country's Olympic berths to world No. 67 Jaco Van Zyl and No. 92 Brandon Stone. Quite counter to his fellow countrymen, Van Zyl has actually chosen not to play The Open and PGA Championship in order to prepare himself for the Olympics.

"It's the biggest sporting event in the world, and I would have given anything to have a gold medal," Player said. "I spoke to Jaco on the phone the other day. I admired [his decision] very much indeed. And although our three best players have withdrawn, I'm going to be very positive about us doing well."