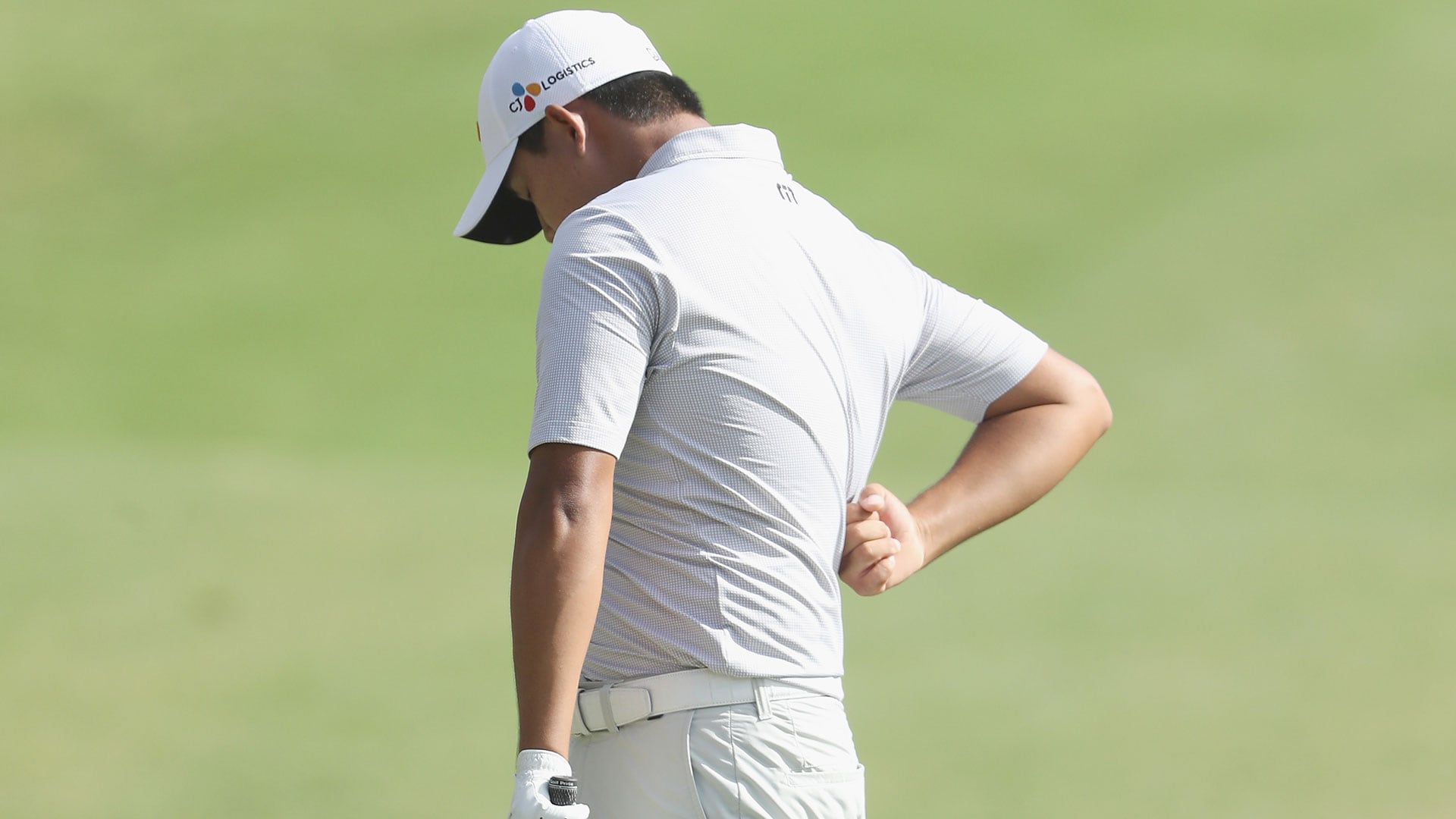 Hours after winning The Players Championship, Si Woo Kim withdrew from this week's AT&T Byron Nelson and cited a back injury that has caused him trouble throughout the season.

Kim finished three shots clear of Louis Oosthuizen and Ian Poulter at TPC Sawgrass, becoming the youngest winner in tournament history at age 21. While he refers to Dallas as his "adopted hometown," the Korean released a statement through the PGA Tour Monday explaining that a lingering injury resurfaced prior to his final-round 69 on the Stadium Course.

"On Saturday night at The Players, my back began to flare up," Kim said. "On Sunday when I arrived, I received treatment from a physio on the putting green that helped me get through the round, and fortunately, win the tournament. Having dealt with that the last two days, I feel it is best for me to take precautionary measures to ensure I can play and compete fully healthy for the rest of the season."

Prior to his victory, Kim had gone 16 straight starts without a top-10 finish. That stretch included back-related withdrawals at the OHL Classic at Mayakoba, Farmers Insurance Open, Valspar Championship and Shell Houston Open.

Kim was replaced in the field by Michael Putnam and is expected to play next week at the Dean & DeLuca Invitational. 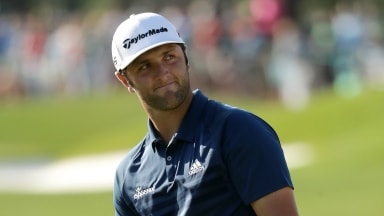 See which players you can expect to contend this week as the PGA Tour holds its flagship event at TPC Sawgrass in the shadow of its corporate headquarters. 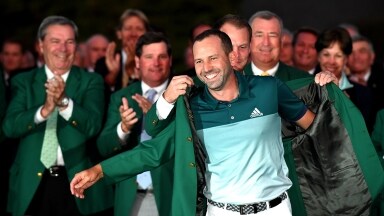 Garcia to return to action at The Players

Following his major breakthrough, Sergio Garcia plans to take the next month off and will return to competition at The Players Championship in May. 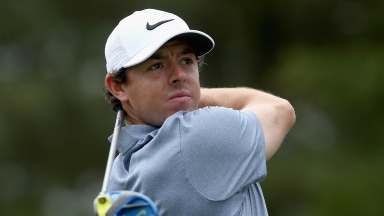 Our experts share their picks as 144 players look to tackle the Stadium Course at TPC Sawgrass, with the winner crowned the Players champion.