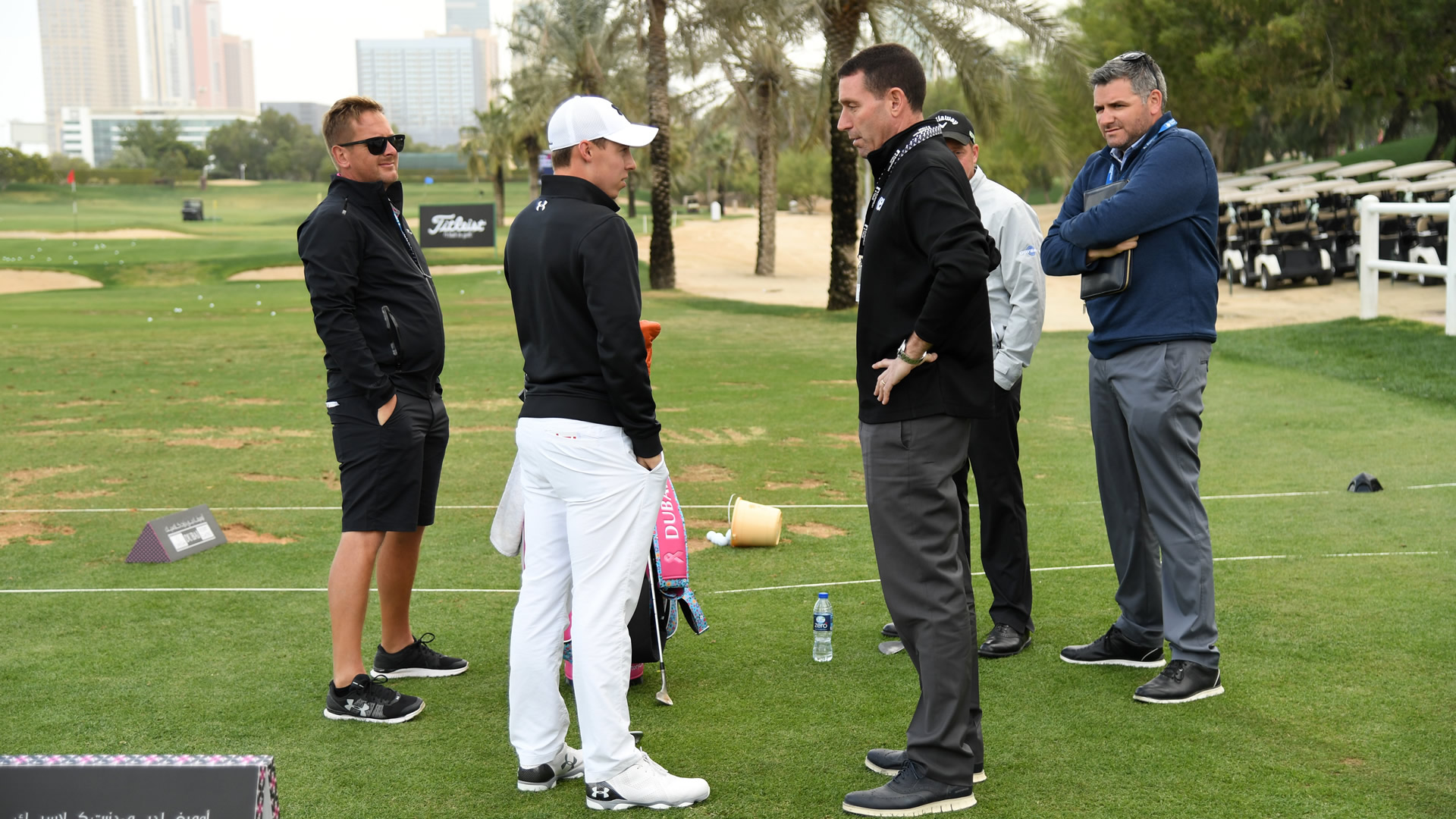 DUBAI, United Arab Emirates – After Tiger Woods’ start this week at the Omega Dubai Desert Classic, a 5-over 77 that left him well back in the pack, it was probably no surprise that he withdrew prior to the start of Round 2 with back spasms.

Still, there was disappointment among the players that Woods wouldn’t be around for the weekend.

“It’s always one of those things, when you win a golf tournament whether players want to admit it or not, it feels a little bit more special, at least to me,” Martin Kaymer said. “Him entering here was a big thing, coming here to Dubai and playing on the European Tour is huge. It’s a shame for the golf tournament because you want to see him play golf. In our era he’s the best player to ever play the game.”

Woods withdrew about an hour before his tee time at Emirates Golf Club and his manager, Mark Steinberg, went to the practice range to explain the situation to Matthew Fitzpatrick and Danny Willett, who were paired with Woods for Rounds 1 and 2.

“For me, growing up watching him, to be able to play with him yesterday and have the opportunity to play with him today and not being able to today was obviously disappointing,” Fitzpatrick said. “But obviously he has to do what's right for him and hopefully everything's all right with him and he'll be back soon.”

Second round play was suspended at 2:26 a.m. (local) because of high winds and dangerous conditions and the round was called for the day about an hour later.