Players field to feature 48 of top 50 in OWGR 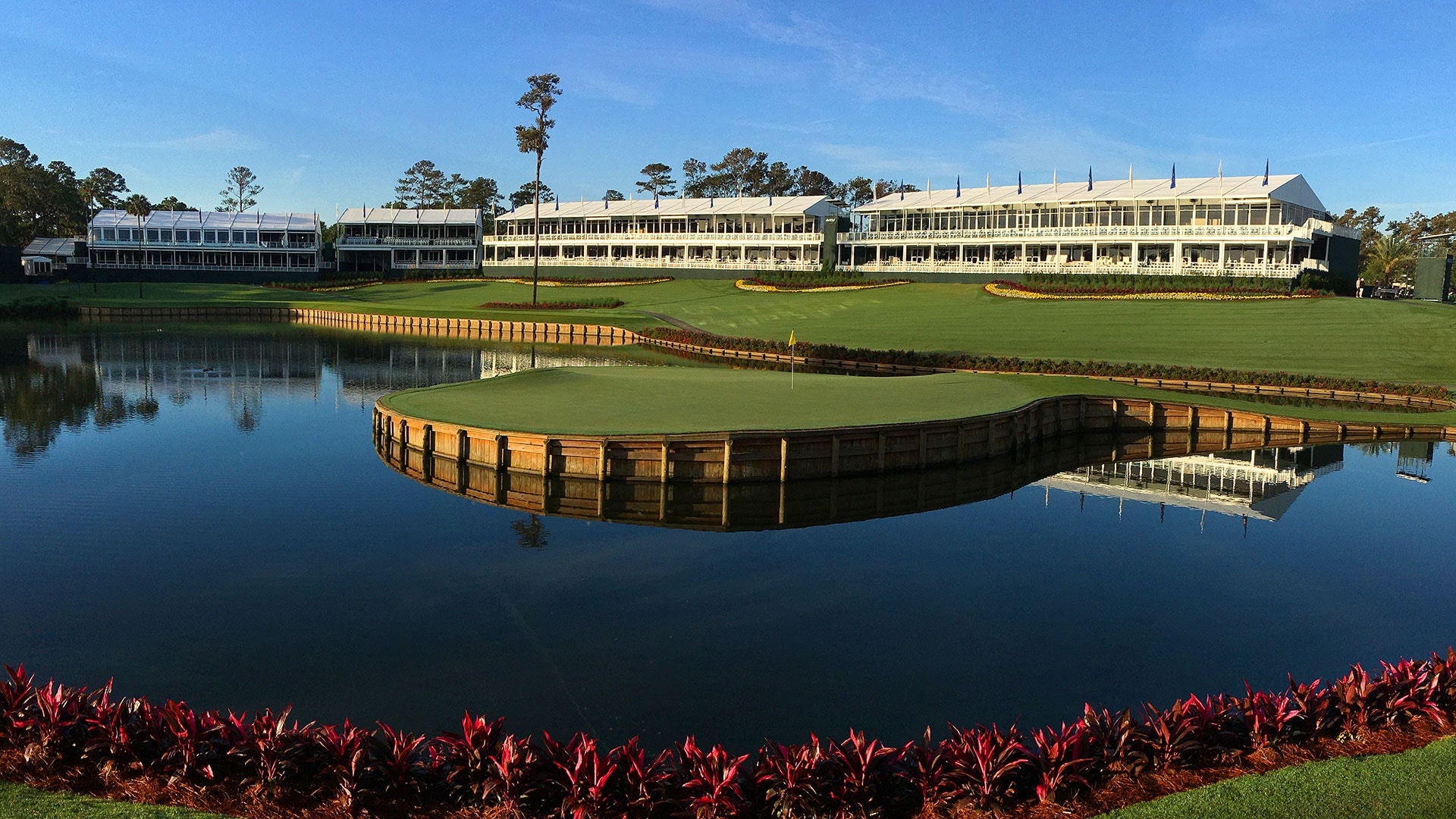 WILMINGTON, N.C. – Next week’s field at The Players will be the largest at the PGA Tour’s marquee event since 2004, with 147 players on Friday’s commitment list.

As is normally the case, The Players will feature one of the year’s deepest fields, with 48 of the top 50 players in the World Golf Ranking. World No. 27 Brandt Snedeker (injured left hand) and No. 25 Thomas Pieters will not play the event.

Snedeker said on Wednesday that he withdrew from The Players as a precautionary measure to allow his hand to heal in time for next month’s U.S. Open, while no reason was given as to why Pieters won’t play.