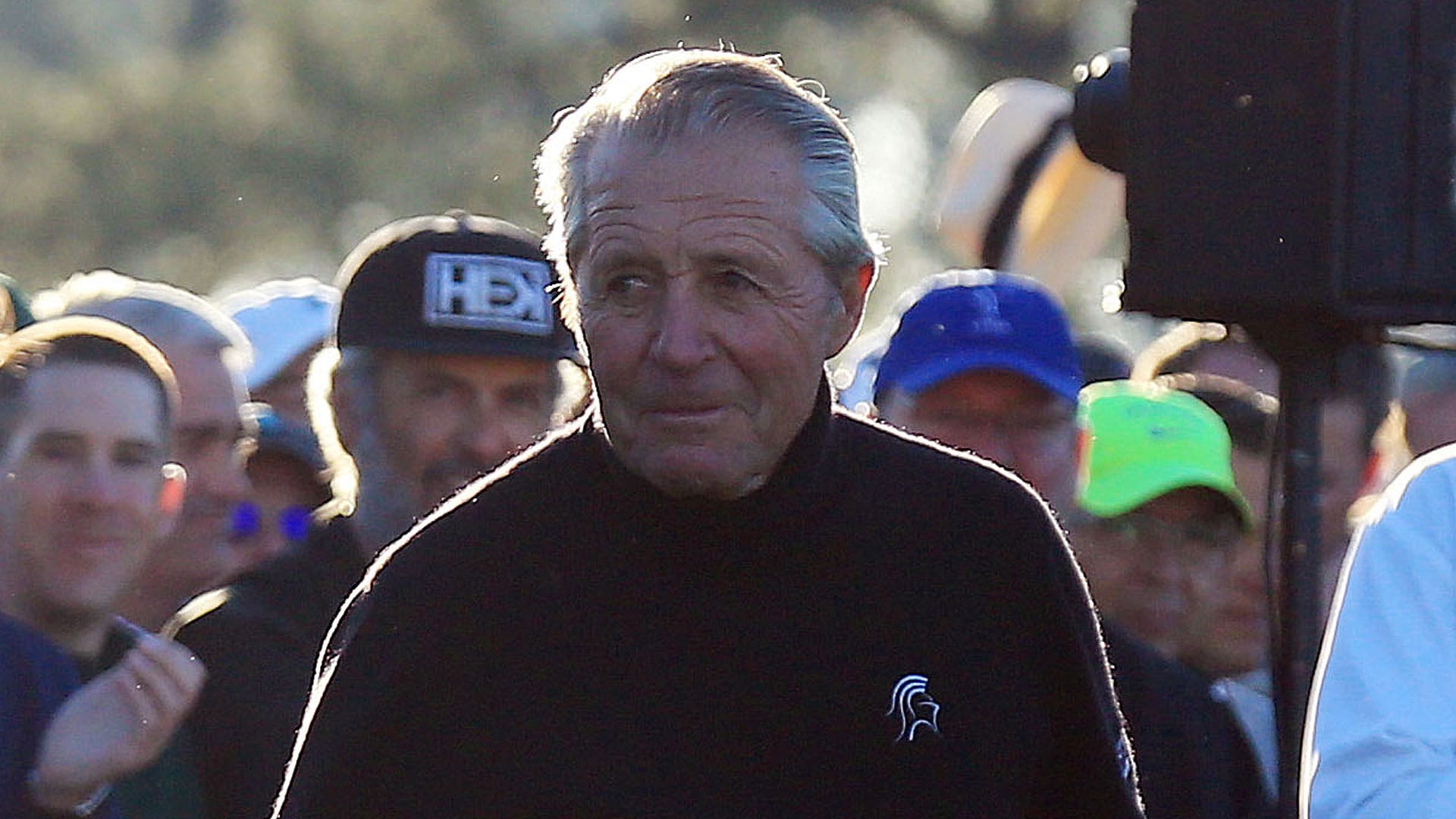 Gary Player will lead the South African team at the Olympics, but he's hoping a player from Ireland will reconsider his decision to skip the Rio games.

Player released a statement Friday after Rory McIlroy, Graeme McDowell and Branden Grace became the latest players to announce they are skipping the Olympics.

"It is very disappointing to hear that one of my favourite players in today’s game, Rory McIlroy, has withdrawn his name from consideration for the Olympic Games in Rio," Player said in his statement. "We obviously wish him the very best, and hope he might perhaps reevaluate his position before the 60 golfers are finally selected.

"Rory playing certainly would add an exciting extra element to golf in the Olympics. He is one of the most charismatic figures in the game and no doubt he could be one of the biggest stars golf has ever known. Even so, the Olympics will absolutely grow golf worldwide no matter who plays and who doesn’t."

Grace was the third South African to take a pass on Rio. Charl Schwartzel and Louis Oosthuizen previously announced they would not play.

"Branden called and told me of his decision to pull out of the Olympics," Player said in a separate statement. "Obviously I am very disappointed but I respect his reasoning. The Games are bigger than any one person, it’s a celebration of sport worldwide. But like Louis and Charl, his presence will be missed by the South African team. Now we simply have to take the ‘next man up’ mentality. No doubt in my mind we can still deliver a medal.

"This has been a breakthrough year for Branden, which we knew was just a matter of time. He is very talented and has a long career ahead, so I respect his decision to look out for the best interests of his family. I certainly was not going to try to influence his decision in any way. It’s not my place. I want what is best for Branden, his family and South Africa. "

With Grace out, the South African team right now consists of Jaco Van Zyl and Brandon Stone. But if it comes down to it, Player tweeted he's ready to go if needed.

@2016OlympicGolf I will be in Rio, have no plans for more children & averaged 70 last year. Ready to play if anymore withdrawals.