Players with R&A's call to not cut or roll greens 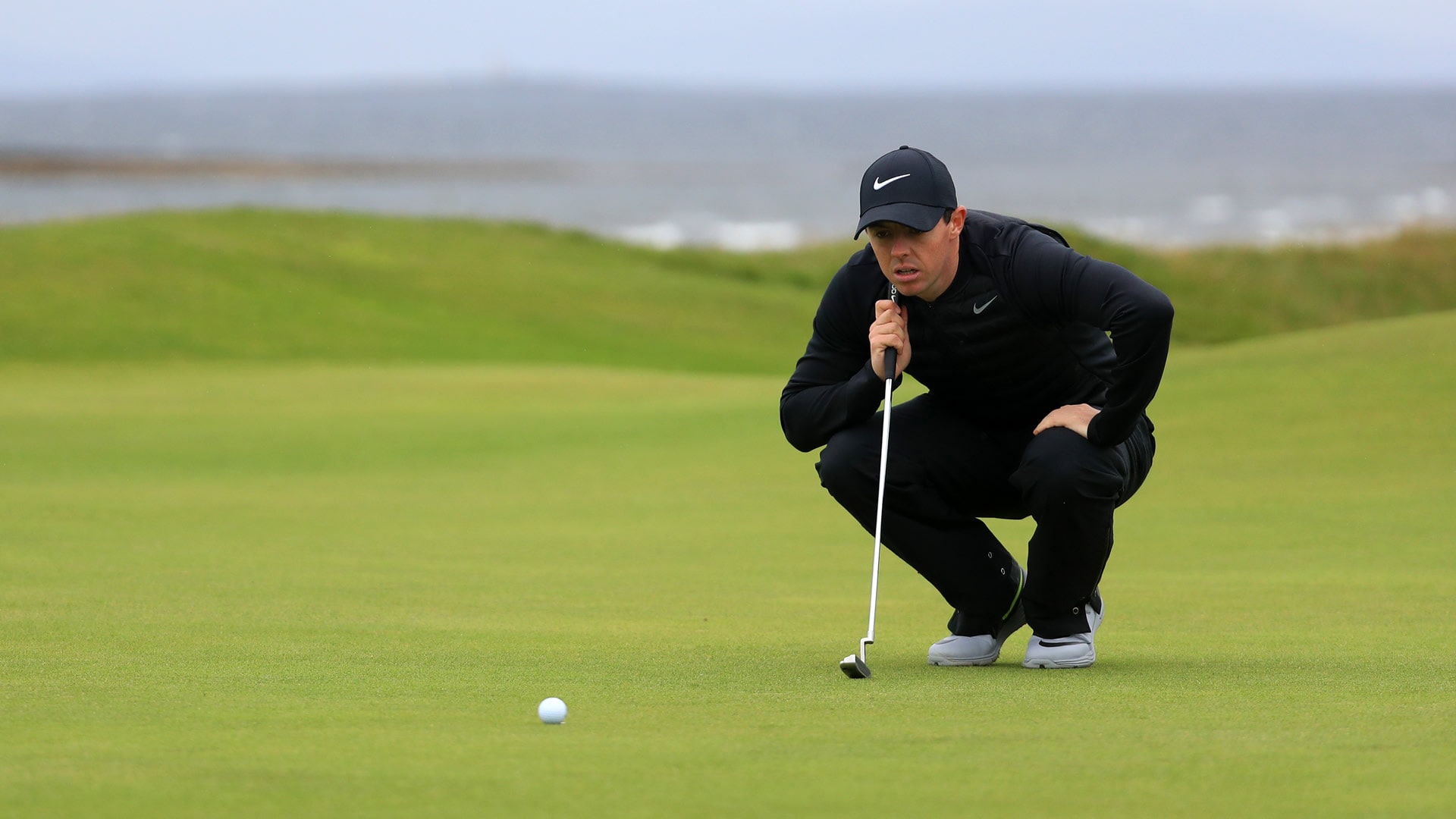 TROON, Scotland – For players on Saturday at windswept Royal Troon the no cut/no roll solution was no problem.

With a forecast calling for gusts to 30 mph and sustained winds of 15 to 25 mph, R&A officials opted to not cut or roll the greens and some pin positions and tee boxes (most notably the par-3 eighth) were adjusted.

Most players considered the decision the right thing to do considering what happened last year when play was halted at St. Andrews because high winds began moving golf balls on greens.

“You don't want balls oscillating on greens and you don't want the same thing that happened at St. Andrews last year,” Rory McIlroy said. “I thought it was a good call. Obviously you want to get the round completed and done.”

Nor did the adjusted tees have any impact on play.

“The one on [No.] 8 is pretty cool with the wind that we had to move it up under 100 yards now adjusted, and you're trying to figure out what club to hit and how to hit it, where to hit it, almost where to lay up,” Jordan Spieth said. “I thought that was a great setup.”

Although players agreed with the set up changes for Saturday’s round, it was an added challenge as relatively slow greens became even slower.

“I was short on every putt the first seven or eight holes, when you change speeds like that you have to adjust,” said Phil Mickelson, who is one stroke off the lead held by Henrik Stenson.