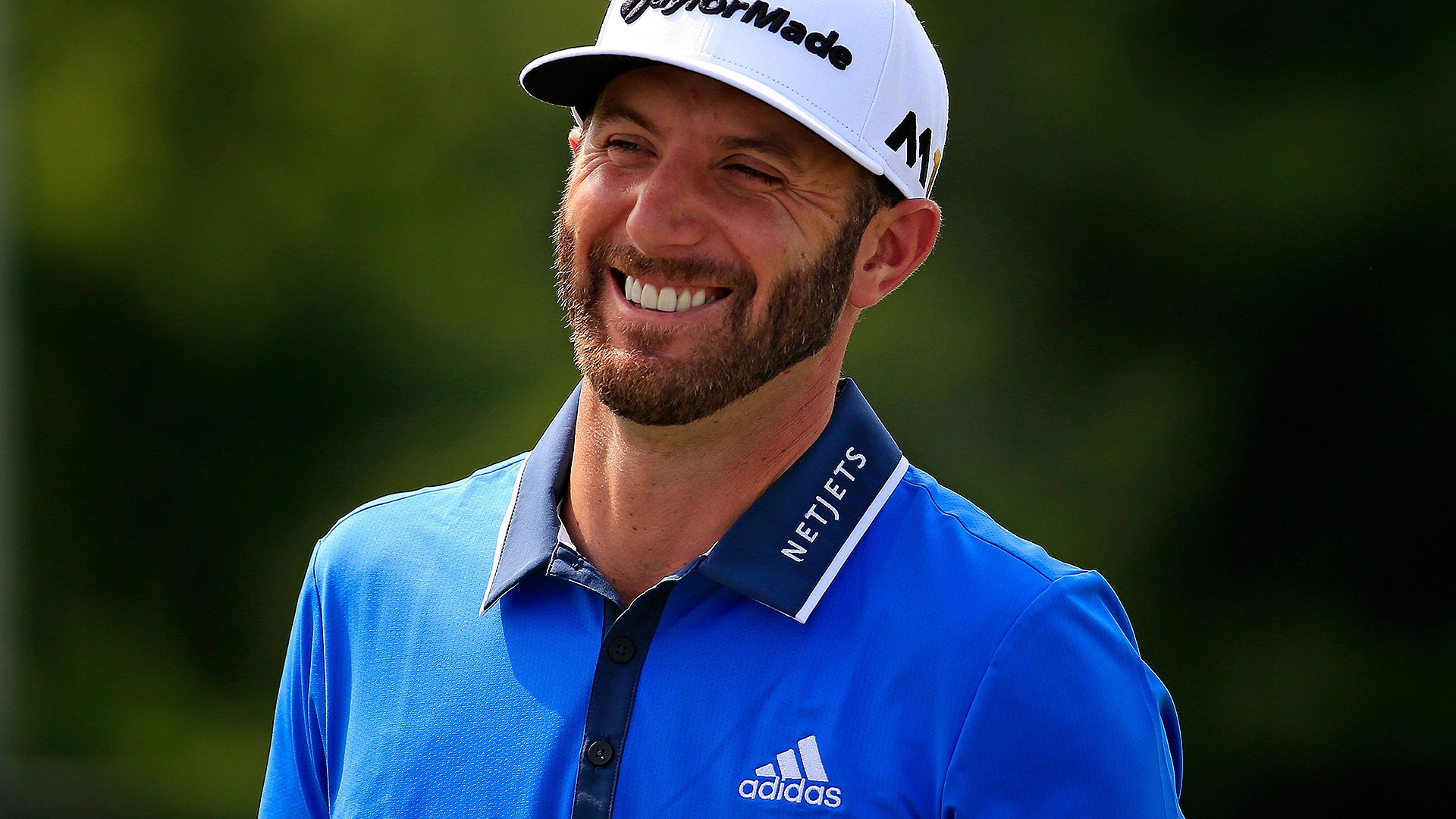 Dustin Johnson closed out his first major win at the U.S. Open with a birdie on 18. He did all this knowing he might be penalized a stroke after his ball moved on the fifth green (he was after his round). But no matter, Johnson won by three instead of four strokes. Players were not happy how the USGA handled the incident, but they were all excited for DJ:

Some great golf by @DJohnsonPGA all week, strong way to finish overcoming that rules farce. Happy Father's Day to DJ and all of you.

DJ took the high road to take that penalty. This ordeal cannot be overlooked because of a multiple shot victory

Congrats @DJohnsonPGA .. You earned it buddy

Massive congrats @DJohnsonPGA! The wait is over! Feel for @ShaneLowryGolf but he'll come back stronger from this experience.

Wow! What a shot @DJohnsonPGA

DJ!!! @DJohnsonPGA you are the man...that was impressive!!!

Congrats @DJohnsonPGA deserved @usopengolf champion - especially after all the mayhem

So happy for @DJohnsonPGA. Couldn't deserve it more. Most impressive player I've ever played with and tamed the beast this week! Congrats!

Couldn't be happier for @DJohnsonPGA. Saved his best when it counted the most

@DJohnsonPGA the US Open identified the best player this week & best ball striker in the game right now...Congrats!

Gutted for @ShaneLowryGolf but has a couple of Majors in him. Congrats to @DJohnsonPGA. Simply the most talented athlete ever to play golf.

That was an incredible display of golf @DJohnsonPGA. Absolute stripe show and short game exhibition considering all distractions. Well done!