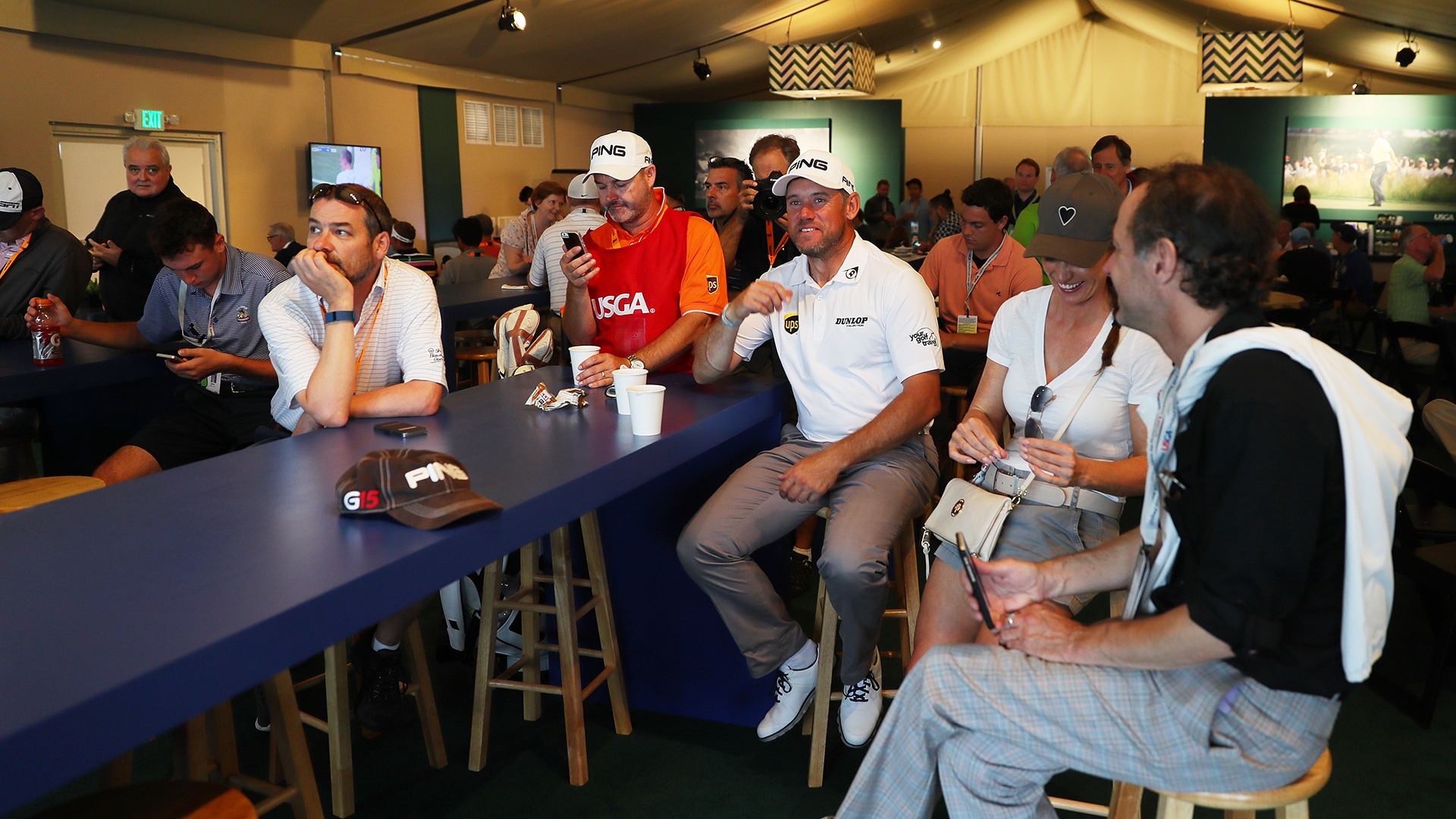 OAKMONT, Pa. – It wouldn’t be a U.S. Open without some disgruntled grumbling from players, but Thursday’s weather delays have created an entirely new set of issues for those competing at Oakmont.

Play was halted for 79 minutes just past 10 a.m. (ET) because of an approaching thunderstorm. When play resumed it only lasted another 44 minutes before the horn blew again, sending players scrambling for shelter.

The issue for some players was that the USGA didn’t give them a chance to warmup before going back out after the first delay.

Masters champion Danny Willett, who has dealt with an assortment of back injuries in his career, also seemed surprised players weren’t given a chance to warm up before being sent back out.

Find it odd that we stay in position for an hour, then might have to go straight back out.. Not great for the old body!!! @usopengolf