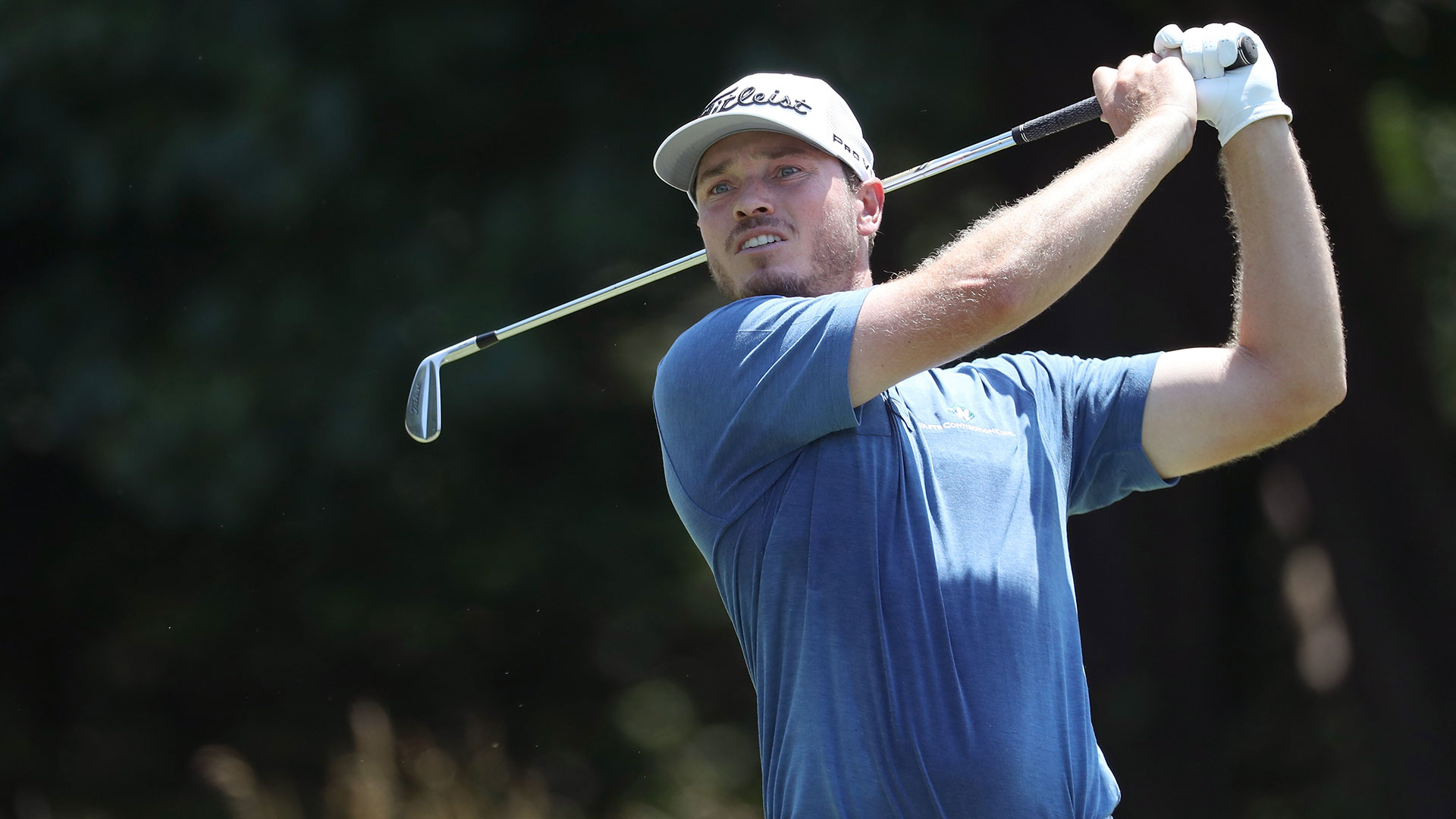 The leading four players inside the top 12 who were not already qualified for the year’s third major received exemptions via the Open Qualifying Series. Armour, Ancer and Burgoon will all be making their Open debuts.

Kang, on the other hand, actually qualified for The Open at this event last year and went on to tie for 44th at Royal Birkdale.

Really, Kang, who shot 64 Sunday, just happens to love TPC Potomac. He was solo third this year, T-5 last year and T-6 on the Web.com Tour at this venue in 2013.

“I really love this golf course, and then I'm really sad that we're not going to play out here anymore,” he said, referencing the upcoming move to Detroit. “But I mean, it was a great last event for me here. Always really love D.C.”

Burgoon played alongside Tiger Woods in the final round and shot 67 to grab the last spot.