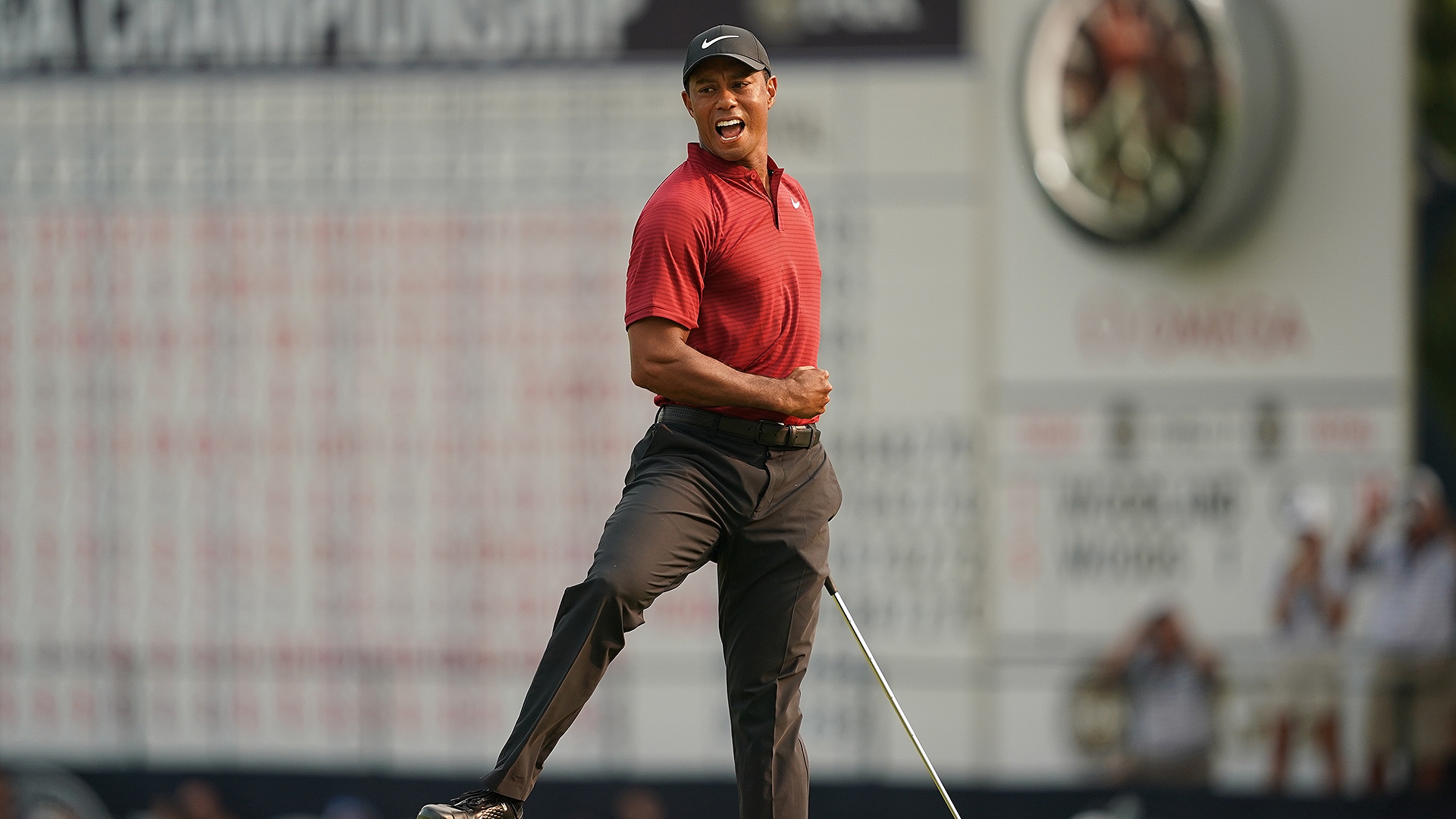 Host Will Gray calls him “The man, the myth, the legend.”

GCTiger Tracker, aka “TT,” makes his highly anticipated first guest appearance in a Golf Channel podcast, pontificating on everything from Tiger Woods’ run at the PGA Championship at Bellerive to the overall nature of Tiger’s comeback and what breakthroughs may lie ahead.

Tiger Tracker, Golf Channel’s mystery man, continues to rigorously protect his identity as the foremost Twitter tracker of all things Tiger, but he does open up on his intense relationship with his growing legion of followers and his “trigger finger” when it comes to blocking those unworthy of his insight.

Tracker goes deep on what he sees as his role in continuing to document Tiger’s comeback, including a sense of kinship in this journey.