Poulter (71) making most of reclaimed card 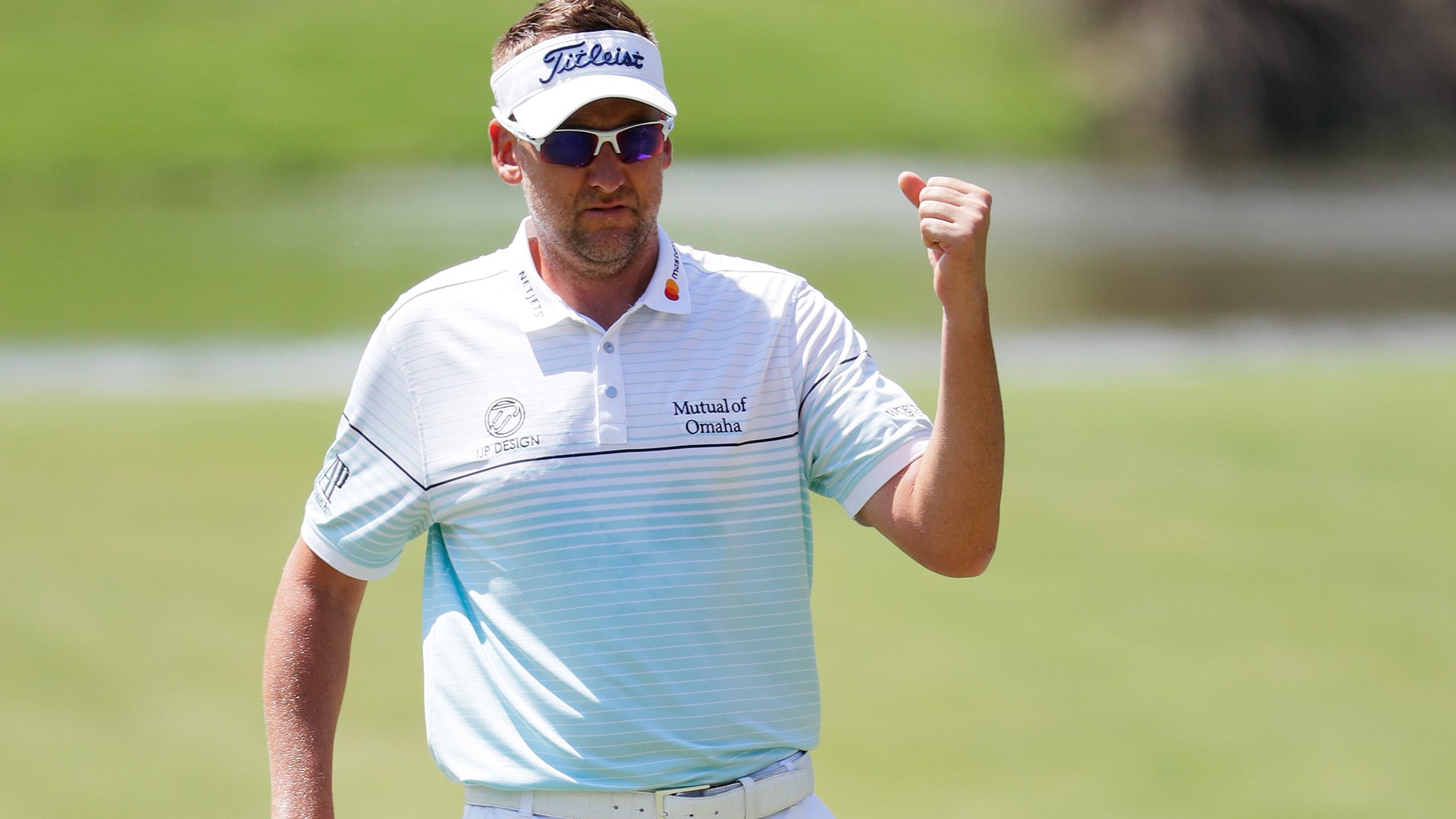 PONTE VEDRA BEACH, Fla. – Two weeks ago, Ian Poulter had already started piecing together a makeshift schedule for the rest of the season, a line up that did not include a start at this week’s Players.

After starting the season playing on a major medical exemption, he’d thought he come up short of regaining his PGA Tour card until Brian Gay, who began the year playing on the same exemption, started crunching the numbers.

Gay discovered that a change to the way the Tour doles out FedEx Cup points this season had kept him, and Poulter, from earning back their Tour cards. It was an anomaly the circuit quickly fixed, awarding both players full status and a spot in The Players.

Poulter has made the most of the chance.

The Englishman moved to within three strokes of the lead with a third-round 71 and is tied for fifth place heading into the final round.

“I'd have been pretty miserable at home to be honest with you,” said Poulter when asked what he’d be doing if he hadn’t gotten into The Players. “It's obviously a bonus from my mindset of being in New Orleans and not being in this week. This week is key to hopefully jump starting my season, and it's a big week.”

As for how he plans to thank Gay for discovering the points irregularity, Poulter said he’s working it.

“They like red wine and champagne, and I know Kimberly [Gay’s wife] likes the odd treatment, so yeah, I'm sure they'll be quite happy,” he said.