Poulter comes up short of regaining card at Heritage 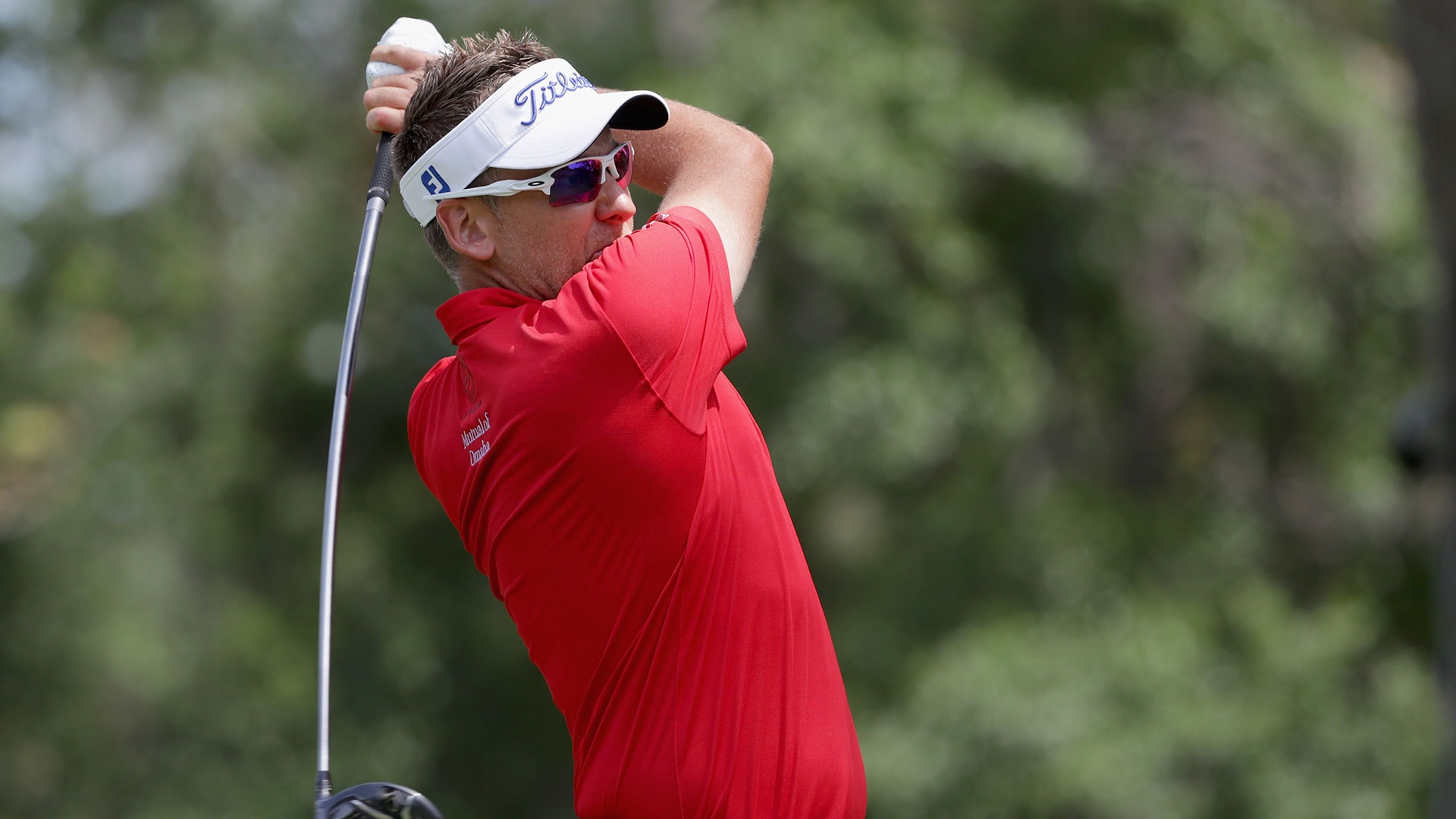 Ian Poulter stumbled down the stretch at the RBC Heritage, and as a result he has some work to do next week to keep his card.

Poulter missed much of last season because of an arthritic foot injury, and he entered this week with two starts left to satisfy the conditions of his major medical extension, needing either $144,669 or 118 FedEx Cup points to do so.

The Englishman likely needed a solo 12th-place finish at Harbour Town to satisfy the earnings aspect of his extension. But after a 2-over 73 in the final round he dropped into an 11-way tie for 11th, which left him $30,624 short of his goal. Poulter ended up five shots behind Wesley Bryan and rued a pair of three-putts that led to bogeys on Nos. 3 and 7.

"I'm a little hot under the collar right now. I'm not disappointed I didn't get the job done today in terms of finishing where I needed to finish, but that today could have been a victory and I let it slip," Poulter told reporters. "Three-putt is unacceptable, especially from the distances I was. I pride myself on being a good putter, but the flat stick didn't do what it needed to do."

Poulter will make the 10th and final start of his medical extension next week at the Valero Texas Open, where he finished T-37 in 2013 in his lone prior appearance. That's about the minimum finish Poulter will need in order to reach his earnings goal and reinstate his card for the remainder of the 2016-17 season. Otherwise, he'll only have past champion status upon which to rely.

"I need to continue to work harder on the putting, less on the rest of the game of golf," Poulter said. "If I do that obviously I'm going to win tournaments. But today was not good enough with the flat stick."