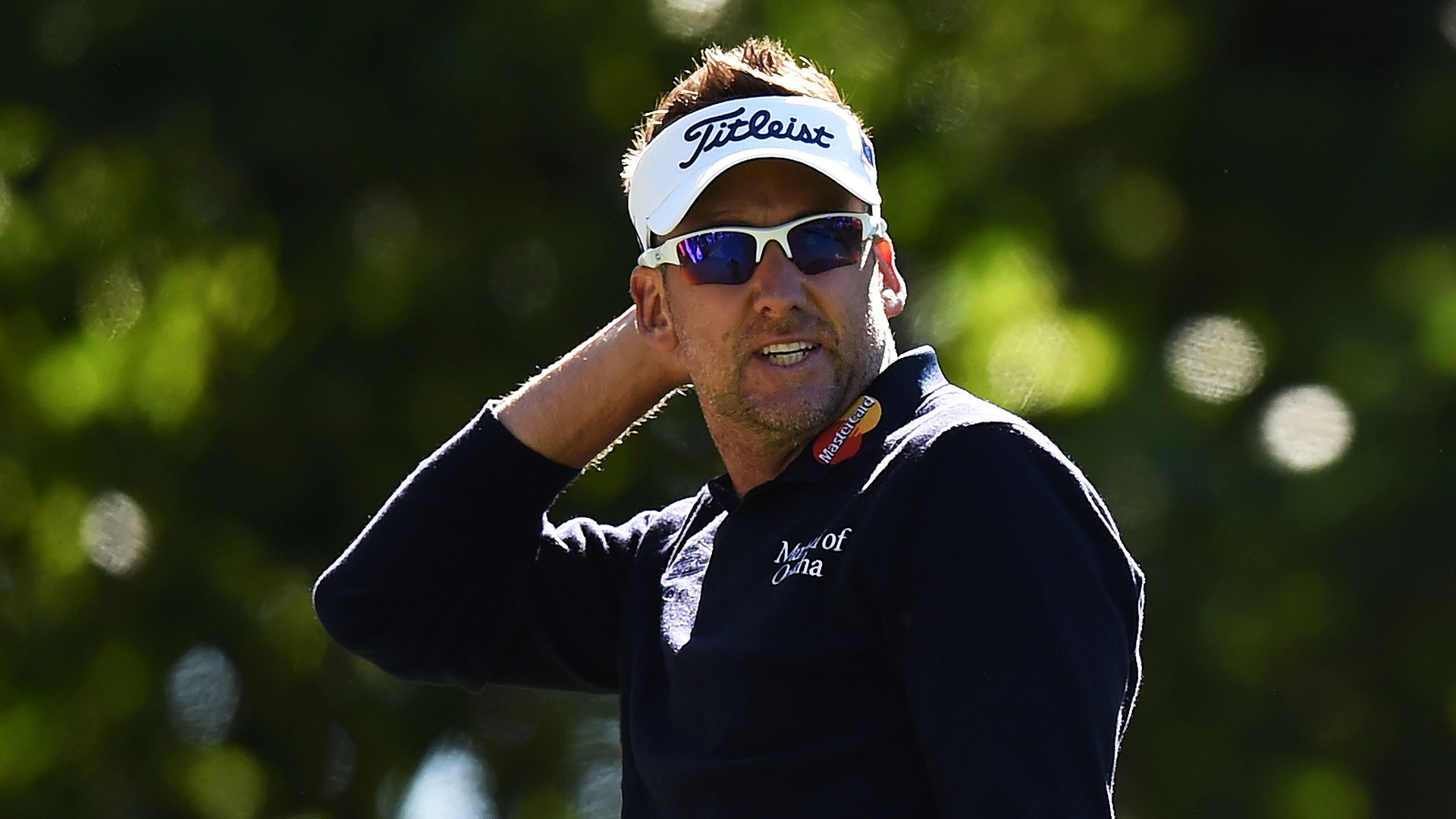 Days after he ruled himself out of the upcoming Ryder Cup because of a lingering foot injury, Ian Poulter expanded on the conditions surrounding his injury and what it will mean to miss the biennial matches.

"It's demoralizing because I think it's no secret to everybody how much I love the Ryder Cup, and how much I wanted to compete," Poulter said Wednesday on "Fairways of Life." "Obviously I wasn't in the best of form, I was finding it difficult to play, and I wasn't in a position to be picked, either. That was also difficult as well."

Poulter has been dealing with the right foot injury for much of the year, one that the 40-year-old described as a "slow deterioration over time." The pain forced him to withdraw from the pro-am at the Waste Management Phoenix Open in February, where he consulted with a foot specialist who gave him a cortisone injection.

While Poulter contended at the Puerto Rico Open in March, missing a playoff by a shot, he has struggled for much of the season. After starting the year ranked No. 56 in the world, the Englishman is now down to No. 86 with hopes of returning to competition sometime in October.

"We're in this process now where the pain was too strong and it really wasn't getting any rest at all," he said. "So I've had to take this time off really to let the foot recover. Can't go down the road of continuing to throw more and more cortisone shots in my foot."

While that timeline means the Ryder Cup stalwart will not participate in the matches this fall, he'll still be a presence for the European squad at Hazeltine as captain Darren Clarke named Poulter as his fourth vice captain on Monday.

"It's an amazing position to be in, to be able to still spend that time with the team," Poulter said. "It's going to mean an awful lot, and hopefully if I can help in any way, shape or form, whether that's making a cup of tea or whether it's doing anything I need to do to help that team feel comfortable, be happy on the golf course, be happy off the golf course, then I'm going to do whatever it is I need to do for Darren to assist that team."