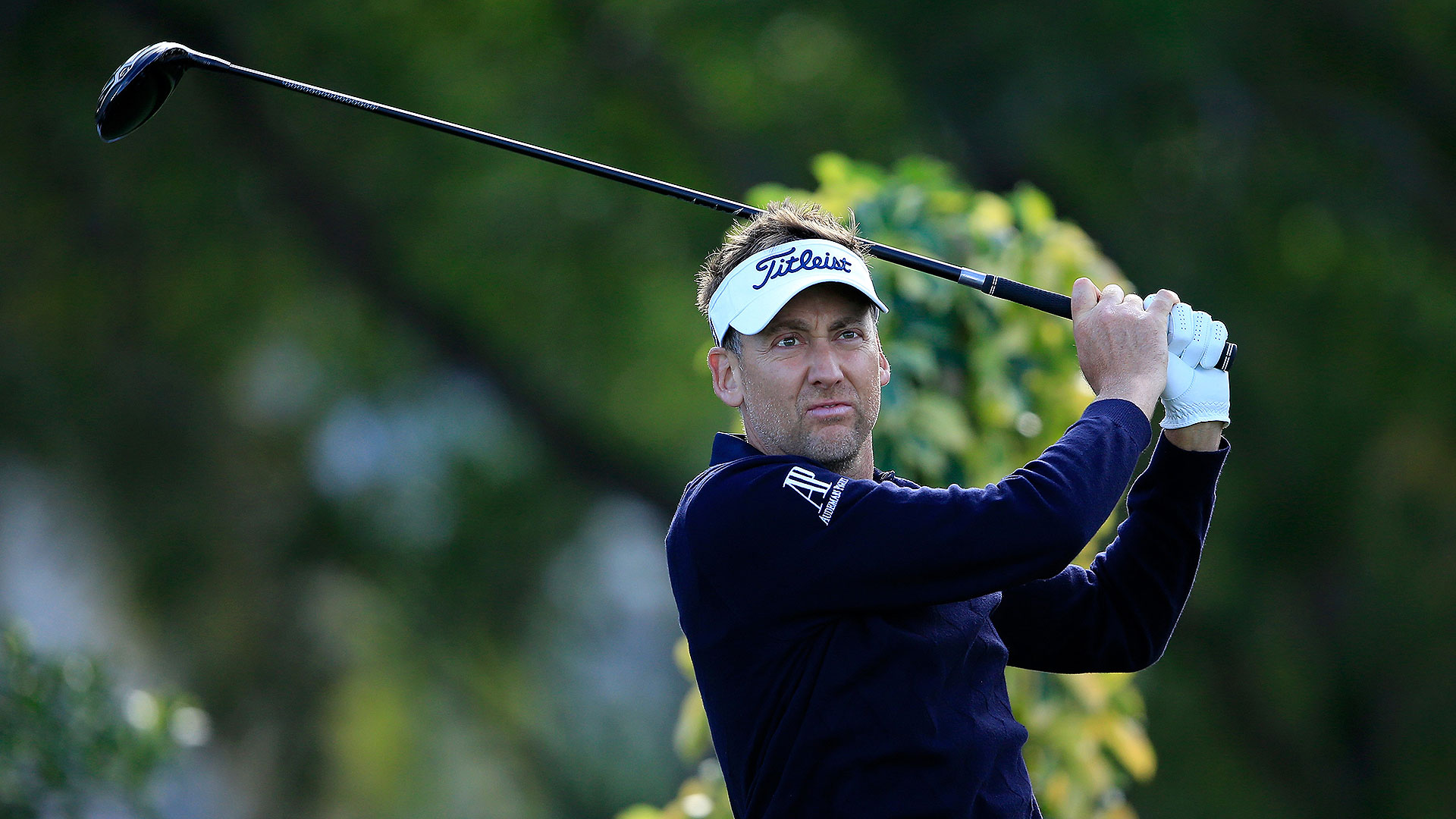 The tournament, which had long been played opposite the WGC-Cadillac Championship, now finds itself against the second WGC event of the year. And while its participants may not include many household names, this year Puerto Rico boasts a pair of former Ryder Cup teammates in Ian Poulter and Luke Donald, each looking for answers.

Poulter won the match-play event in 2010, and this marks the first time he is missing the tournament since 2003. The Englishman was first alternate and had waited at home in Orlando in the hopes of someone withdrawing from the 64-man field, but he headed for the Isle of Enchantment when it was clear that would not occur.

"Obviously the decision to come here was an easy one," Poulter said Wednesday. "The obvious choice for me right now is to keep playing golf. Weeks off don't do me any good."

Poulter has slipped to No. 67 in the latest world rankings, and his last top-10 finish on the PGA Tour came at Colonial in May. He has made four of six cuts this season, including a T-46 finish last week at the Arnold Palmer Invitational.

"Looking at my statistics, I've only been hitting a couple of poor shots per round, but those poor shots have been very damaging," Poulter said. "Same last week, there were only a couple shots that were damaging last week. There were probably 66 really good solid holes in there, and unfortunately there were six that were double bogeys."

While Poulter is exempt into the Masters field by virtue of his T-6 finish there last year, Donald will sit out the season's first major for the first time since 2004. Ranked No. 1 in the world as recently as 2012, Donald has now dropped to 92nd and has just two top-10 finishes in his last 38 PGA Tour starts dating back to May 2014.

"Obviously I would love to be playing in the Match Play this week, but I haven't played well enough the last couple seasons to earn my spot there," Donald said. "I feel like I've been playing pretty well, not really scoring as well as I should have, but I've seen a lot of positive signs."