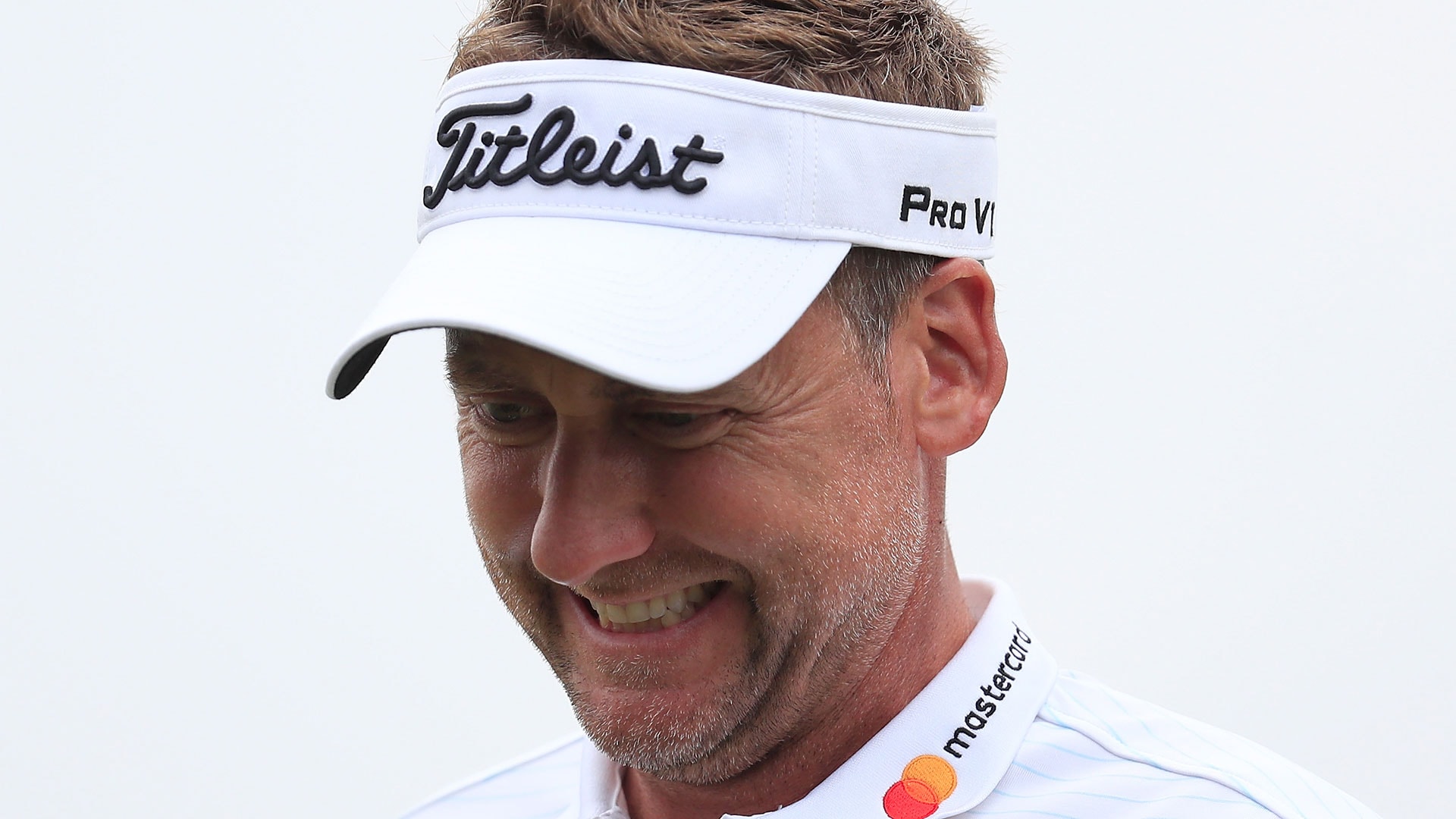 The Tour announced Saturday that Poulter actually will keep his card after recalibrating the FedEx Cup points structure for players competing on major medical extensions.

Poulter said he was notified after his round Friday.

“It’s obviously a big bit of good news,” he said Saturday. “For the Tour to unanimously decide that was the fair thing to do, today puts me in a very different situation for playing my schedule and playing all the remaining events I’d like to play to keep going in the right direction.”

This is the first year that the Tour moved away from the money-list category and used only FedEx Cup points to determine the top 125. That move was done, the Tour said, because there were significant discrepancies between the two lists. For example, two 31st-place finishes equaled a ninth and a missed cut.

The new points structure offers significantly fewer points overall between places 15th and 68th, a scenario, the Tour said, that “unintentionally made it more difficult for these players to retain their exempt status.” Under the old structure, Poulter would have kept his card.

“The spirit of the medical extension has always been to provide the same opportunity a player would have had if he had not been injured to retain his card,” the Tour said in a statement, “and in this case the bar was moved significantly.”

Now, he can turn his attention to trying to earn his card for next season. He is currently ranked 129th in FedEx Cup points.

The announcement also included a note on Brian Gay, who had initially alerted the Tour to the discrepancy.

Gay didn’t play the 2014-15 season, made 13 appearances last season and had 14 events to earn 309 FedEx Cup points or $461,851 to remain eligible. He’d cleared the money threshold to keep his card, but he needed to earn 29 more points in three events to qualify for The Players.

The Tour's four player directors and commisioner Jay Monahan agreed that the issue needed to be corrected.

Moving forward, only FedEx Cup points will be used to determine whether a player satisfies the requirements of a major medical extension.

Both Poulter and Gay are now exempt into The Players.

“It was a nice surprise, a good surprise,” Poulter said. “To hear good news when you’ve been under an awful lot of pressure to play golf, when you’ve come under a lot of tricky questions in the past month and being subjected to some social-media abuse, it’s been tough. The last month has been hard to deal with.

“But it’s turned out to be good. I can concentrate on the golf I have left in front of me, and hopefully it might quiet down some of the interesting people on social media and I won’t have to block so many different people.”