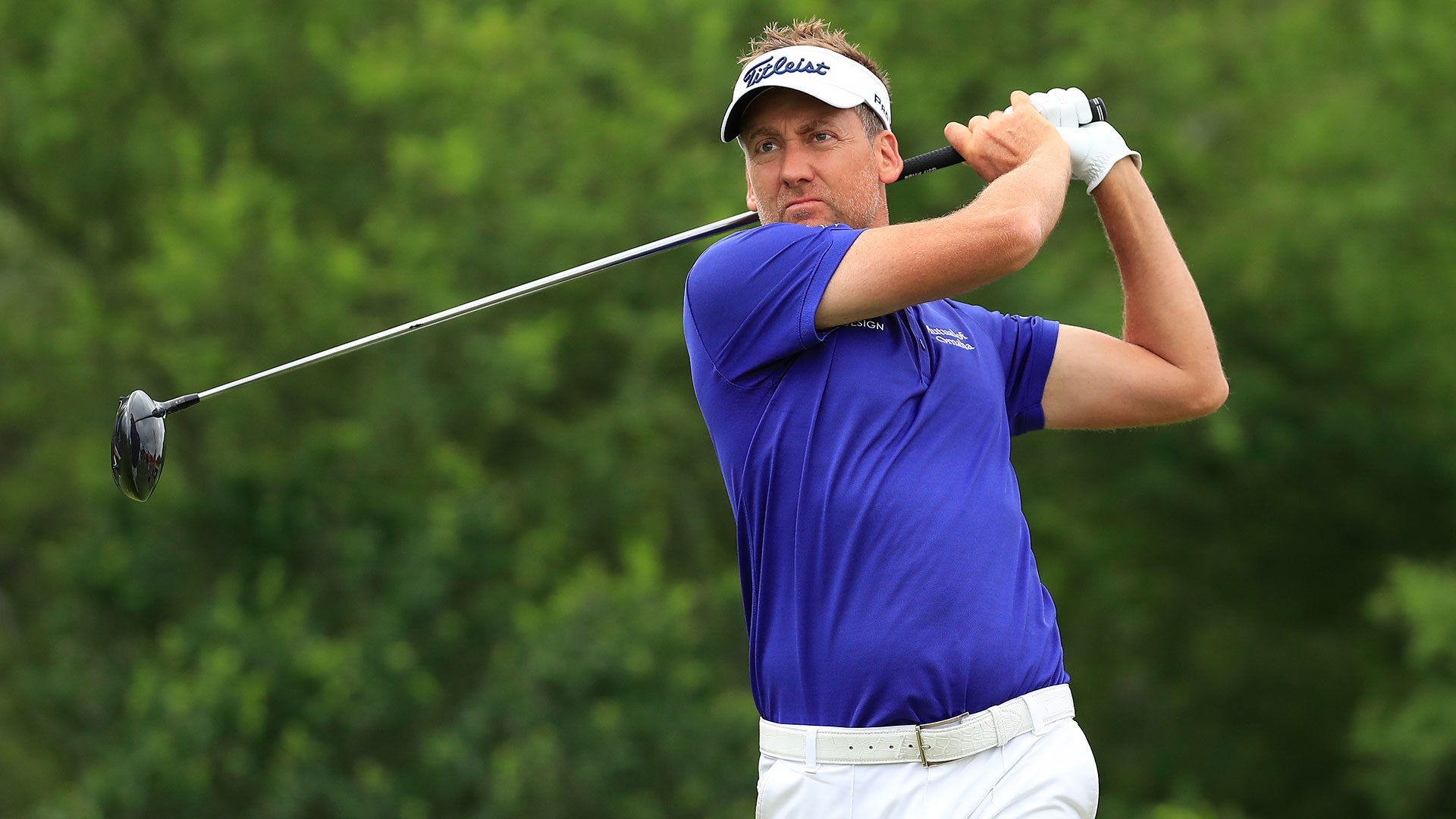 Ian Poulter heads into an uncertain future after he missed the cut Friday at the Valero Texas Open. Playing in his 10th event of a major medical extension, Poulter needed to finish in a two-way tie for 36th or better to retain his card, but he shot rounds of 75-71 and missed the projected cut by two strokes.

"I think it's been slightly overdramatized," said Poulter of the attention he's received the last two weeks. "Obviously I'd loved to have finished up and got it done this week. However, that hasn't happened."

Poulter will now have to rely on past champion's status and sponsor invites to get into events.

He is playing next week at the Zurich Classic in New Orleans, where he will team up with Geoff Ogilvy.

After that, Poulter's schedule gets murky.

"What's the most frustrating thing for the next few months is, you know, I can't plan a schedule," he said. "So, I have to be ready to go any given Monday to go to an event and, you know, obviously I'll try and qualify for the U.S. Open, I'll try and qualify for The Open, I'll play some events in Europe. I'll play some more events over here, and obviously I'll do what I need to do."

The best thing about golf is it gives you what you deserve, Also when the chips are down you find out who your real friends really are !!!!!