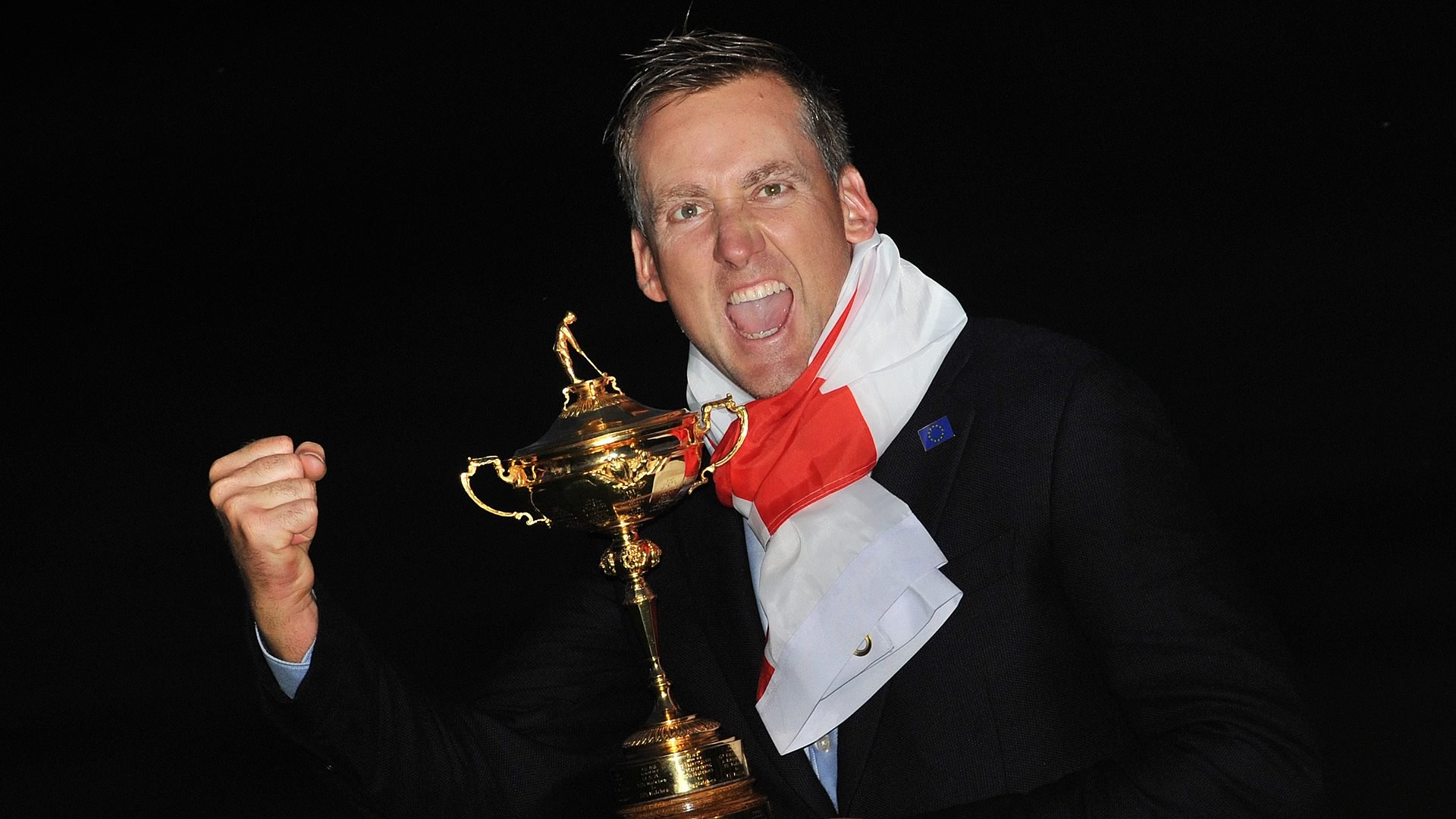 While an injury will keep Ian Poulter from participating in the upcoming Ryder Cup, the Englishman will still play a role in the matches at Hazeltine.

European captain Darren Clarke named Poulter as his fourth vice captain on Monday, joining the group of Thomas Bjorn, Paul Lawrie and Padraig Harrington, who were all announced last week.

The decision comes days after Poulter, who has struggled for much of this season, announced that he would be sidelined for four months because of an arthritic foot condition.

"When it became clear, given my current foot condition, that I would not be in a position to try and qualify for the team for a sixth time this year or indeed be able to justify a wild-card pick, I was truly honored and delighted to be asked by Darren to be a vice captain," Poulter said in a release.

Poulter had previously played in five Ryder Cups from 2004-14, compiling a 12-4-2 individual record. He notably helped spark a European comeback at Medinah in 2012, going 4-0 the last time the biennial matches were held on U.S. soil.

"The best moments of my career have come when I have been wearing the blue and gold crest of Europe on my chest, knowing at the same time that the contest means so much to every European player and to every European fan, either in the crowd or watching back home on television," Poulter said. "Darren shares that same passion and he knows I will be there to assist him and the 12 players who will line up at Hazeltine in any way I can."