Pride qualifies for U.S. Open for first time since 2003 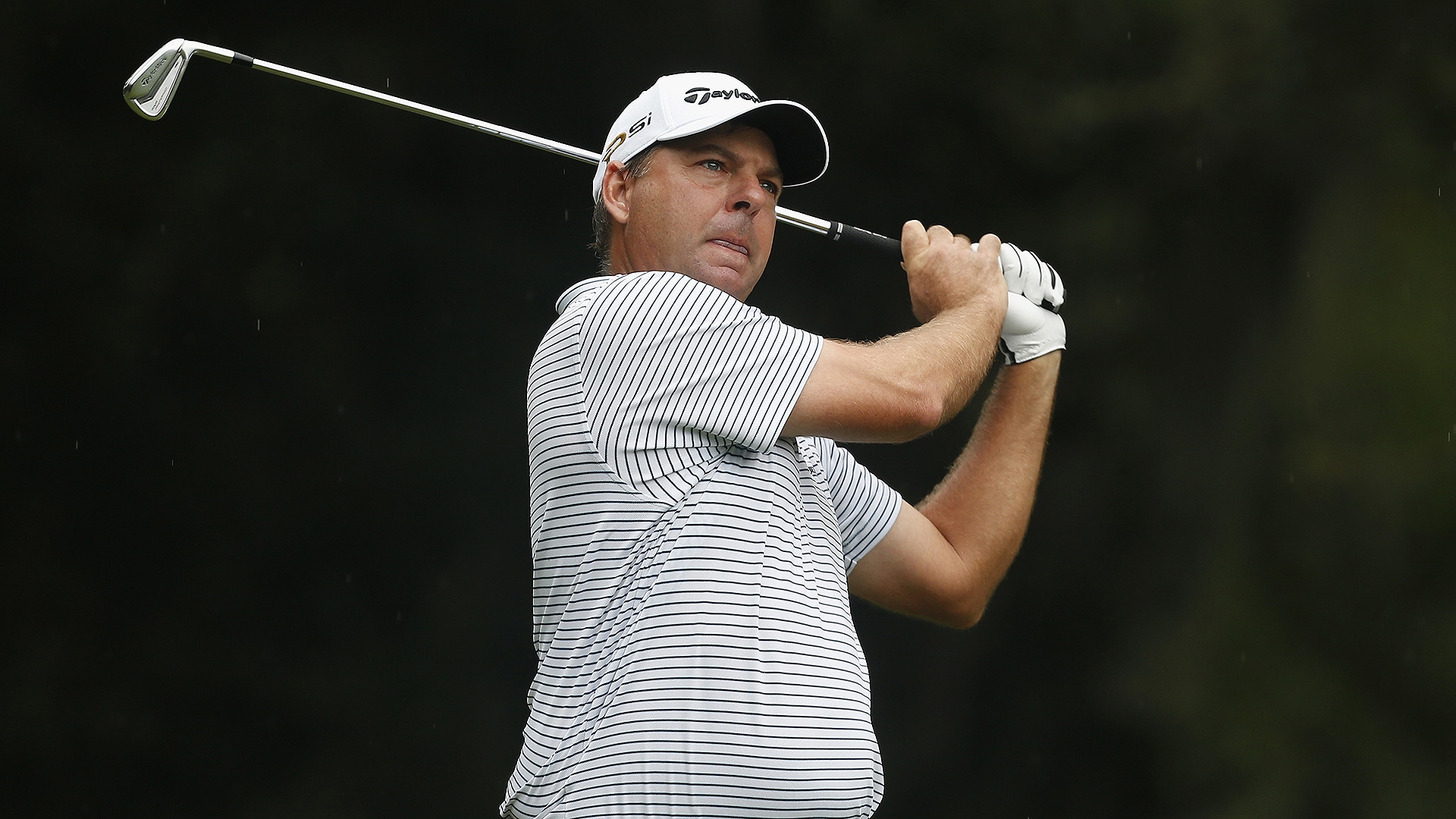 Dicky Pride, who hasn’t played the national championship since 2003, earned his spot in next week’s field at Oakmont with rounds of 67-68 at Germantown Country Club and Ridgeway Country Club.

“To get through is special and playing Oakmont is going to be more special,” said Pride on Tuesday at TPC Southwinds, site of this week’s FedEx St. Jude Classic.

Pride played the same courses in 1992 to qualify for the U.S. Open with his father, who died in 2004, on the bag. He said Monday’s event brought back a lot of memories.

“The qualifying yesterday I had a lot of moments where I was thinking about him,” he said.

Pride hopes to arrange a practice round next week at Oakmont with William McGirt, who won last week’s Memorial, and said he will review footage of the 2007 U.S. Open at Oakmont to prepare for the year’s second major.

Pride will be joined at the U.S. Open by Andres Gonzales, who shared medalist honors with D.J. Trahan at 11 under par. It was the second time Gonzales qualified for the national championship at the Memphis qualifier.

“Here in Memphis with how hot it is, if you can finish the day you’ll probably have a chance [to qualify],” Gonzales said. “If you don’t play well in the first round a lot of guys will bag the second round. I played solid the first round and got myself into position.”