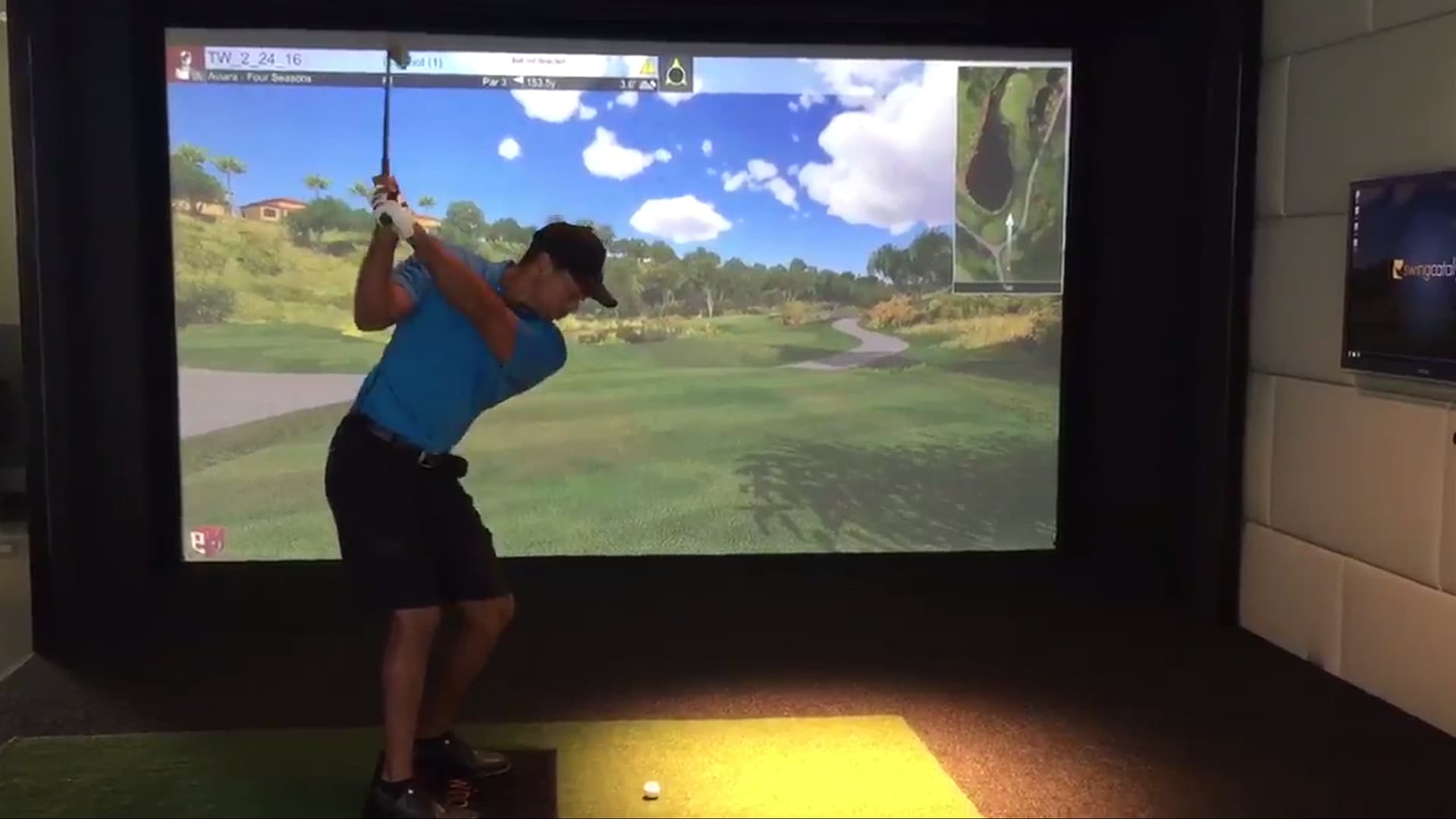 Those social-media reports about a Tiger Woods setback?

On Wednesday morning, Woods tweeted a video of him swinging a 9-iron in a simulator with the caption, “Progressing nicely.” The date in the top-left corner confirms that the video was shot Wednesday.

It’s the first sign that the former world No. 1 is on the road to recovery from his latest back surgery – and it arrives at a time when rumors swirled that he’d suffered a setback and couldn’t move well.

There is still no timetable for Woods’ return, nor has he issued a statement on his website to update his progress.

Woods underwent a second microdiscectomy in September and had a follow-up procedure a month later. Now ranked 445th in the world, he hasn’t played since the Wyndham Championship in August.