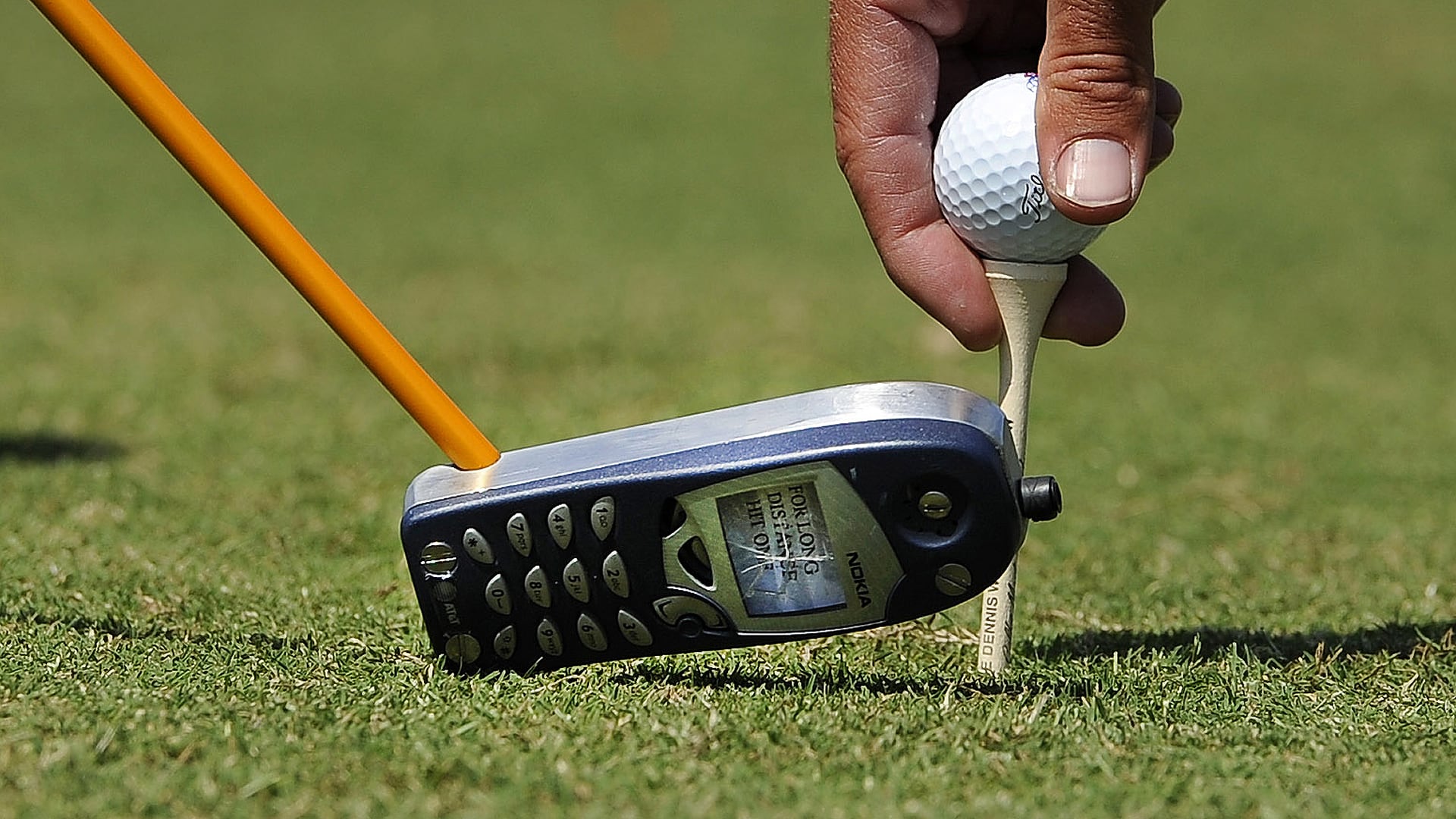 The USGA and R&A released a new decision to the Rules of Golf Tuesday morning that will limit the use video, but it does not eliminate viewer call-ins. Should such feedback be disallowed to report possible infractions? Our writers weigh in.

Golf as a sport has plenty of unique characteristics, with self-imposed penalties near the top of that list.

It makes for a tricky situation, then, when you try to find the line in the sand where valid sources of information stop in the event that a player misses an infraction.

The situation has negatives on both sides. Limit call-ins and you could potentially have a tainted title if a player goes un-penalized for what in hindsight is a clear infraction. Let the calls flood in, and you have major titles decided by 8-handicaps on the couch.

This morning, the NBA announced that LeBron James got away with a travel on a go-ahead shot in a close playoff win. But that announcement didn’t change the outcome of the game. I think that’s golf’s best option: limit the sources and put the trust in the players and on-site officials, even if it merely serves as the lesser of two evils.

Consider it an early shot across the bow of technology, with the USGA and R&A announcing on Tuesday that the use of video technology will now include a measure of “reasonable judgment.”

Common sense has long been a missing component to the Rules of Golf, and anything that includes more prudence is an improvement. Where the “working group” appears to have strayed into dangerous ground is in regards to what is labeled “information from sources other than participants.”

Viewer call-ins, emails and social media posts appear to have become public enemy No. 1, with many players criticizing the practice in the wake of the Lexi Thompson ruling earlier this month at the ANA Inspiration.

Although it appears the rule makers may be leaning in this direction, not all of golf’s institutions share the same sentiment.

“I don’t think we would do away with call-ins,” Andy Pazder, the Tour’s chief of operations, told GolfChannel.com earlier this month. “Our current attitude is we will accept information from all sources.”

Golf doesn’t have officials poised with yellow flags or whistles to call penalties when a player, be it intentional or otherwise, runs afoul of the rules. The central tenets of the game require the integrity of the competition to be protected, regardless of where that information comes from.

Yes, but it’ll require a fundamental change in how golf is perceived. It’s always been a game of integrity and honesty and character and sportsmanship … and getting rid of viewer call-ins would put golf in the uncomfortable position of being like every other sport.

Wailing against the officiating is part of what makes sports so great, but there’s also a serious undercurrent there – that whatever happened on the field or on the court has in some way been compromised by human error.

Getting rid of viewer call-ins sounds like a good idea in theory, because it’s not a level playing field with only a dozen or so players shown on a broadcast. But what about when a player commits an obvious penalty – like a hold or a foul or a blown third strike coal – and is not held accountable?

No, but put the armchair referees on a clock.

When the first round ends, it’s closed out and becomes official when the second round begins. No viewer interventions can affect the first round once that second round begins. And it keeps going like that, with each round becoming official once the next round begins, limiting viewer interventions to that time clock. In cases where rounds overlap, because of suspended play issues, make a round official as soon as it ends. And make the tournament official once the final scorecard is signed.

That’s pretty much the plan Stacy Lewis proposes, and while there’s no perfect answer to golf’s great armchair referee headache, there’s logic and symmetry in giving each round a life of its own.

It seems to be all about pain management in dealing with viewer interventions, and 24 hours makes sense as a tourniquet. 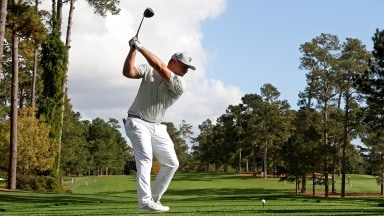