Punch Shot: Who has toughest road out of pool play? 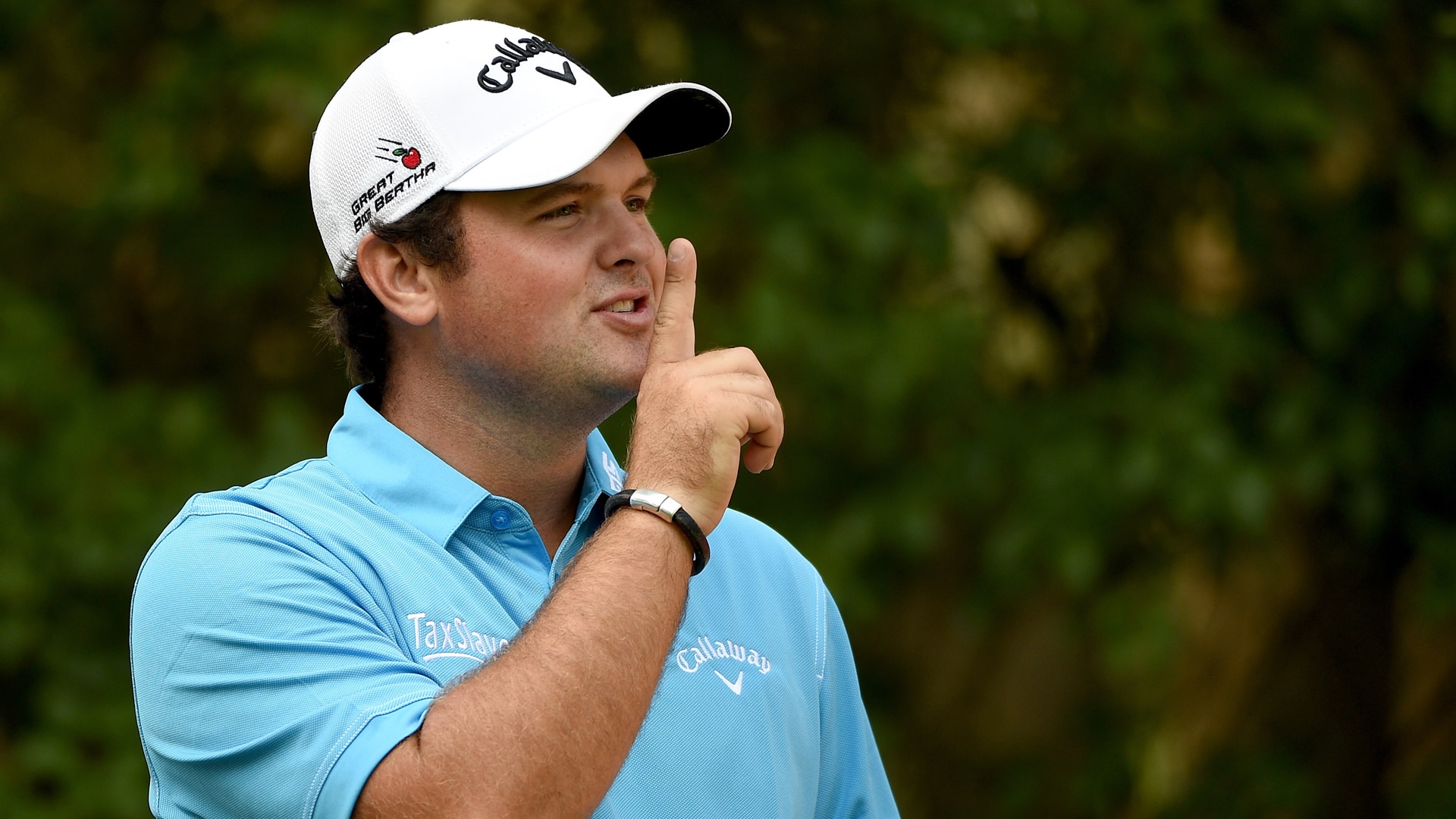 The bracket is set and now it's time to rumble at the WGC-Dell Match Play. There are plenty of juicy matches in pool play, so who has the toughest group of the top 16 seeds? Our writers weigh in. For more on the Match Play, click here for Day 1 tee times and click here for the full bracket.

Patrick Reed seems to thrive on direct confrontation. He’ll get plenty of it this week.

A motivated Phil Mickelson is in the midst of a career resurgence at 45, and although his history at this event isn’t stellar – he’s never gotten out of the round of 16 and hasn’t even played in four years – Mickelson seems to be bucking a lot of his recent history thus far in 2016.

Matthew Fitzpatrick is not well known to American fans, but this could be his breakout week in the U.S. The 21-year-old has already shown an ability to win and is in this field on the strength of seven European Tour top-4 finishes in 2015, including a win at the British Masters. He won’t be afraid.

Daniel Berger, the reigning PGA Tour rookie of the year, has struggled thus far in his sophomore campaign but has the talent to take down any of the three.

If searching for the toughest group in the WGC-Dell Match Play, look no further than the top of the draw.

Sure, much will be made this week about the ping-pong balls bringing together friends and former collegiate rivals Jordan Spieth and Justin Thomas. But given the format, the strength of the group extends to its other participants, as well.

It was less than two years ago, remember, that Jamie Donaldson clinched the Ryder Cup at Gleneagles for Europe. Last year, the Welshman pulled an upset of Sergio Garcia in pool play, and he would’ve been 3-0 were it not for a 21-hole loss to eventual quarterfinalist Tommy Fleetwood.

Victor Dubuisson’s record in this event needs no introduction, as Jason Day probably still sees the Frenchman escaping from cacti in his sleep. Like Donaldson, Dubuisson played well at Gleneagles and both players would love nothing more than to knock off a top-ranked American with Hazeltine looming in the distance.

And should Spieth navigate both of those tricky openers, he’ll be faced with a not-so-friendly match against Thomas, whom he famously defeated at the 2012 NCAA Championships. Spieth can advance from this group, sure, but if he does he will have certainly earned it.

Brandt Snedeker gets the toughest draw by virtue of the fact that he drew the hottest player outside the top 16 seeds. He has to get through Charl Schwartzel to get out of pool play.

Schwartzel is already a two-time winner this season, with victories at the Tshwane Open and the Valspar Championship. Schwartzel showed his ball striking is sharp two weeks ago by winning at Innisbrook, a tough track. Plus, a year ago, Schwartzel warmed quickly to the WGC-Match Play’s new pool-play format. He swept through his pool, winning all three of his matches to advance to the Round of 16, where he was eliminated. Yes, Patrick Reed gets a tough draw with Phil Mickelson playing with a lot of confidence and good form, but Schwartzel comes in with two more victories than Mickelson. There’s no better confidence builder than winning.