Punch Shot: Who most needs a good week at Shell? 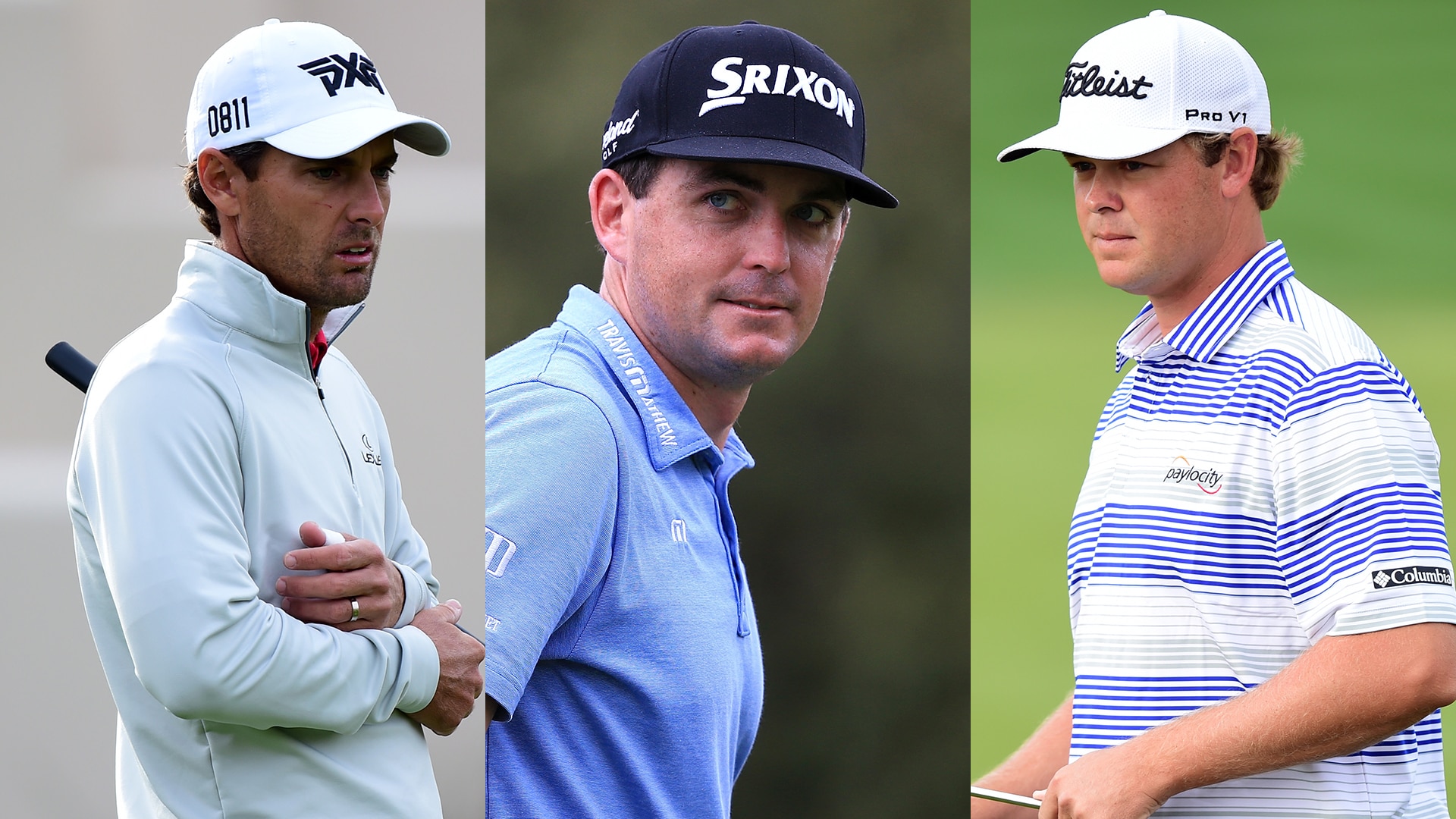 Only 33 of the 144 players in the field at this week's Shell Houston Open are currently qualified for the Masters. So which of the many Augusta hopefuls most needs a good week down in Houston? Our writers weigh in:

Has anyone seen Keegan Bradley?

The former major winner hasn’t won on Tour since 2012, but his form has fallen off a precipice in recent months, especially in the post-anchoring era. Bradley has missed the cut in five of his seven starts this year, and he enters this week’s event in Houston in danger of falling outside the OWGR top 100.

But Bradley professed that he turned a corner at the Arnold Palmer Invitational, where he finished T-36, and this week’s venue is one that has always been good to him. Bradley has cracked the top 10 in three of the past four years at the Golf Club of Houston, including last year’s T-5 finish – a result that he has not bettered in the 12 months since.

This year marks Bradley’s fifth and final Masters exemption from his surprising win at the 2011 PGA Championship. He’ll need to break out of his recent slump if he wants a return trip to Augusta National next spring, and this week’s event would be a great place to start that turnaround.

Patton Kizzire came close last week to punching his ticket to the Masters, falling in the round of 16 when he needed a trip to the semifinals. He gets one last shot at the Houston Open.

Only a win will suffice, and the 30-year-old PGA Tour rookie has been knocking on the door all season. He already has four top-10s, including a tie for second in Vegas, as his world ranking has soared inside the top 60.

Kizzire is one of the game’s better putters (ranked sixth this season), which will be a huge asset at the Golf Club of Houston, with its speedy, undulating greens that are set up to emulate conditions players will face next week at Augusta.

The Sea Island, Ga., resident embraced the pressure to try and get into the Masters in Austin, winning his group despite being one of the last qualifiers into the event. Don’t expect him to shy away from it this week, either.

Having grown up in the shadow of Augusta National, learning the game just across the fence at Augusta Country Club, the year’s first major has always held a special importance for Charles Howell III.

The problem for the native son, however, has been securing an invitation. Since joining the PGA Tour in 2001, Howell has managed just eight starts at his hometown event.

In fact, he hasn’t played the Masters since 2012, but he’s learned to deal with the annual rite of spring, telling your scribe recently that the pressure to earn an invitation has become more manageable in recent years.

Just 33 of the 144 players in this week’s field currently have a ticket down Magnolia Lane and the only way to change that is to win, something Howell hasn’t done since the 2007 Nissan Open.

Of course, winning the SHO and earning that coveted Masters invitation brings it’s own set of challenges. Since 2007, only one of the eight victors has gone on to finish inside the top 10 at the Masters.