Punch Shot: Who will surprise, disappoint at Masters 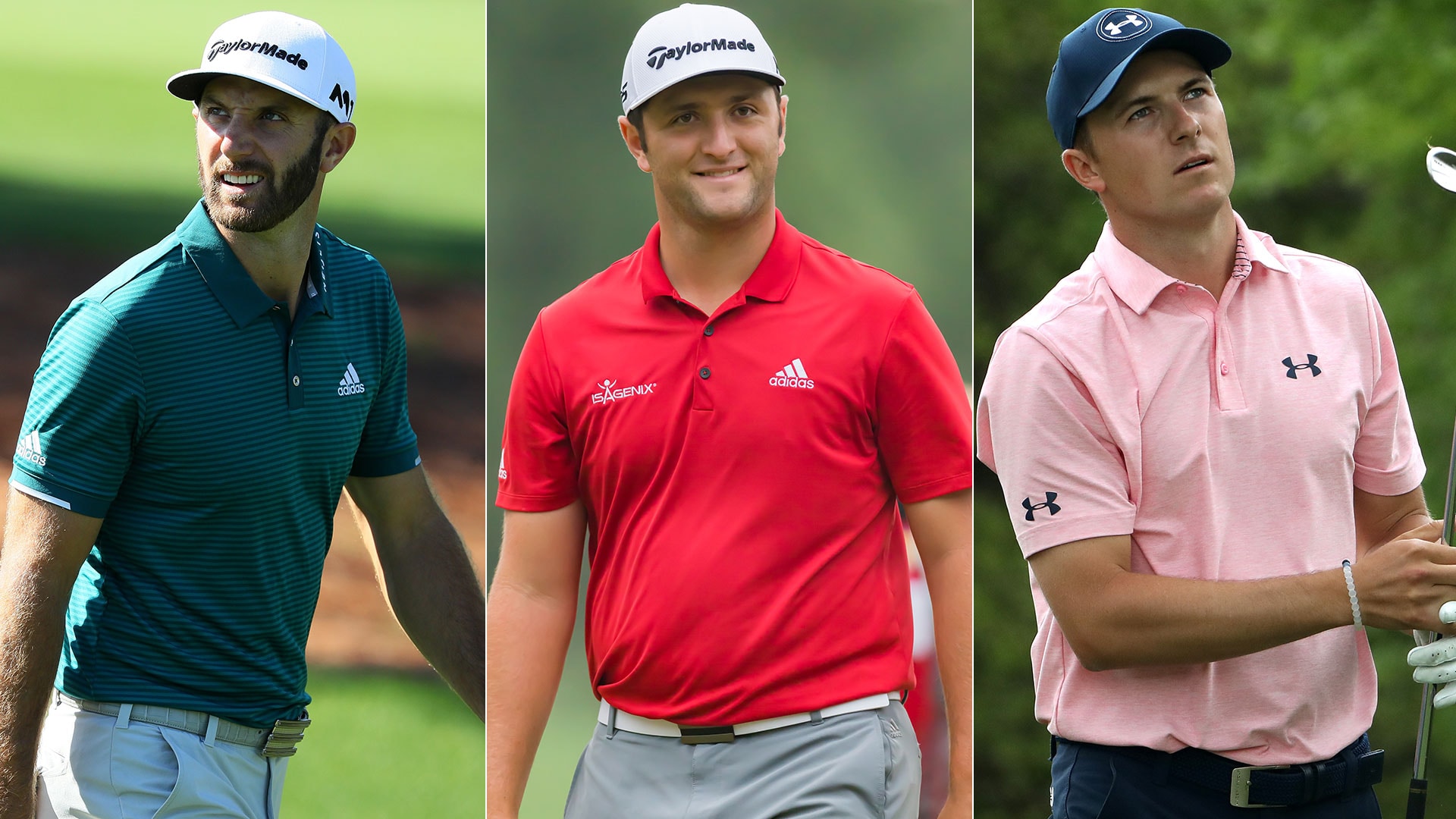 AUGUSTA, Ga. – Who will win, who will surprise and who will disappoint? Rex Hoggard, Randall Mell, Ryan Lavner and Jay Coffin are all in Augusta National and weigh in on these topics as we inch closer to the beginning of the 81st Masters.

Will the winner be ranked inside the top 10 in the world?

REX HOGGARD: No. Conventional wisdom aside, Danny Willett was ranked 12th last year when he won the Masters, Bubba Watson was also 12th in 2014 when he collected his second green jacket and Charl Schwartzel came from 29th when he won at Augusta National in 2011. There are plenty of clear-cut favorites within the top 10 this week, but those outside that mark have numbers on their side.

RANDALL MELL: Yes. It doesn’t matter that a favorite hasn’t won the Masters since 2005 or that a world No. 1 hasn’t won it since 2002, Dustin Johnson seems immune to trends and patterns. His work on his wedge game and putting will pay more dividends this week. His newfound love of the baby cut won’t hurt him.

RYAN LAVNER: Yes, though Phil Mickelson, Justin Rose, Paul Casey and Jon Rahm – all ranked 12th or worse – certainly give me pause. That said, too many top-10 players have had a hot spring to see another “off-the-immediate-radar” winner like Danny Willett.

JAY COFFIN: I sure hope so. I love underdog stories, I love when the little guy pulls off an epic feat. But I want the big names winning our game’s biggest events. I’m not crazy enough to think all of them will all be in the hunt, but a couple should, which means odds are great that one of them will take home the green jacket.

HOGGARD: Soren Kjeldsen. Winning may be asking a bit much, but don’t be surprised to see his name on Sunday’s leaderboard. The 5-foot-8 Dane tied for seventh last year at Augusta National and advanced all the way to the consolation match at the WGC-Dell Technologies Match Play two weeks ago, a run that included a 2-and-1 victory over Rory McIlroy.

MELL: Jon Rahm. Yes, he’s a first-timer at the Masters, and there hasn’t been a first-time winner since Fuzzy Zoeller in 1979, but these young guys just don’t know any better. Jordan Spieth started something different.

LAVNER: Jon Rahm. That Masters rookie jinx? It might not stop this kid. All he’s done since turning pro is play well at courses he’s never seen before. In recent years, because of increased TV exposure and course changes, Augusta has been more kind to newcomers. It’s a perfect scenario for Rahm – a big hitter with an imaginative short game – to thrive.

COFFIN: Paul Casey. A fourth-place tie last year and a sixth-place tie two years ago, coupled with good form right now after a solid run at the Match Play, and Casey is primed for another stellar performance here. In fact, Casey has played in 11 Masters and has four top-10 finishes. Something at Augusta National brings out his best.

HOGGARD: Dustin Johnson. He has understandably skyrocketed to the top of nearly everyone’s list of favorites this week, but DJ’s record at Augusta National isn’t the best (two top 10s in seven starts and just 10 rounds under par) and playing your first major as the world No. 1 always brings added pressure, even for Johnson.

MELL: Jordan Spieth. He’s tough and determined and will win more Masters, but a year building to this has to take some toll. Plus, the odds start to work against you when you’ve been in the final pairing three consecutive years.

LAVNER: Dustin Johnson. There’s a reason the world No. 1 hasn’t won at Augusta since 2002. More eyeballs. More hype. Now, DJ has seemed impervious to that stuff in the past, but the course still presents a unique challenge for his game, with an emphasis on course management and short game.

COFFIN: Rickie Fowler. He’s a trendy pick this week, especially since he played well last week in Houston. I’m not buying it. He’s played in six Masters and really has only played well once. Last year there were heightened expectations and he missed the cut after shooting a first-round 80.