Punch Shot: Who wins the Masters on Sunday? 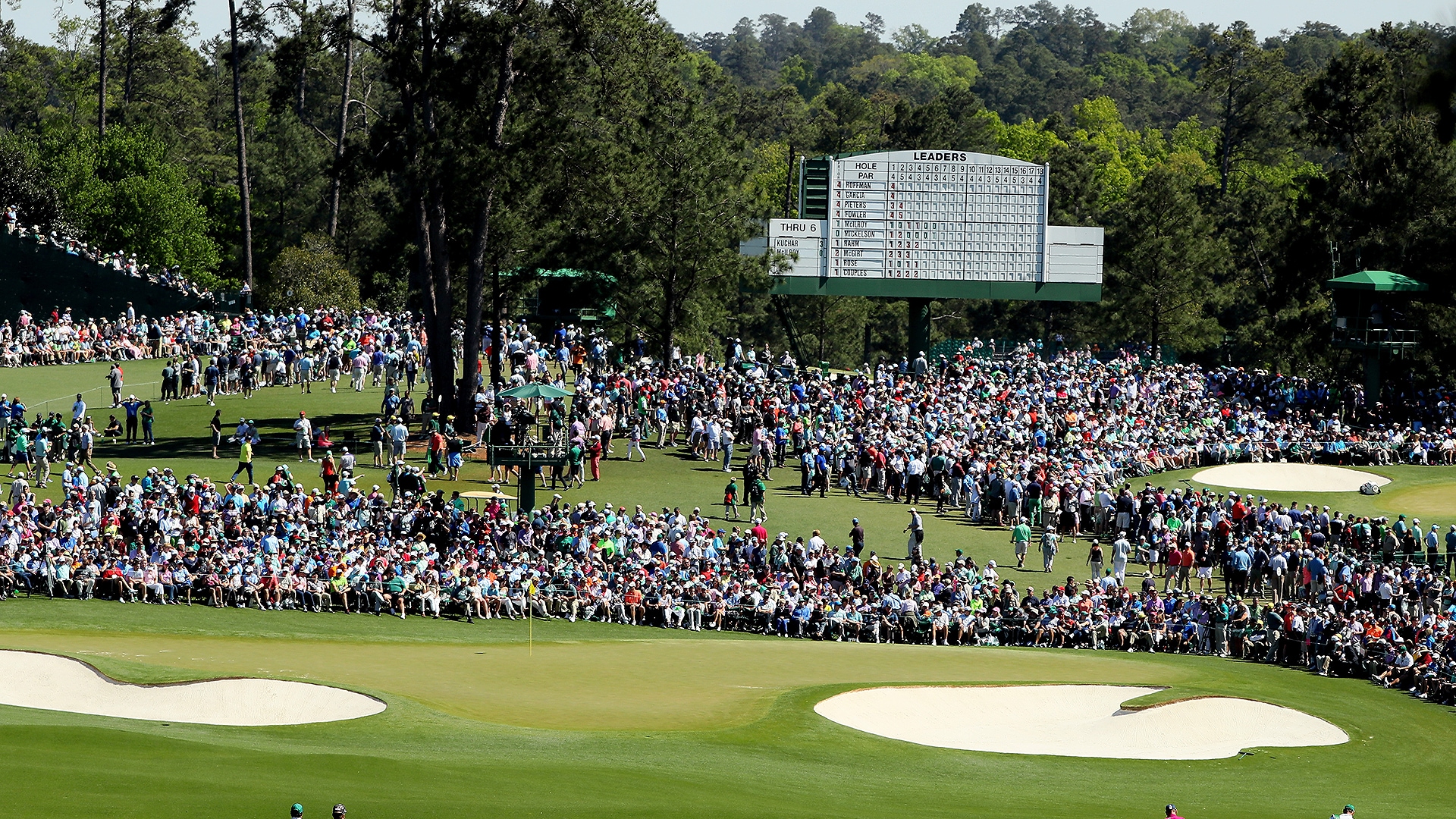 AUGUSTA, Ga. – Justin Rose and Sergio Garcia are tied for the Masters lead with 18 holes remaining at Augusta National. But five others are within three shots of the lead in a group that includes Rickie Fowler, Jordan Spieth and Adam Scott. So, who is going to win the 81st Masters? Our team in Augusta predicts the outcome:

Jordan Spieth. Winning any event, particularly a major, is almost as much about attitude as it is aptitude. Sometimes the next guy just wants it more, and on Sunday at the Masters that guy will be Spieth. His record around Augusta National speaks for itself having finished second, first and second in his first three starts; but it’s his desire that will separate him from the pack on Sunday. “Finishing fifth versus 10th doesn't mean much to me, so that frees me up a bit tomorrow,” Spieth said.

Justin Rose. He is one of the game’s big-game hunters, taking titles at Merion, Muirfield Village, Congressional and Doral. He’s a major champion. He’s an Olympic champion. And he played well enough in the 2015 Masters to put a scare into Jordan Spieth. With Sergio Garcia and Rickie Fowler vying for their first major, and with Spieth two shots behind, Rose is in the driver’s seat. He isn’t likely to fold under pressure, he thrives on a second-shot course like Augusta, his putting has held up so far (ranked 10th in the field), and he’s coming off a Saturday 67 that was the best score of the day.

Jordan Spieth. He won’t be beaten with another 54-hole lead at Augusta National. Yeah, the scoreboard says Justin Rose and Sergio Garcia share the lead, but don’t believe what your lyin’ eyes tell you. Spieth took charge of the Masters Saturday. He took control, turning momentum and confidence his way. He’s 23 years old going on 33 around Augusta National. Yes, he had that epic collapse last year, and another quadruple-bogey in the first round this year, but he’s attacking this course like a guy who has discovered something nobody else knows, something bigger than the fear those failures bring. He played like he knows he’s the man to beat on Sunday.

Justin Rose. Give me a man with a major championship and an Olympic gold medal, who has a share of the lead any day of the week. Maybe the golf gods will give Sergio Garcia a break for once. Perhaps Rickie Fowler goes all Players Championship nuts on the field and wins. Maybe Jordan Spieth continues his Masters dominance. But Rose has three top-10 finishes in his last five Masters starts and, with the lead, and tons of confidence from a Saturday 67, that’s good enough to make a believer out of me.