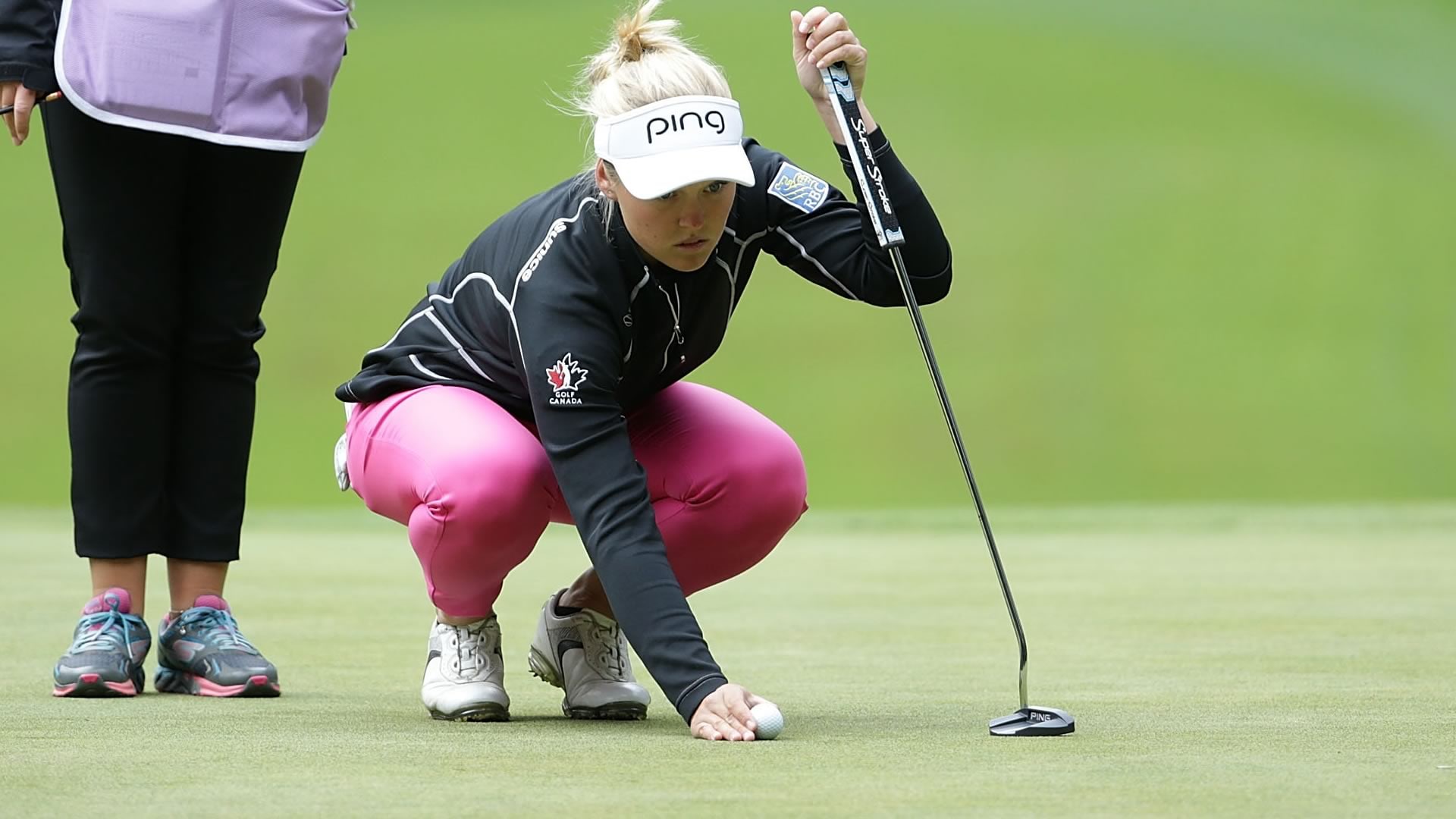 SAMMAMISH, Wash. – Brooke Henderson doesn’t like to change putters, but a switch this week helped her get off to Thursday’s fast start at the KPMG Women’s PGA Championship.

Henderson broke through to win the Cambia Portland Classic with a Ping Craz-E putter. She had the club in her bag for about 18 months before switching to a Ping Vault Oslo mallet putter this week and posting a 4-under-par 67 to take the first-round lead. The Vault series is a new line of putters Ping is debuting this week.

“It’s a big change for me,” Henderson said.