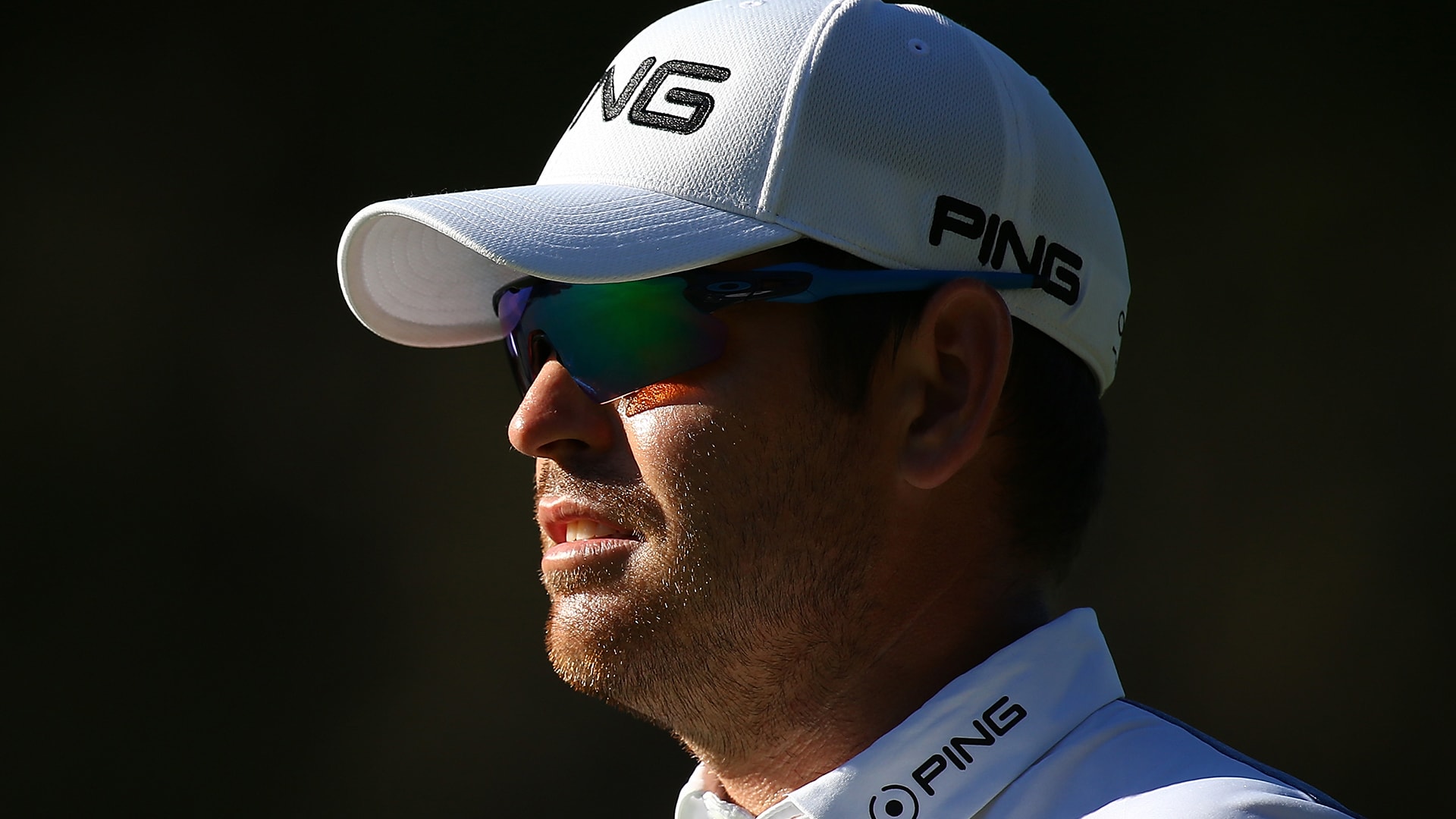 AUSTIN, Texas – Last month, Louis Oosthuizen was so frustrated with his putting that he switched to the claw grip midway through the final round of a tournament.

“I felt really comfortable over it,” he said. “I started hitting good putts.”

The move worked – he won his next start at the Perth International, added a pair of top-15s and now has sailed into the semifinals of the WGC-Dell Match Play after holing a 21-foot birdie putt on 17 and defeating Dustin Johnson, 2 and 1.

The South African said that his putter is an inch longer (35) with a heavier grip.

“I’m getting a really good roll on them,” he said. “I’ve been working quite a bit on that and it seems to be working.”

Oosthuizen, who knocked off No. 1 overall seed Jordan Spieth on Saturday morning, will face Rafael Cabrera-Bello in the semifinals Sunday.