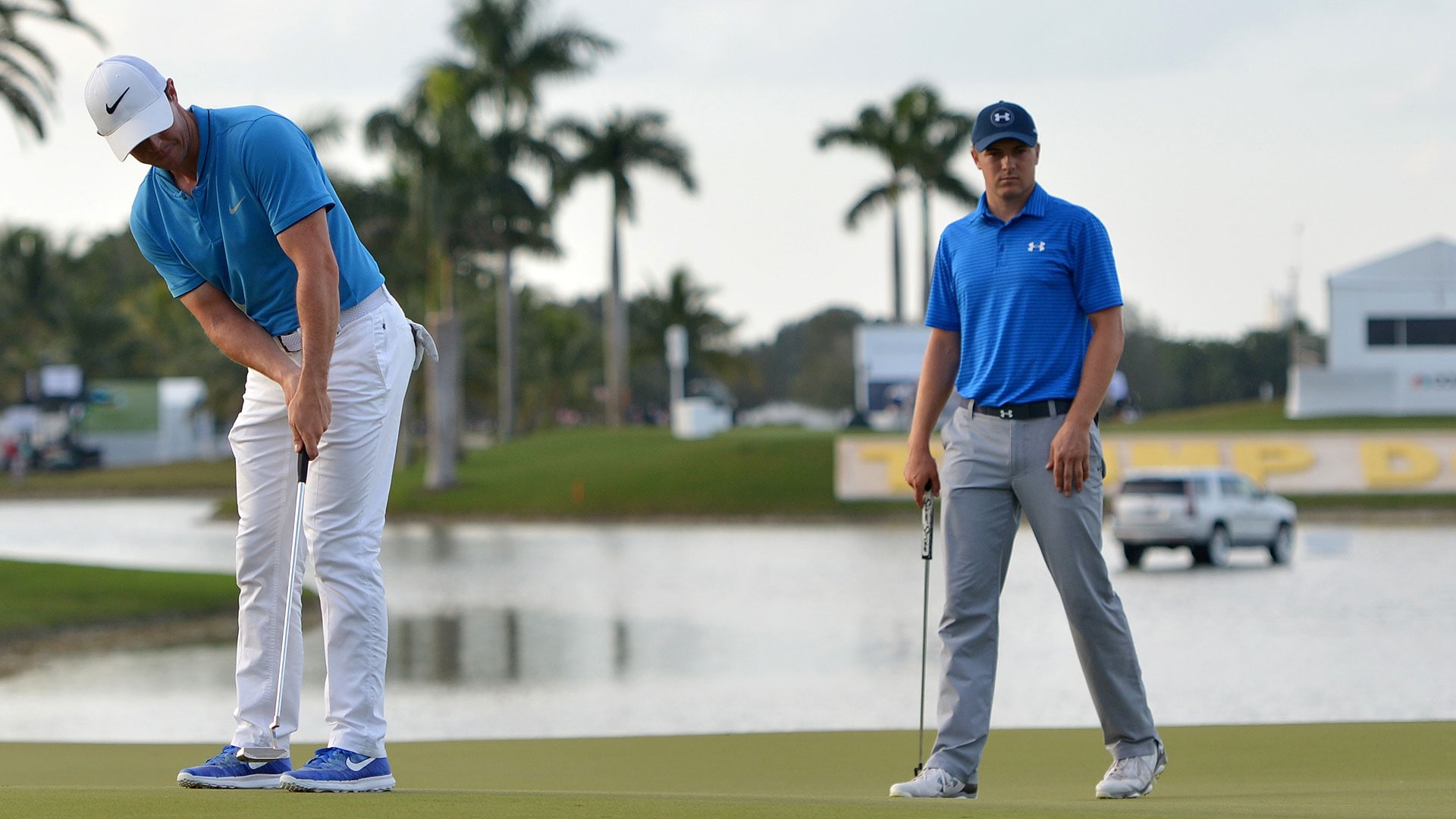 DORAL, Fla. – “You've switched to the dark side, I see,” Jordan Spieth smiled on Thursday when he saw Rory McIlroy.

Spieth, who is no stranger to the occasional playful jab, was referring to McIlroy’s decision to switch to a cross-handed putting grip for this week’s WGC-Cadillac Championship.

After a second-round 65 moved the Northern Irishman to within two strokes of the lead and tied for second place, it was McIlroy who was laughing.

McIlroy needed just 23 putts on Friday including a 20-footer for birdie at the 18th hole for his best round on the PGA Tour this season.

“I've hit a lot of putts in practice with my left hand only, and I feel like just having the left hand lower, it keeps that feeling,” said McIlroy, who is tied with Dustin Johnson at 8 under. “I don't think it takes that much courage [to change]. I mean, in my mind, it couldn't really have gotten any worse.”

It was interesting that before McIlroy made the switch this week to the cross-handed grip it was Spieth, who has putted using the same grip since he was a teenager, who was on his mind.

“It's funny, I've been playing it around in my head a little bit about making the switch. And the one thing that I was sort of worried about was the McIlroy-copying-Spieth,” he said. Tim Finchem knows Donald Trump will always be a part of Doral, but a new sponsor may change everything. 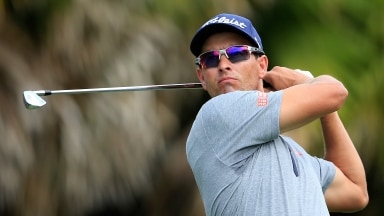 What's in the Bag: Scott, Jang 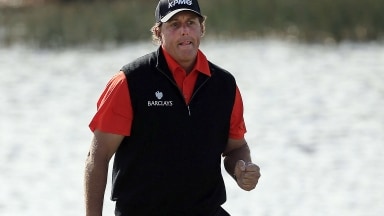