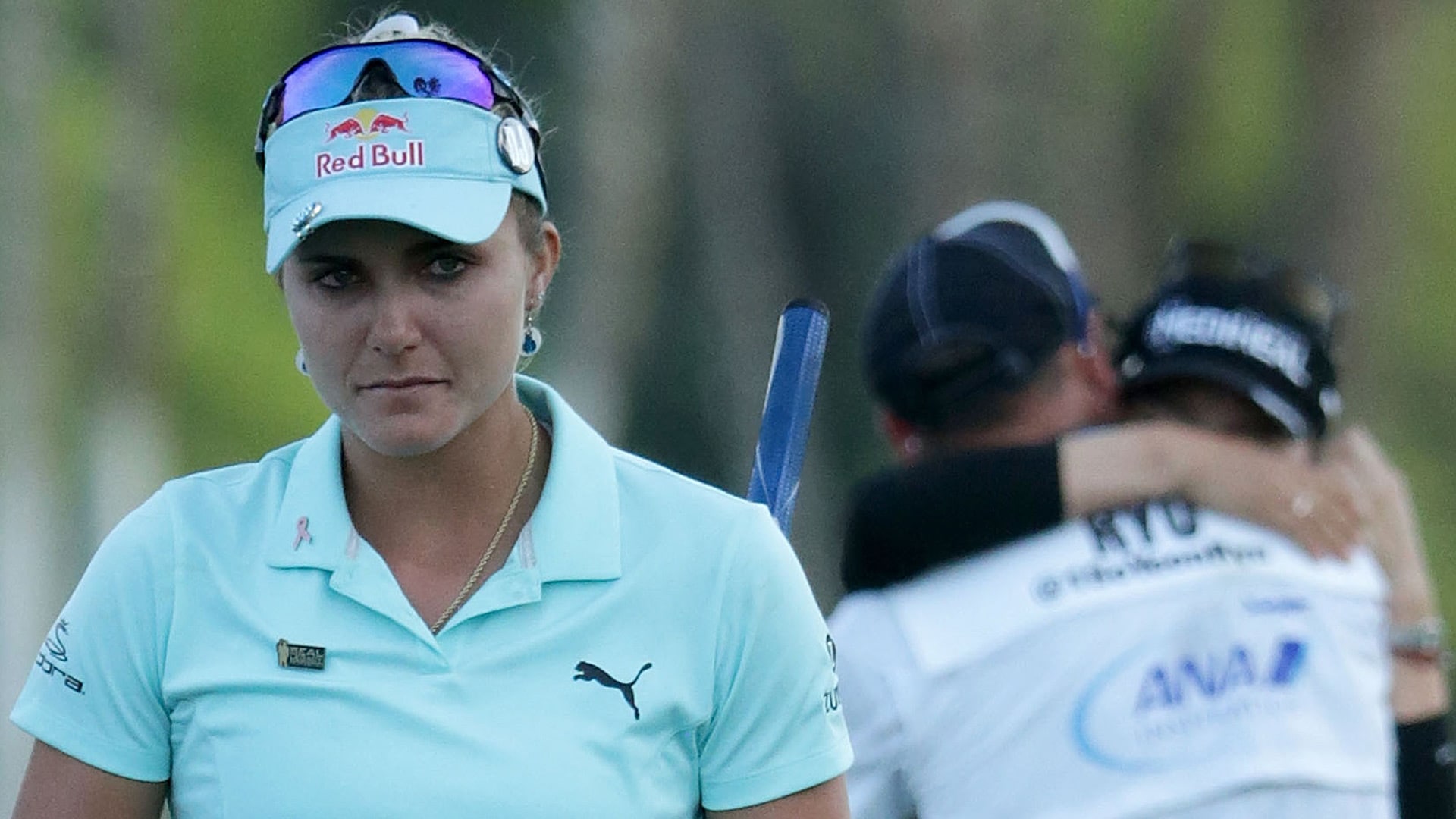 The USGA and R&A will make an announcement Tuesday in the wake of the rules controversy that marred the ANA Inspiration earlier this month.

The governing bodies rolled out a series of proposed rules changes on March 1, with the expectation that they’d be implemented in 2019. Though it’s still unknown what the USGA and R&A will address Tuesday, it’s possible that one or more of the rules could be enforced immediately.

Leading the LPGA’s first major of the year, Lexi Thompson was penalized four strokes – two for playing from a wrong spot, two for signing an incorrect scorecard – after rules officials were contacted by a TV viewer who noticed that the 22-year-old had incorrectly replaced her ball during the previous round. Thompson ended up losing in a playoff.

Leaders from the USGA, R&A, PGA of America, PGA Tour, LPGA and European Tour met in a closed-door meeting at the Masters to discuss the incident and how to prevent future issues.