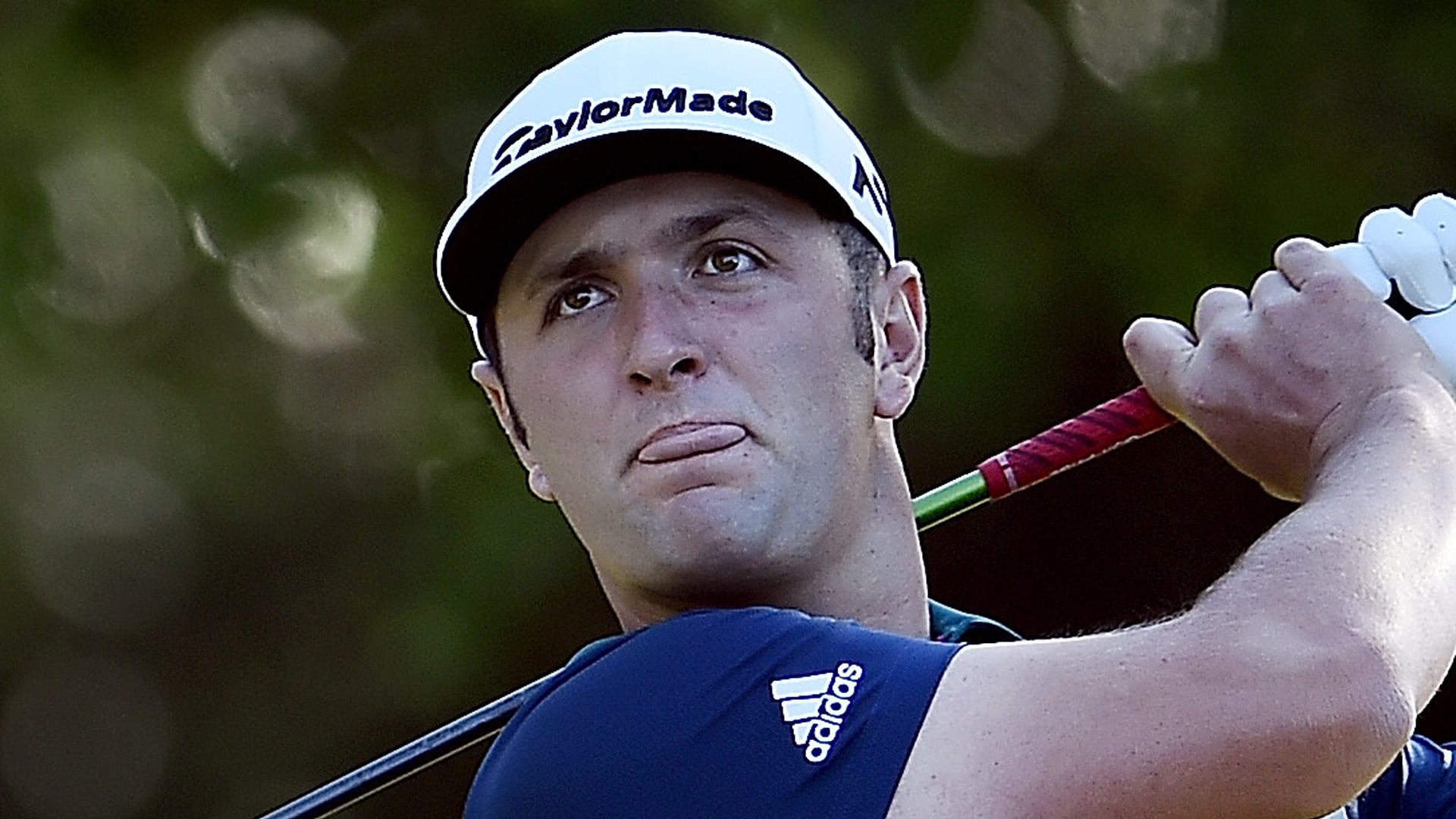 FORT WORTH, Texas – Jon Rahm probably wasn’t the only player at the Dean & DeLuca Invitational who watched the dramatic final hours of Wednesday’s NCAA Women’s Golf Championship, but he was likely the happiest.

Rahm attended Arizona State before turning pro late last year and said he was mesmerized by the Sun Devils’ victory over Northwestern.

“It's amazing to me,” Rahm said following Round 1 at Colonial. “I practiced with these girls for the better part of two, three, four years. To see them win in the fashion they did, it was amazing. I kept texting the coach. I could have not been any more astonished or impressed.”

Rahm, who won in his sixth start as a PGA Tour member in January and has climbed to 12th in the Official World Golf Ranking, said he was so impressed with the team’s play at Rich Harvest Farms in Sugar Grove, Ill., that it helped motivate him to play well this week.

“The coolest thing is that's the closest I'll ever be to experiencing something like that and I'm happy for them,” said Rahm, who opened with a 66 and was tied for second early on Thursday at Colonial. “To be honest, that energy and positivity probably helped me today. If they could do that, why couldn't I play well today?”