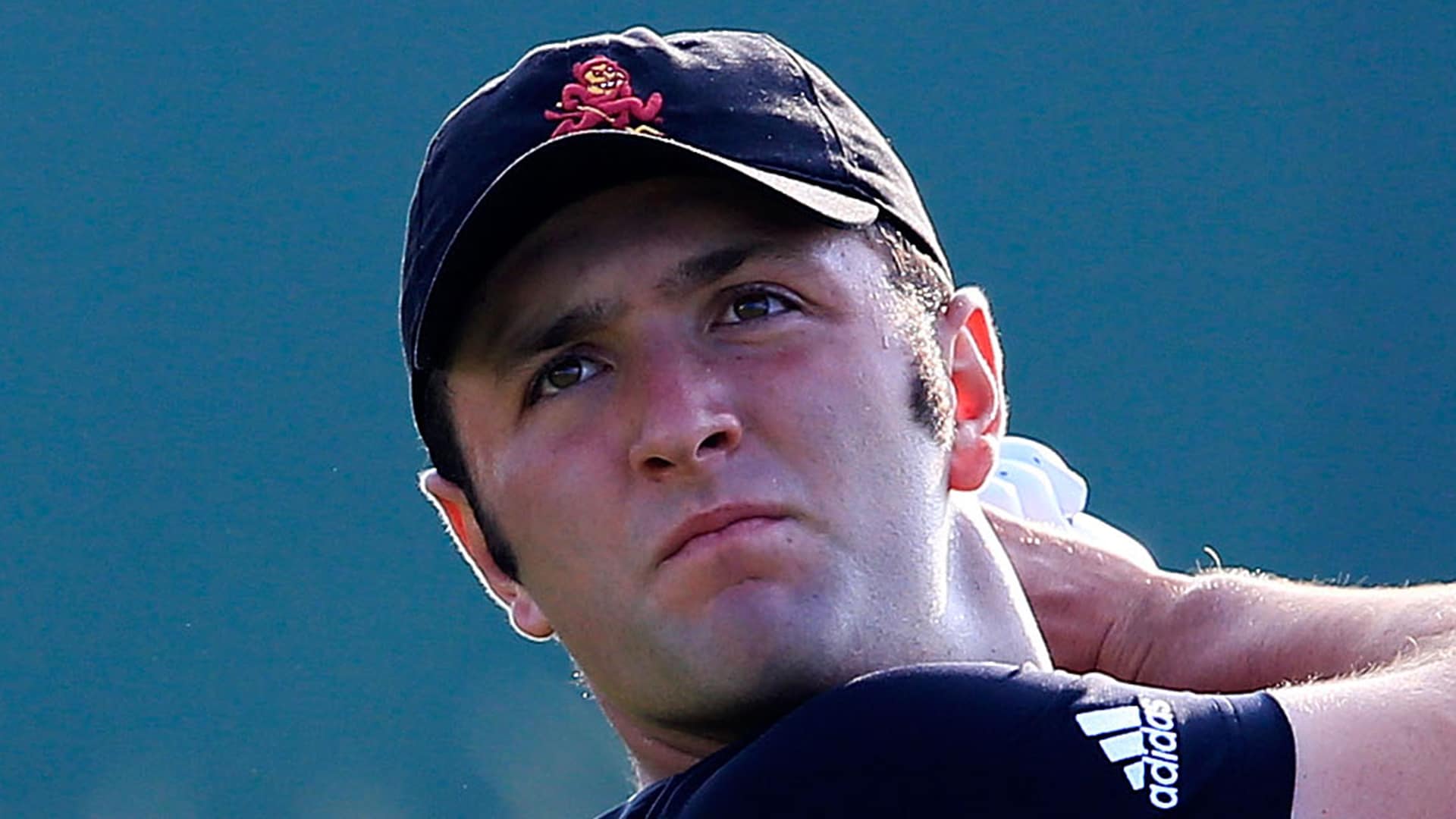 OAKMONT, Pa. – Jon Rahm wore blue pants and a white shirt Saturday at the U.S. Open. It was a tribute to his hero, Seve Ballesteros.

“I put this on on purpose,” Rahm said, “knowing that if at any time I felt like anything was against me, I would look at my clothes and be like, 'What would Seve do?'”

Well, he’d probably make a few saves like Rahm did late in his round to make the cut. Rahm poured in a 11-footer for birdie on 17, pumping his fist theatrically, then made a gutsy up-and-down from long and right of the 18th green.

Playing in his first major, Rahm has a group of 11 friends and family following him around the course.

“Every time I hit a good shot, they’re yelling louder than anybody,” he said. “That makes me feel great.”

Rahm, the No. 1-ranked amateur in the world who recently completed a record-breaking career at Arizona State, will turn pro next week at the Quicken Loans National. He is expected to receive six sponsor exemptions the rest of the season as he attempts to earn enough money and FedEx Cup points to gain status for the following season.

Scottie Scheffler, a rising junior at Texas who opened with 69, shot 78 in the second round to miss the cut by one. USC sophomore Justin Suh was at 8 over, while LSU’s Sam Burns and Florida’s Sam Horsfield finished at 9 over. 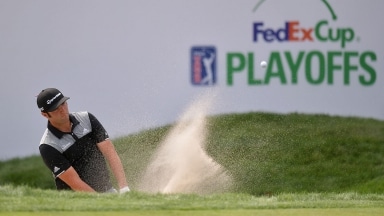 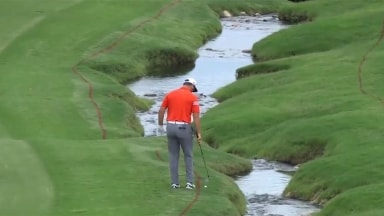 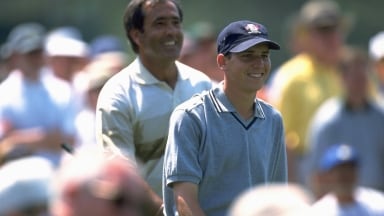