Rahm on putt for playoff: 'I looked up' 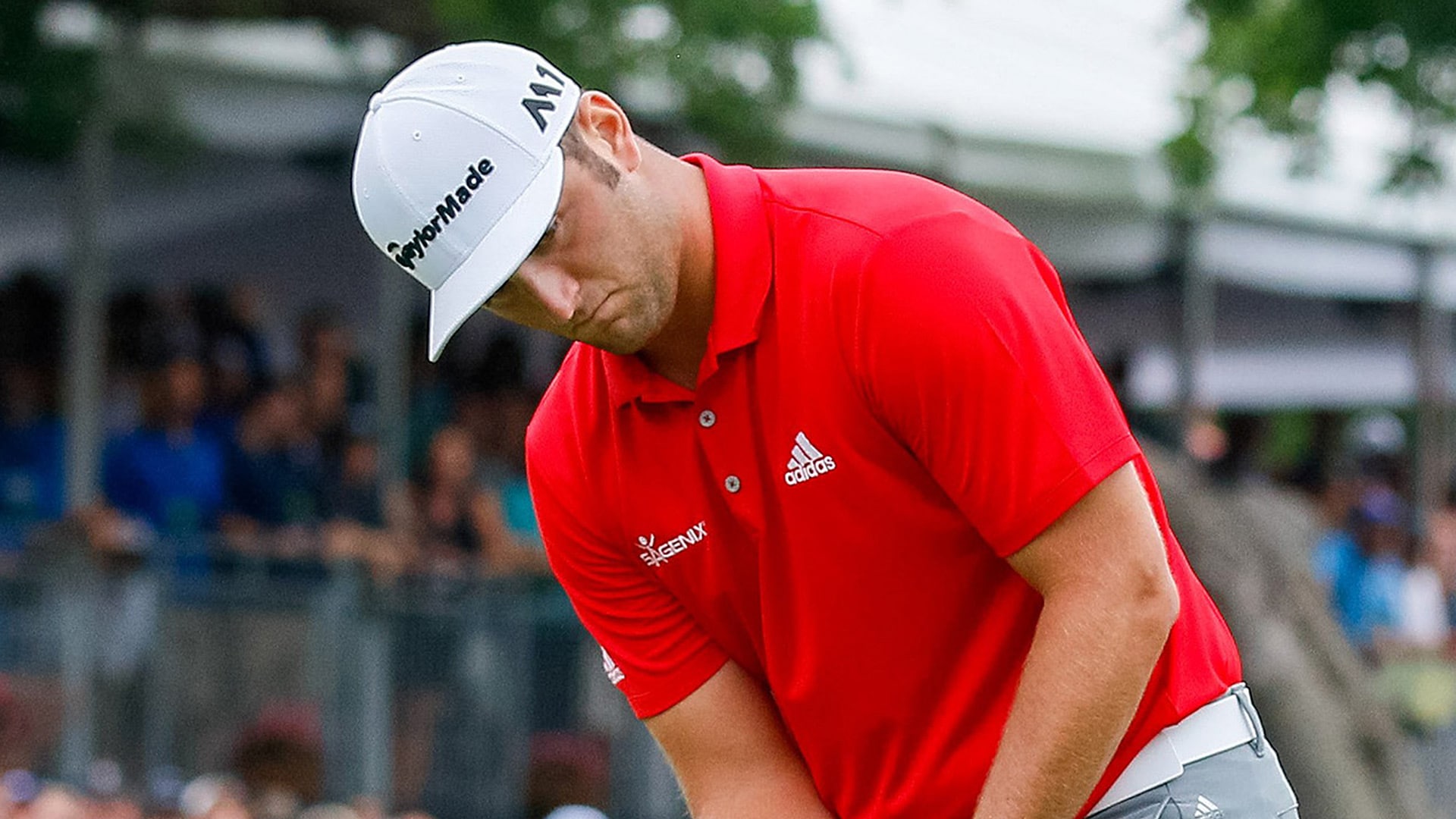 FORT WORTH, Texas – If you learn more about a player in defeat than you do in victory, Jon Rahm’s demeanor was telling on Sunday following the final round of the Dean & DeLuca Invitational.

Just moments after failing to convert a 12-footer for birdie at the 72nd hole that would have forced extra holes against Kevin Kisner, Rahm was asked about the missed opportunity.

Don’t confuse desire with petulance, however. In his first season on the PGA Tour, the Spaniard has proven to be a singular talent with seven top-10 finishes and a victory earlier this year at the Farmers Insurance Open. He’s also proven to be a quick learner.

If the 22-year-old, who admits he’s an emotional player, didn’t exactly take the long view just moments after finishing his round that should be neither a surprise nor a concern considering what he’s already accomplished in his brief career.

“I’ve been coming close. Last time I was in contention I wasn't hitting it close enough; today I absolutely striped the whole back nine,” said Rahm, who closed with a 66.