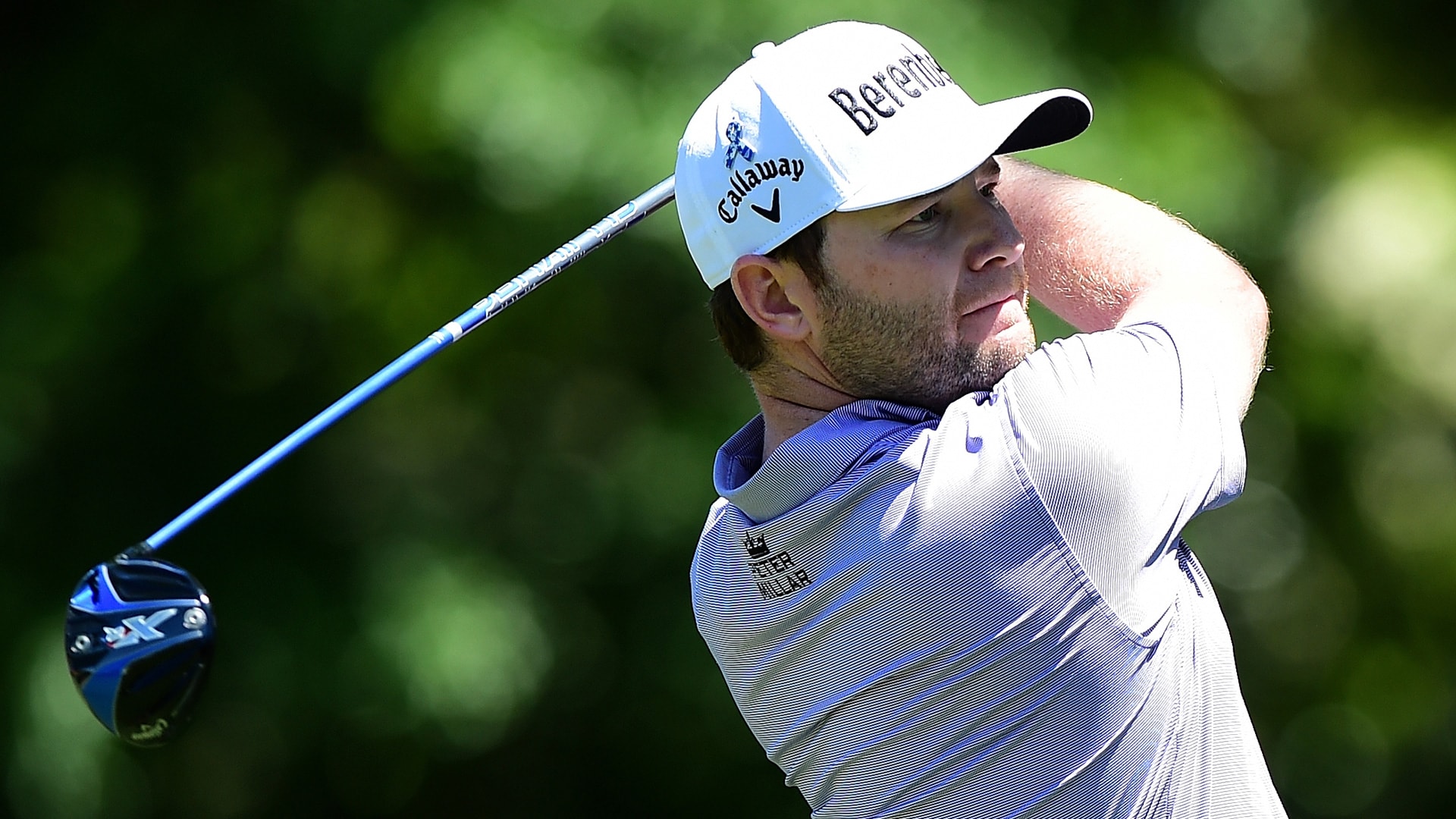 OAKMONT, Pa. - Branden Grace made a strong charge Saturday to give himself another chance at winning the U.S. Open.

With a 4-under-par 66, Grace is the leader in the clubhouse in the third round at Oakmont Country Club at 209.

At 1 under overall, he’s in sixth place, four shots behind Shane Lowry, who still has four holes to play. Grace birdied two of the last three holes.

“Very special,” Grace said. “I stayed patient the whole day. When I had the chances, I took them. It was a bonus finishing the way I did.”

A year ago, Grace looked poised to try to try to join Gary Player, Ernie Els and Retief Goosen as South Africans to win the U.S. Open. He was tied for the U.S. Open lead with three holes to go at Chambers Bay but saw his chances dashed when he pushed his tee shot at the 16th out of bounds and made double bogey.

“Last year I handled myself a little better than I thought I would,” Grace, 28, said of his first chance to win a major. “It's tough out there with all the pressure.

“It's just a pity one bad shot cost me at the end, but the game is there. I've got a lot of great experiences, just from the Presidents Cup, leading up to this, doing things in the big moments.”

Winning at Oakmont would have special significance for Grace. He came up in Els’ Fancourt Foundation for junior golfers in South Africa. Els won the U.S. Open at Oakmont in 1994. Grace played a practice round with Els this week.

Grace tied for fourth at the U.S. Open last year and followed it up with a third-place finish at the PGA Championship. He also went on to go 5-0 for the Internationals at the Presidents Cup and won his first PGA Tour title, taking the RBC Heritage, this year.

In an interesting side note, ESPN’s Chalk Report wrote earlier this week that Grace was Westgate SuperBook’s biggest liability for U.S. Open wagering with four max bets coming in on Grace to win. He went from 50/1 to 20/1 odds before falling back to 30/1.