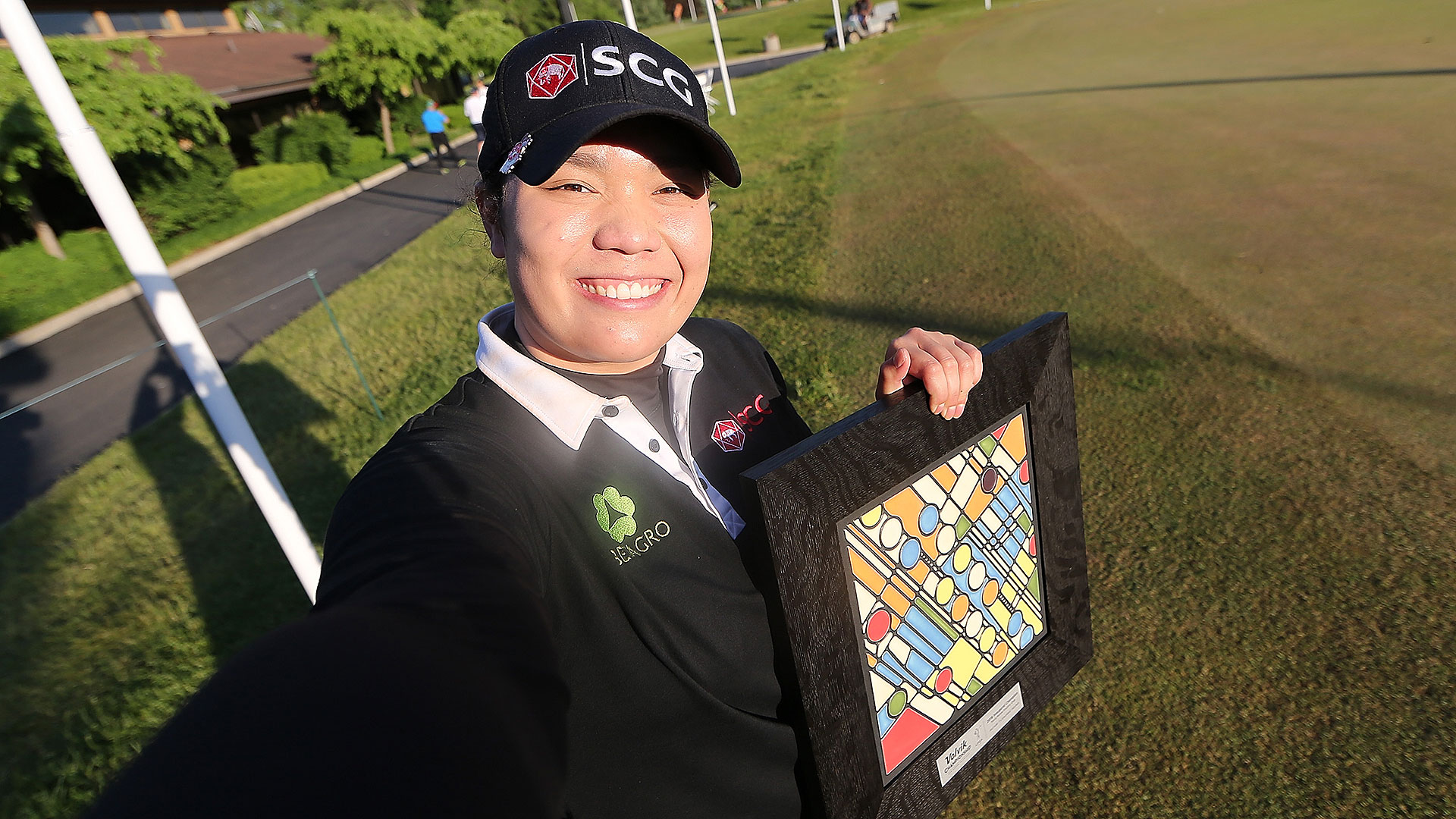 Lydia Ko, Inbee Park and Ariya Jutanugarn will all be looking to extend winning streaks at next week’s KPMG Women’s PGA Championship at Sahalee Country Club in Seattle.

The top 15 players in the Rolex Women’s World Rankings and 18 of the top 20 are scheduled to play the second major championship of the year in women’s golf, according to the field list the PGA of America released Friday.

Ko is seeking to join Mickey Wright, Babe Zaharias, Pat Bradley and Inbee Park as the only women to win three or more consecutive majors in the history of the LPGA. Wright won four consecutive majors over the 1961 and ’62 seasons. Zaharias won all three majors played in 1950, Bradley won three in a row over the ’85 and ’86 seasons and Park swept the first three in 2013.

Ko won the last major of 2015 (the Evian Championship) and the first major this year (the ANA Inspiration).