Reed not playing by the green-reading book 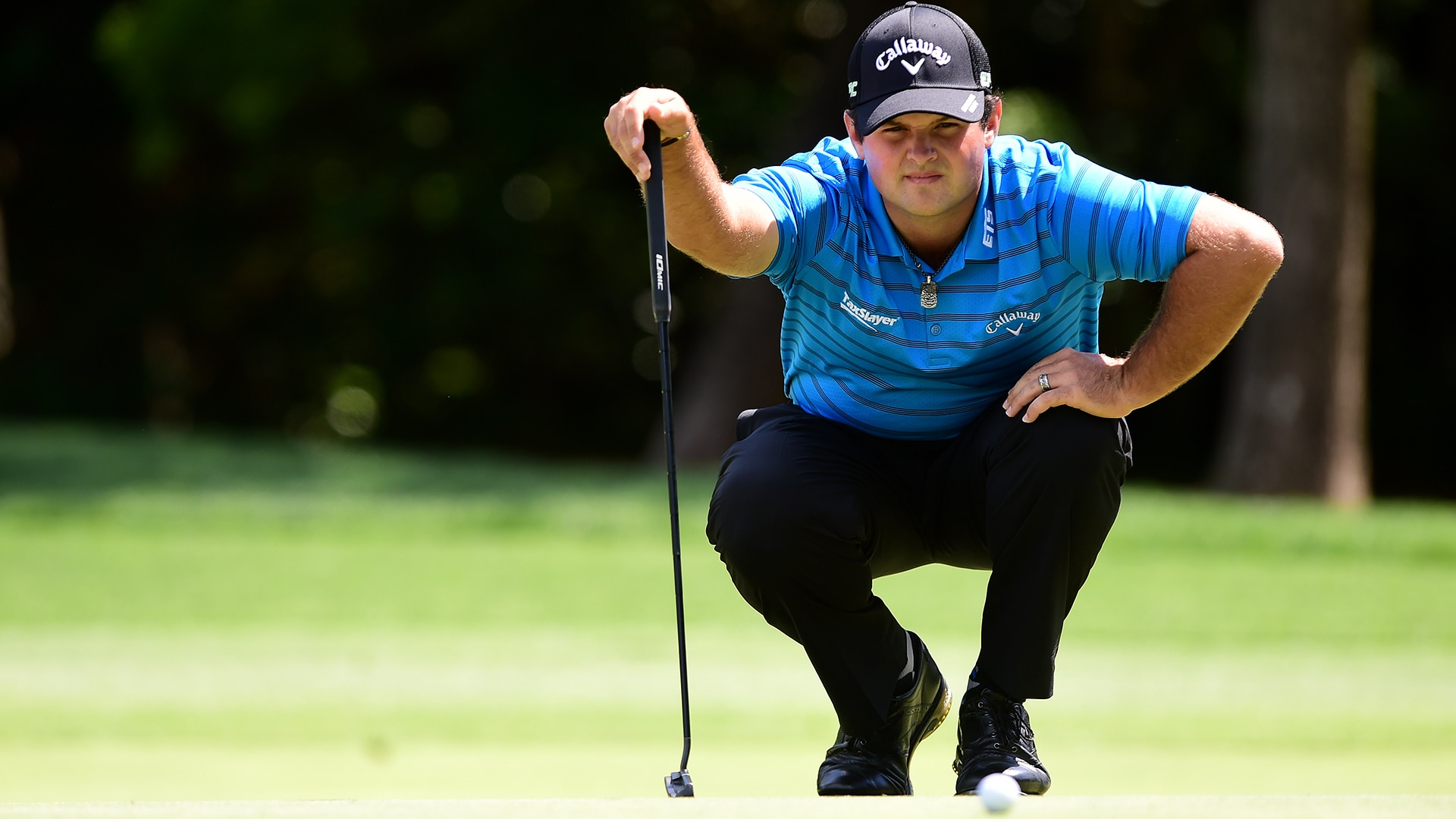 In 14 events he has just a single top-10 finish, back in January at the limited-field SBS Tournament of Champions, and before last week’s team event in New Orleans, he’d missed three consecutive cuts.

But two weeks ago at the Valero Texas Open something clicked and last week paired with Patrick Cantlay at the Zurich Classic, he tied for 14th place.

That trend has continued this week at the Wells Fargo Championship, and on Saturday he pulled away from the field with a third-round 67 for a one-stroke lead heading into the final round.

Reed said part of the turnaround was an equipment change (new golf ball), and the other part is his approach on the greens.

“I used to read the putts and also [caddie Kessler Karain], and I used to use a green-reading book,” Reed said. “I just felt like there's too many eyes and too much thought process going into putts on trying to figure out the read.”

Reed, who is sixth in the field at Eagle Point Golf Club in strokes gained putting, said he want back to the way he used to read putts in college with more instinct.

“I've done that pretty well all week,” he said. “I have my green-reading book with me just to kind of confirm, not really to go off of it, just to make sure I'm seeing what the book is saying and just kind of going from there.”