Reed hopes to chase down Tiger at Hero 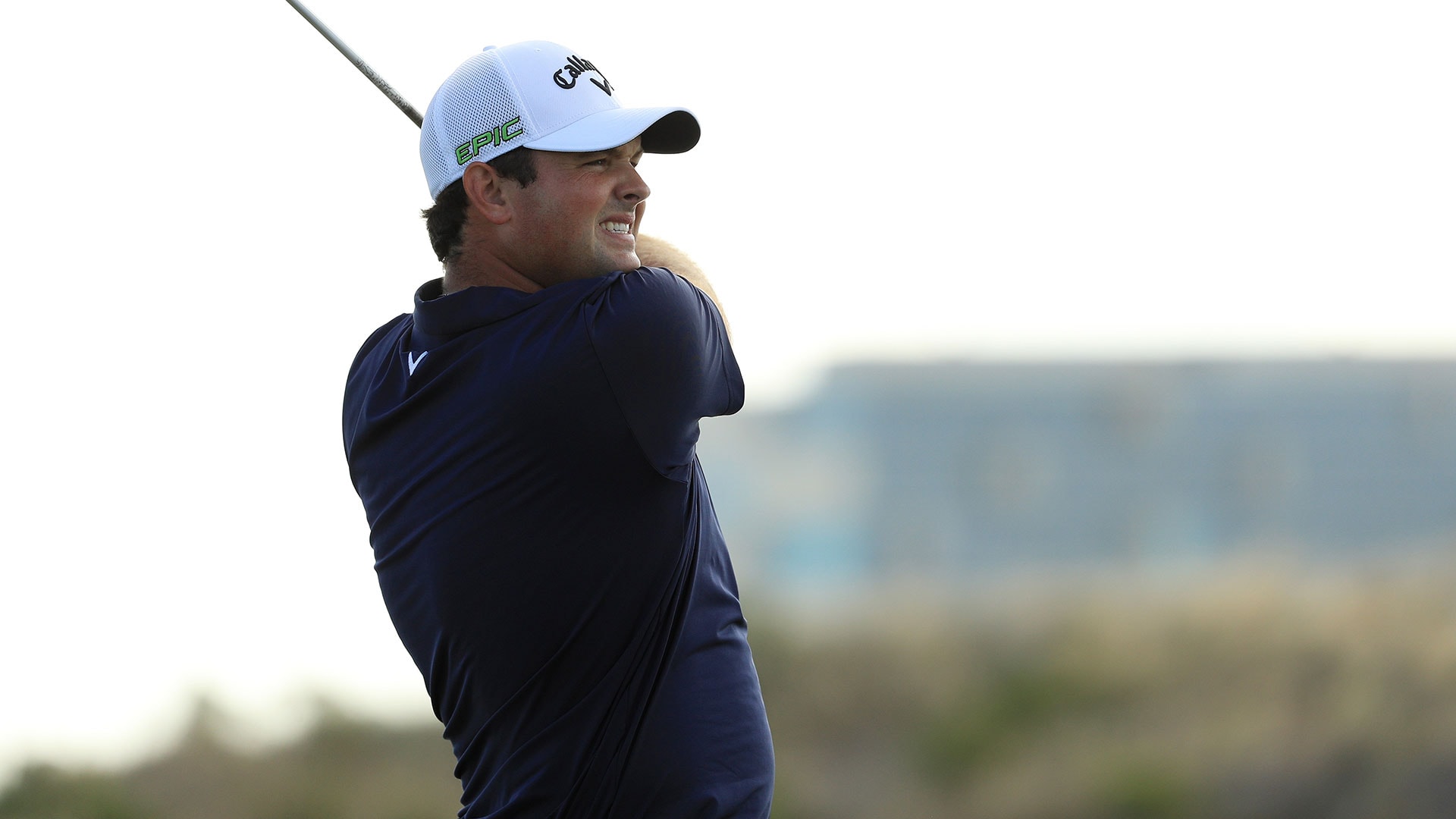 NASSAU, Bahamas – Patrick Reed plans to wear a red shirt and black pants during the final round of the Hero World Challenge on Sunday.

Down deep, you know he hopes he’s paired with Tiger Woods, who will surely be sporting the same colors.

Reed has been just like everyone else this week. He’s excited Woods is back in action, he’s paying attention to how he’s playing and he noticed that he was at the top of the leaderboard for quite some time Friday during the second round at Albany.

“It’s awesome to see him playing some solid golf,” Reed said after a second-round 66 moved him into at 10th-place tie. “I was able to play with him here last year and he seemed to have it pretty solid through the first eight last year. But the difference between last year and this year is he just looks so much better, so much healthier and freer in the golf swing.

“Have to play pretty well on the weekend and see if I can go chase him down.”

There’s a long way between now and the back nine on Sunday, when Reed says will be the next time he focuses on who is ahead of him on the leaderboard. If there’s a certain someone ahead of him at that point, Reed will be a pumped as anyone.

“It’s never a good thing when he’s ahead of you because just watching the highlights of him in his prime when he has any kind of lead going into Sunday,” he said. “I think it’s like 93 or 94 percent he wins the golf tournament. I would hate to ruin that percentage.”